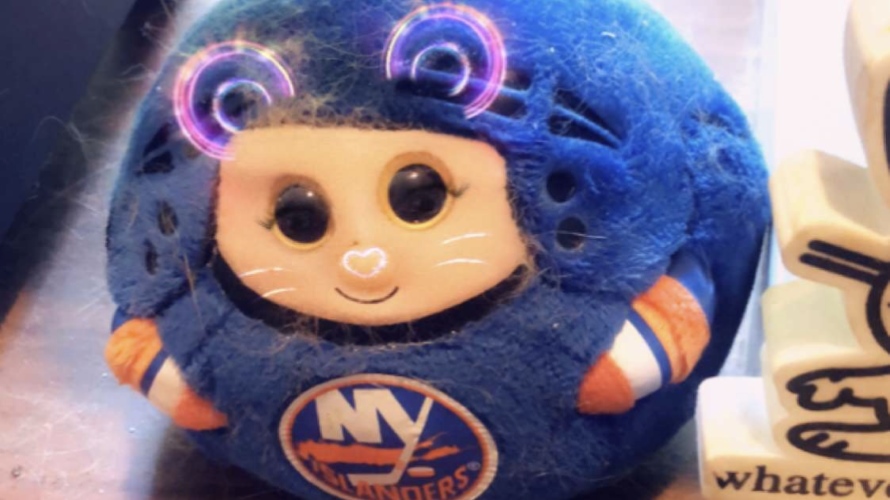 You’re not being paranoid: Snapchat really is listening to you.

The messaging application Monday began rolling out a lens that reacts to sound, and a spokesperson said additional similar lenses will be added to the lens carousel “over the next few weeks.”

The new lens is an animal mask overlay, and its ears pulse and glow and its eyes move based on the sounds it picks up via users’ smartphones.

A Snapchat spokesperson said that the new lens is not yet being used by brands.

The lens that reacts to sounds joins other Snapchat lenses that react to users’ actions, including body-tracking technology and sky-segmentation technology.

Snapchat’s full-body AR lenses quietly rolled out to everyone (not just beta users) today. I took a video of the awesome @mcsquared96 modeling with it https://t.co/zPj5JVC6lA pic.twitter.com/nbbwPfI7VP

GUYS HAVE YOU SEEN THIS WHALE FILTER ON SNAPCHAT???!!! IT’S SO BEAUTIFUL AND COOL I’M IN LOVE pic.twitter.com/rR8KTyByKN