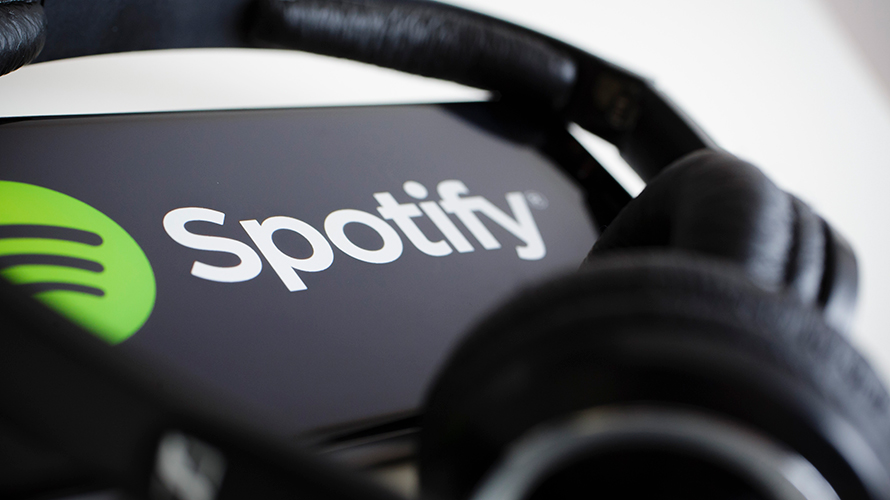 As Spotify looks to continue to grow its ads business, audio promos are becoming a little bit more automated.

The music streaming service is launching a self-serve platform called Spotify Ad Studio that cranks out audio ads that can then be targeted to Spotify’s roughly 90 million users who listen to music for free with commercials. In June, the company hit 140 million users, with around 50 million of those people paying for commercial-free subscription plans. Spotify Ad Studio is in beta for only U.S. advertisers.

Within the platform, advertisers first upload a script and choose background music, with the technology recording a voiceover for the spot and spitting it out. Brands can also upload their audio spots directly to Spotify Ad Studio and then set targeting and budget parameters to run it and track campaign reporting.

Spotify ads are targeted by music taste, location, gender, age and activity and pick whether the ad will run on mobile or desktop. In theory, a self-serve platform will bring in more dollars from small and mid-size businesses. The company said that concert and festival producer AEG Presents and the University of Denver have tested Spotify’s self-serve ads.

While direct sales make up the bulk of Spotify’s ad business, the company opened up programmatic and automated selling two years ago, which has grown 100 percent year-over-year. Ten percent of campaigns Spotify currently launch run through programmatic private marketplaces, representing 70 percent of programmatic revenue. By adding the self-serve platform, “We expect that over time this will become a significant percentage of our advertising revenue,” said a spokeswoman for Spotify.

Don't miss Adweek NexTech, live this week, to explore privacy, data, attribution and the benchmarks that matter. Register for free and tune in.
@laurenjohnson lauren.johnson@adweek.com Lauren Johnson is a senior technology editor for Adweek, where she specializes in covering mobile, social platforms and emerging tech.