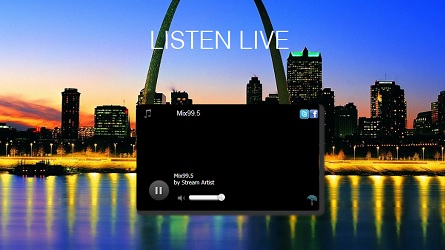 Radio can be a fast-changing business. Not too long ago, the FM frequency 99.5 in St. Louis was home to Praise 99.5, a station playing Christian and gospel music. 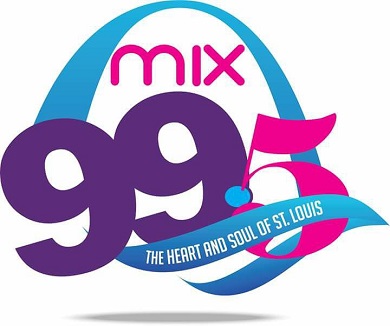 It’s now Mix 99.5. They’ve kept the gospel portion, but instead of combining it with Christian music, the three new owners are pairing that music with old, classic R&B. The station began in beta mode without announcers at the beginning of 2017 and officially launched with a full slate of programming and personalities this week.

Lou Thimes Jr., a.k.a. “The Real JR,” is one of the owners and also hosts “The Real Afternoon Show” weekdays from 3 to 6 p.m. From a write-up in the St. Louis Post-Dispatch by Kevin C. Johnson:

The past decade, Times Jr. says, “has been about iHeartMedia and Radio One and Bonneville and Sinclair and Emmis, with big buildings in New York and D.C., telling us what we can listen to and what the community needs.” …

“Most Christian and gospel fans are OK with old-school R&B. It’s not offensive. And there’s a thin line between the saint and the sinner. I like fence straddlers.

Thimes Jr.’s partners are Carlos Mayfield and Fernando Smith, with the trio having engaged a fair amount of radio personalities who are well-known locally. Gospel singer Zella Jackson Price, a pioneering black radio announcer, is back on the air via Mix 99.5 with The Gospel Express, airing from 8 a.m. to noon Sundays. Meanwhile, the station’s community affairs director, Robin “Bubbling Brown Sugar” Shepherd, is also contributing a recurring segment about local matters titled “What’s New in the Lou.”

Previously on Fishbowl:
Three and a Half Decades Later, Stevie Wonder’s Radio Station Is Still Rocking