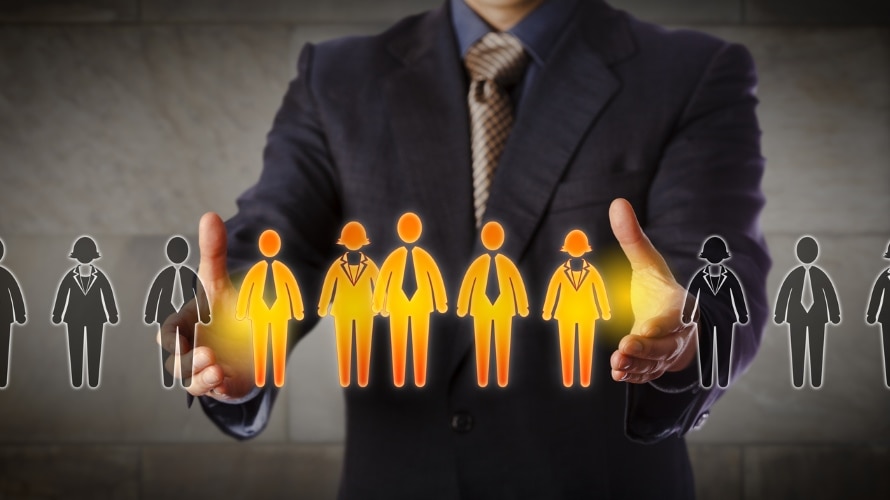 Start building an audience that outlasts any algorithm LeoWolfert/iStock

The inevitable is here, and advertisers are finally coming around to a new reality of being held accountable by audiences. The history of advertising was built on following what audiences were paying attention to and working hard (or, spending “working” dollars) to infiltrate that attention. But in an age of infinite choice, infiltrating attention is unsustainable and harder than ever—and it’s something money can’t buy.

In order to find depth and sustainability online today, brands have no choice but to act like entertainment companies—creating content people want to pay attention to and consistently putting it on the platforms where their audience is interested in paying attention.

Even the phrase, “pay attention,” warrants (ahem) attention. What value are you creating for this audience? Is the content you’re about to spend budget on worthy of people “paying you back” for it with their attention? What could you do to flip the script so that you’re now in a position where they want to give you their attention and they’re excited to hear from you?

By flipping the media model on its head and investing in content that people actively seek out—and not on ads that interrupt—you’ll start to build a community (read: built-in audience) that eventually will evangelize for you.

Toy companies adopted this mindset quickly due to the unavoidable fact that their audience was never going to adopt the old media model. These companies, through a content-first, story-centric mindset, successfully flipped the media model, relying on owned content and not on rented media for long-term viability and engagement.

Case in point: The Lego Movie was ostensibly a two-hour commercial, but it grossed $500 million, and audiences are already frothing for the release of The Lego Movie 2.

It’s my opinion that toy companies are not uniquely suited to take this approach—they just got a head start. Here’s my take—my roadmap, if you will—on how organizations can adapt to the new necessity of becoming content-driven and start building an audience that outlasts any algorithm.

The inevitable is here. The reality of audiences is changing. But, if anything, I see it as an invitation to get more creative. The prize? Owned content, IP and audience—not the rented kind. Because not only is renting an audience (and its attention) expensive, it’s not working. Game on.

James DeJulio is co-founder and president of crowdsourced studio Tongal.