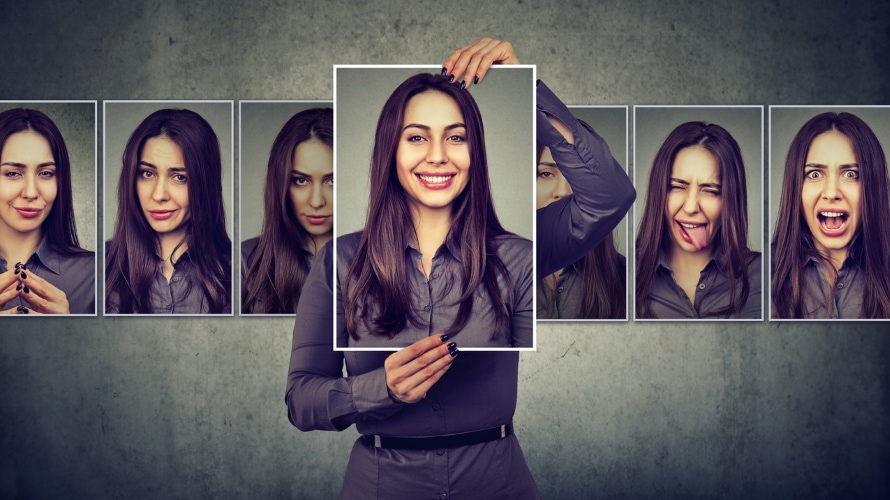 Facebook’s Cambridge Analytica incident was a Russian nesting doll of scandals. The most tangibly galling aspect was the use of consumer data. But further analysis showed that the company was using data about consumers’ emotions for targeted messages that took advantage of users’ anxiety or depression. It was manipulation, in other words. If Cambridge Analytica found that a Facebook user was prone to anxiety, then it showed them ads designed to exploit that fear. If a user was afraid of crime, then the user would see ads hyping up those dangers.

If you imagine a continuum of the use of emotion in advertising, Cambridge Analytica is on one far end—an area that most marketers would say went too far. On the other end maybe is an ad for Coca-Cola that aims to put a smile on your face. There’s a line somewhere in the continuum. The industry needs to find it.

The need is pressing because technology that can identify emotions is already here. Facial recognition can not only identify consumers, but read their emotions. As more data becomes available, artificial intelligence systems will be able to predict our emotions based on what we’re reading and other factors like our age, sex and the time of day. Retailers and banks are analyzing the way we type. For now, they are using such biometric data for identification, but such data can also reveal our emotional states. Customer service software can read emotion in the caller’s voice.

Such analysis is very good in 2018. By 2028 it will be spectacularly good. Meanwhile, the ad industry has no code of ethics for reading consumer emotions. Any code should answer these five questions:

There are no easy answers to these questions. As the technology progresses, though, the industry needs to start asking about the ethics of using emotion-based data. Better to have this conversation now than to have it forced on us later when another scandal breaks. In the end, talking about the issue now will lead to a happier outcome for everyone.