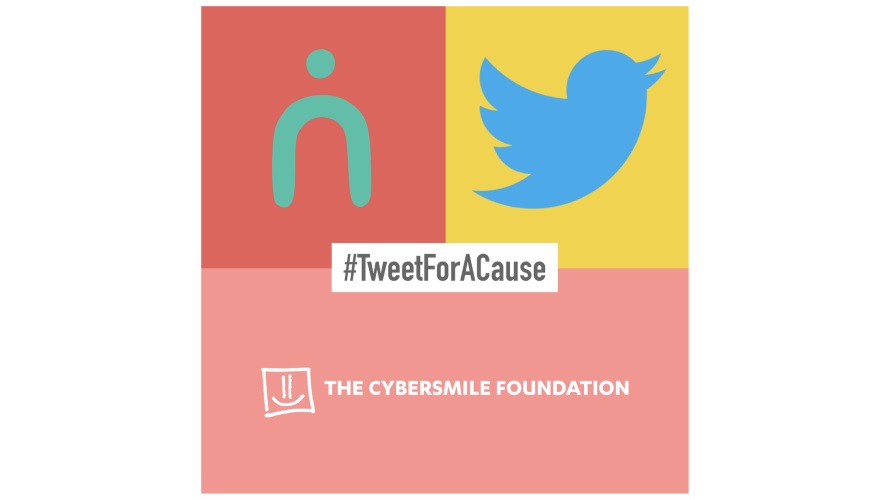 Twitter and The Cybersmile Foundation are joining forces to take on cyberbullying and online abuse.

Twitter said in a blog post that #TweetForACause will be an “ongoing semiannual series,” with future non-government organization partners to be chosen based on their alignment with the social network’s Twitter for Good philanthropic mission. Future partners will also work with Niche.

As part of the initial #TweetForACause campaign, content creators from the U.S. and U.K. are creating and sharing original content on Twitter aimed at encouraging users to support and promote Cybersmile’s efforts. Participating creators include:

Twitter senior brand strategist Leah Feygin said in the blog post: “We couldn’t think of a better partner than Cybersmile to kick off Niche’s #TweetForACause pro bono initiative, particularly as we continue to honor Bullying Prevention Month in October. We are humbled to be a part of their mission to combat cyberbullying through the voices of our most influential and trusted content creators.”

The Cybersmile Foundation CEO Scott Freeman added, “We are honored and excited to be included as the launch partner for Twitter’s new biannual #TweetForACause initiative. With the inclusion in Twitter’s new #TweetForACause initiative, awareness of Cybersmile and our work will be raised to millions of new people around the world, potentially changing and even saving huge numbers of lives in the short and long term.”