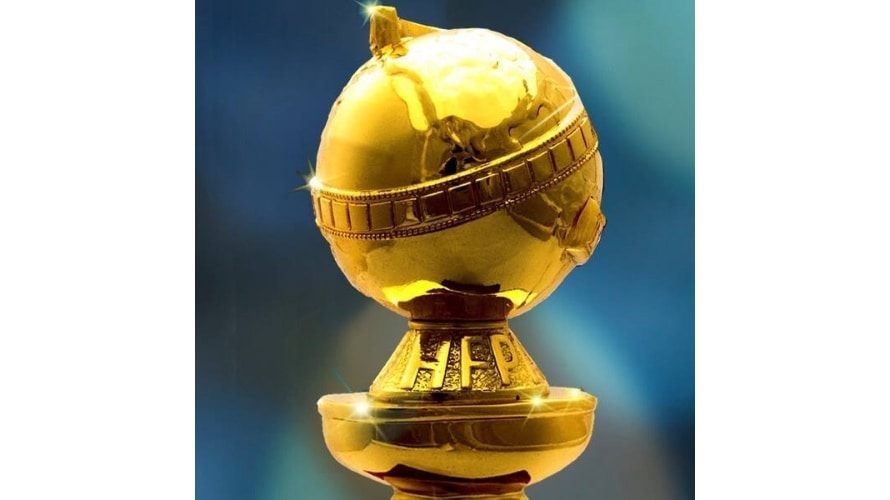 The Hollywood Foreign Press Association and Dick Clark Productions detailed their Golden Globes initiatives with Facebook and Instagram in a press release Friday.

Two-hour pre-show HFPA Presents Globes Red Carpet Live will be produced by Dick Clark Productions in association with the HFPA, and it will be livestreamed exclusively on Facebook Watch from the red carpet at The Beverly Hilton Sunday from 3 p.m. PT/6 p.m. ET through 5 p.m. PT/8 p.m. ET.

Meanwhile, backstage at The Beverly Hilton, photographer Paola Kudacki will capture photos and videos of winners and presenters in the Instagram Immersive Studio.

Other Instagram Stories that will appear on the Golden Globes Instagram account include Making the Menu, The Seating Chart, Red Carpet Rollout and spotlights of Jeff Bridges, who will receive the 2019 Cecil B. deMille Award, and Carol Burnett, who will be presented with the inaugural Golden Globe television special achievement award, named the Carol Burnett Award.

As for IGTV, hosts Oh and Samberg and 2019 Golden Globes Ambassador Isan Elba will provide content including red carpet and backstage highlights.