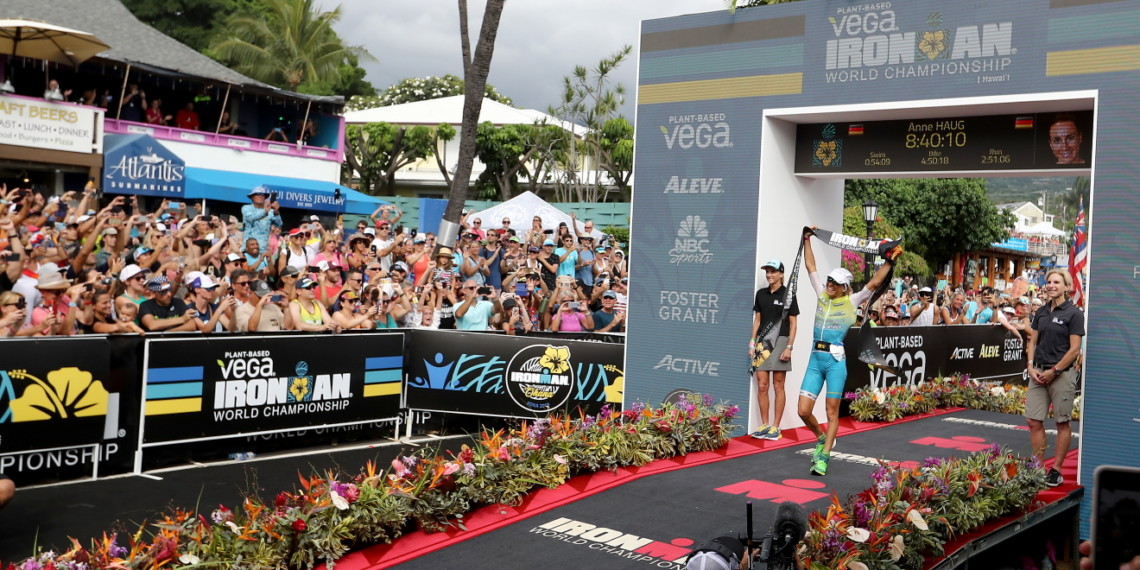 Facebook Watch will be the exclusive home for live event coverage from The Ironman Group for the third consecutive year following the extension of an agreement between the social network and the Wanda Sports Group company.

The 2020 slate contains 19 events from 12 different countries and four continents.

Ironman said over 5.3 million people have watched at least one minute of one of its live events on Facebook during the first two years of the pact.

Coverage of the events will be produced with Facebook’s connected audience in mind, taking advantage of features including Watch Parties, real-time polls, fan discussion and user-generated content from spectators along the course.

The live coverage will be hosted by past Ironman and Ironman 70.3 champions including Dede Griesbauer, Matt Lieto and Michael Lovato, as well as World Champions and Hall of Famers Paula Newby Fraser and Greg Welch. 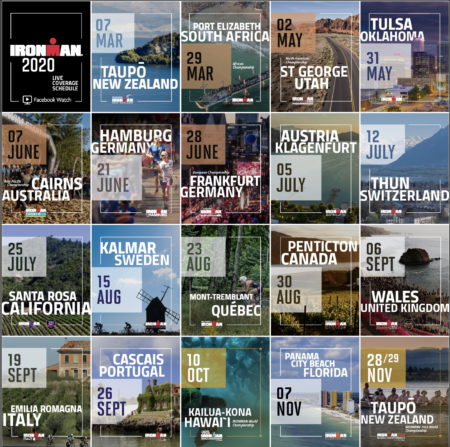