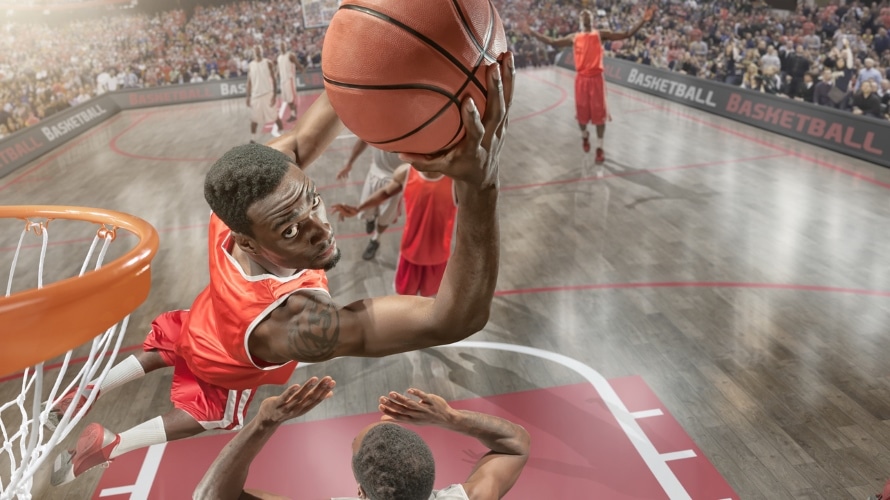 When the chosen player is out of the game, the livestream will shift to a camera located behind one of the backboards peepo/iStock

During the second half of 20 NBA on TNT regular-season and playoff games this season—as well as the 2019 NBA All-Star Game Feb. 17, when the offering will debut—fans can go to @NBAonTNT to view the action from the vantage point of a single player throughout the second half, chosen via voting on the social network (likely during the first half), via an isolated camera view of that player.

When the chosen player is out of the game, the livestream will shift to a camera located behind one of the backboards.

The NBA, Turner Sports and Twitter said details on the schedule of games included and exclusive commentators who will provide analysis will be announced at a later date.

During the second halves of those games, fans can watch the action through a single-player, isolated camera view.