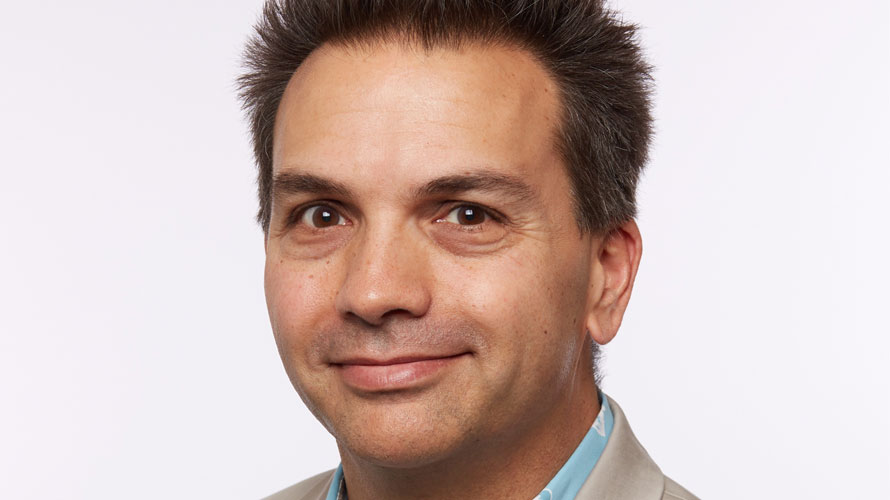 The Young Turks has its first head of programming in Rotten Tomatoes editor in chief Matt Atchity, who joins TYT effective today. In this role, Atchity will be responsible for expanding the reach of TYT’s collection of YouTube channels–TYT Sports, Pop Trigger and ThinkTank among them–which cover a range of interests from sports to gaming to pop culture.

Atchity is already well-acquainted with one of those programs; he founded TYT’s movie review program, What the Flick?, along with Cenk Uygur and Ben Mankiewicz in 2010. He’ll continue to appear on the show in addition to his other duties.

“TYT Network programs present honest assessments, analysis, and opinions on a variety of subjects, regardless of whatever messaging is coming from powerful interests. That sensibility isn’t too different from how a film critic addresses a film,” he said in a statement. “The Young Turks is already a household name in politics and I see that same potential in each of the network’s channels. I couldn’t be more excited to get started and build TYT Network to become bigger than ever.”

Atchity has been Rotten Tomatoes’ EIC since 2007, growing the site’s audience during his tenure and expanding its offerings to include television reviews, video and the the Certified Fresh badge and branding. Prior to joining Rotten Tomatoes, he had been senior content producer and managing editor, movies and entertainment, at Yahoo.