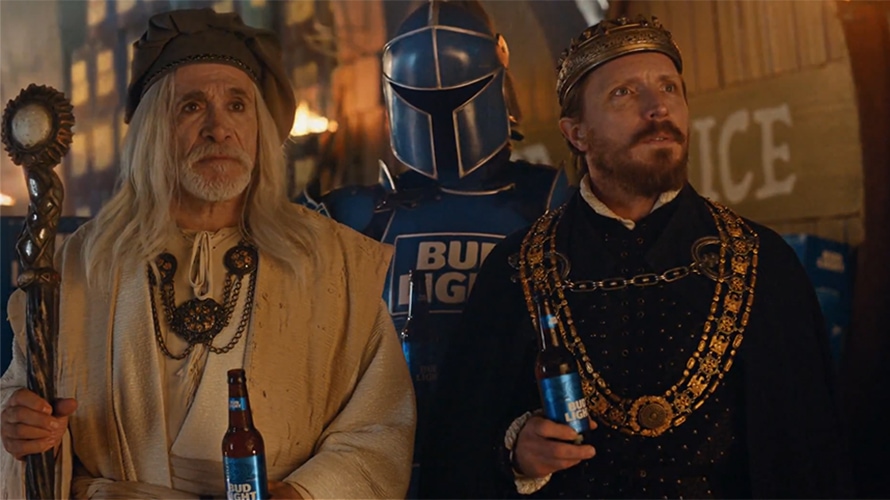 Budweiser called out other beer brands for using corn syrup, much to the consternation of the National Corn Growers Association. Bud Light

If advertisers are looking at social media to see if their massive Super Bowl investments paid off, it appears Budweiser was the Big Game’s big winner.

The upshot: Bud Light was the most-mentioned brand in posts related to the Super Bowl, with about 22,500 mentions. In second place was Pepsi, with 17,800 mentions, followed by Budweiser, with 12,800 mentions, and Doritos, with 10,000.

The trends were similar to what Salesforce observed during the first half of the game. Based on the company’s analysis at halftime, Bud Light was the most popular ad, followed by Pepsi, Mercedes, Doritos and Avocados From Mexico.

It’s no surprise that Budweiser was one of the most-mentioned brands. It was also one of the biggest Super Bowl spenders, with four ads throughout the game, including a collaboration with HBO promoting Game of Thrones. Budweiser also gained attention after it called out other beer brands for using corn syrup. (The National Corn Growers Association responded in a tweet: “America’s corn farmers are disappointed in you. Our office is right down the road! We would love to discuss with you the many benefits of corn!”)

When it comes to hashtags, the most popular were those that were directly related to the Big Game, with #SuperBowl and #SBLiii coming in first and second place. The third most popular was #HalftimeShow, followed by #SpongeBob and #Avocadosfrommexico.

Here’s a bit more data from after the Super Bowl ended: