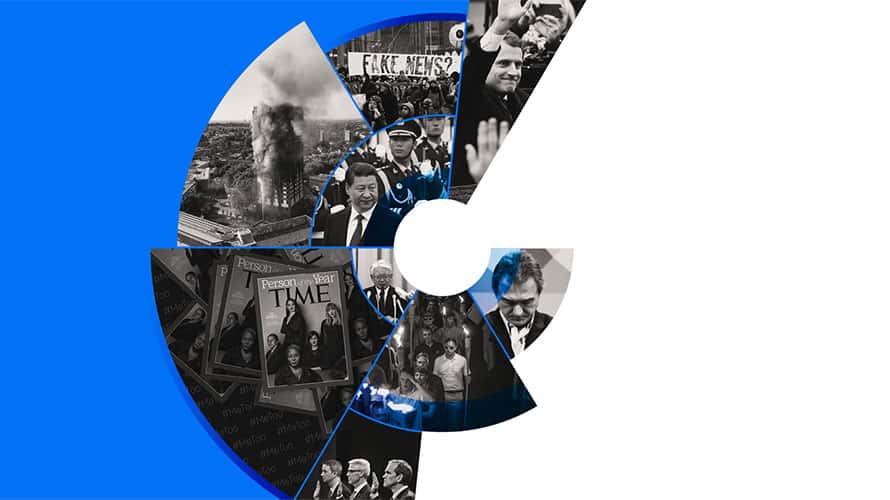 In the U.S., trust in social media dropped 11 points year-over-year to 30 percent. Edelman

Amid a year of scandals for social media companies, public trust in social media is dropping—and people around the world are expecting brands to lead the way in making platforms better and safer for users, according to a new study from Edelman.

The Trust Barometer study, which Edelman released on the first day of the Cannes Lions International Festival of Creativity, found that 70 percent of digitally connected people around the world think brands need to pressure social media sites to do more about fake news and false information proliferating on their sites, and that 71 percent expect brands to pressure social media platforms to protect personal data.

“Consumers expect brands to have values, not just a value proposition,” Edelman said in a statement about the study’s results. “That means consumers are looking for brands to act to improve social media because the power of the advertiser exceeds that of the individual.”

The study, which collected responses online from 1,000 people across nine markets around the world between April 16 and April 30, 2018, found that consumers are not forgiving when it comes to brand safety. About half of the survey’s respondents said that it was a brand’s own fault if its advertising appeared alongside hate speech or other inappropriate content online; 47 percent said that the points of view appearing near advertising and marketing are an indication of that brand’s own values.

“Consumers are looking at the brands just as much—if not more than—the actual platforms,” Kevin King, the global chair of Edelman Digital, said in an interview. “You can’t just point to Facebook or Google or Twitter. The consumer is not making a huge distinction between the brand and the platform.”

The decline in trust is having real effects. About 40 percent of digitally connected people worldwide said they had deleted at least one of their social media accounts in the past year because they didn’t trust that the platform would properly handle personal information. For younger people between the ages of 18 to 34, the chance that they had deleted a social media account was 44 percent.

“The best opportunity brands have to build relationships with their customers are through social media,” King said. “So the more that trust erodes in those platforms, the worse it is for brands.”

David Bersoff, Edelman Intelligence’s senior vice president and head of global thought leadership research, said that it’s “no surprise as to why some people are having some misgivings” about social media, even in markets where trust ranked high overall. (Trust ranked higher in places such as in UAE, China and India.)

“We feel to some extent that those markets might represent some ticking time bombs,” Bersoff said. “… Even in places where there is higher trust in social media now, the seeds of distrust have been planted.”