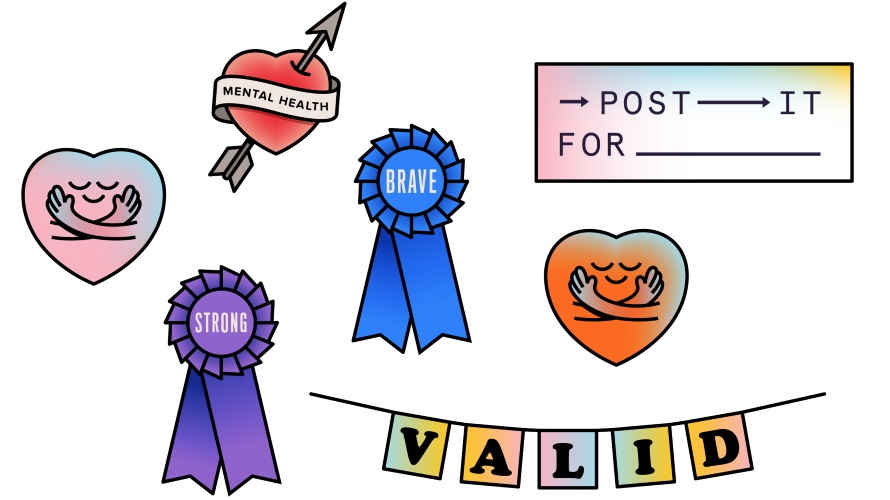 May is Mental Health Month, and Tumblr is all-in, announcing product integrations, original content, partnerships and user-generated content on Post It Forward, its mental health and wellness platform.

Tumblr launched Post It Forward two years ago as a “safe haven” for users to discuss issues including bullying, self-harm and mental illness.

The social network’s initiatives for Mental Health Month include:

A partnership with the National Alliance on Mental Illness, including a pledge that Tumblr will become a StigmaFree Company, as well as encouraging Tumblr employees to use their corporate matching benefit for NAMI in May and creating a day of action to encourage users to donate and pledge.

A screening of film 3 Generations and a panel on transgender images in media with GLAAD.

A trans-rights event at its New York headquarters May 16, in partnership with Ally Coalition and Facing History.

Answer Times, during which the following participants will share their own personal stories and struggles: