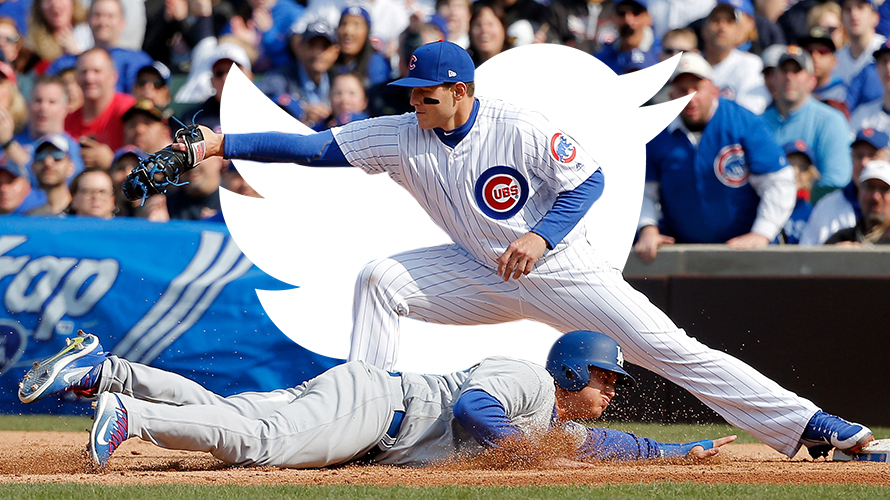 Another 16 sports, news and entertainment companies will soon be livestreaming content on Twitter as the company furthers its mission to be the go-to source for live content around the clock.

During its debut at the Digital Content NewFronts, Twitter CEO Jack Dorsey and other executives unveiled the company’s new slate of programming for 2017 as it plans to livestream video content 24 hours a day, seven days a week. Twitter, which has increasingly bet on live programming since the fourth quarter of 2016, has seen its number of partners grow quickly. Total hours of live content grew from 500 in the fourth quarter to more than 800 in the first three months of 2017, according to Twitter.

At the event for advertisers and media buyers Monday night in New York, the company showed that it’s moving beyond text, its lifeblood for the past 11 years, and into original, curated programming from dozens of partners.

While it’s planning a slew of content across news, sports and entertainment, Twitter also announced several brands that will sponsor content. For example, Nike will be the first official sponsor for the PGA Tour, while Wendy’s will sponsor a new entertainment show with reporters talking about the trendiest tweets.

After betting big on live video in the fourth quarter of 2016, Twitter last week announced promising numbers for the first quarter of this year. According to its latest earnings statement, Twitter gained 9 million users in the first three months of the year, a solid bump from the few million it’s been adding each quarter for the past few. Wall Street seemed to be feeling better about it, too, with the company’s stock rising on the news.

Dorsey said Twitter has spent the past 11 years answering the question that’s becoming somewhat of the platform’s rallying cry—”What’s Happening?”