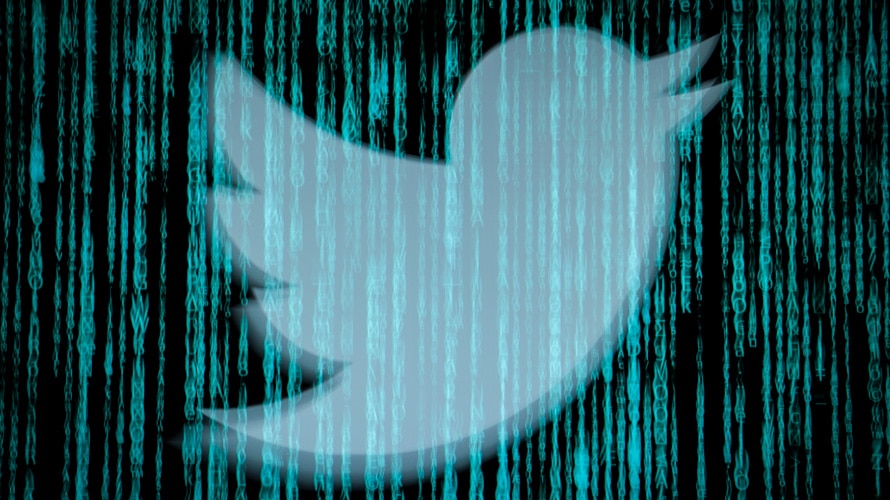 Problems with revenue products—like Twitter’s mobile application promotion offering—will naturally impact the bottom line, as the social media platform found out during the third quarter of 2019.

The social network today reported Q3 revenue of $824 million during the period, up 9% year over year, but admitted that it “encountered a number of unexpected headwinds” in its ads business.

The company said in its letter to shareholders that it discovered and corrected bugs affecting its legacy mobile application promotion product, which hampered its ability to target ads and share data with its measurement and ads partners.

Twitter added that some of its personalization and data settings were not operating as they were supposed to, and it experienced “greater-than-expected seasonality” in July and August.

“Despite its challenges, this quarter validates our strategy of investing to drive long-term growth,” said chief financial officer Ned Segal in a statement about the company’s earnings. “More work remains to deliver improved revenue products. We’ll continue to prioritize our ad products along with health and our investments to drive ongoing growth in mDAUs [monetizable daily active users]. We remain confident that focusing on our most important priorities and delivering higher-performing, better ad formats will deliver better outcomes for all of our stakeholders for years to come.”

And the company said in the fourth-quarter outlook portion of its letter to investors, “Revenue product and sales support the growth of our customers around the world and their investment in our service. We will continue to invest in revenue product as we work to improve our ads platform and ad formats to help our ad partners launch new products and services and connect with what’s happening on Twitter. We will also grow our sales teams to better serve advertisers.”

The company’s total ad revenue in the third quarter was $702 million, up 8% versus the year-ago period. The U.S. accounted for $385 million of that total, up 11% year over year, while international ad revenue of $318 million increased 5%.

Twitter said video ads remained robust, highlighting its video website card and in-stream video ads, and adding that mid-tier and larger brands continued to represent “a sizable majority” of its ad revenue, while its self-serve channel continued to grow, as well, albeit off a smaller base.

“Twitter’s momentum from the past several quarters has cooled,” said eMarketer senior analyst Jasmine Enberg in an email. “Despite the continued double-digit growth in mDAUs, Twitter missed on revenue. The miss wasn’t just because of tough comparisons, which were expected to dampen its revenue growth, but issues with its ad product. That could impact its performance in the all-important fourth quarter.”

Its operating income was $44 million in the quarter, or 5% of its total revenue, versus $92 million (12%) in the same period last year, and the company posted net income of $37 million and diluted earnings per share of $0.05.

Total ad engagements were up 23% year over year in the third quarter, with increased ad impressions driven by audience growth and higher click-through rates across most of the social network’s ad formats, and cost per ad engagement fell 12%, which the company said reflected a mix shift from MAP to video ad formats and like-for-like prices dropping across most ad formats. The social network cited product improvements including its machine-learning models to deliver more relevant content to users’ timelines and notifications and adding the ability for people to choose a preferred language upon signing up (the latter is live on Android in 13 countries and coming to iOS soon).

Twitter is also testing the ability to follow topics, and it enabled people to pin up to five interest lists alongside their timelines. And the social network is experimenting with ways to make conversations easier to follow.

On the video side, the company entered into several live and on-demand partnerships with content publishers, highlighted by its pact with NBC Olympics covering the 2020 Summer Olympic Games from Tokyo.

Twitter mentioned its focus on the health of its platform, saying that more than half of the tweets removed for abusive content during the third quarter were taken down before even being reported, up from 42% in the second quarter and 38% in the first quarter.

The company reported total headcount of over 4,600 at the end of the third quarter, up 21% year over year, adding that it expects headcount growth for the full year to be slightly above 20%, as well.

Yuval Ben-Itzhak, CEO of social marketing platform Socialbakers, said in an email, “Social media performance data shows that media companies still garner a lot of engagement on Twitter, making it a great platform for sharing news. With the U.S. presidential elections and the Olympic Games around the corner, Twitter is well positioned to build on its user growth and engagement next year. The challenge will be to leverage the opportunity while continuing to keep the platform clean and its political ads transparent.”