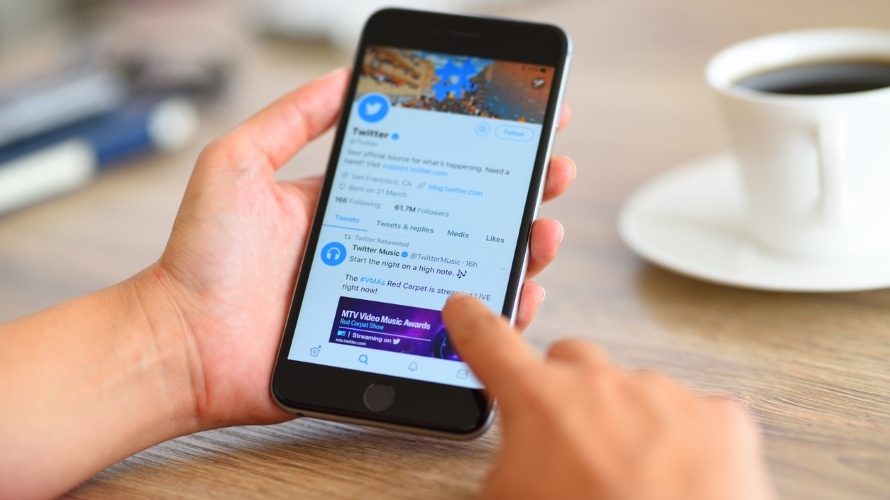 It’s back to the future time at Twitter, as the social network is bringing back the ability for users to view their timelines in reverse chronological order and populated solely by tweets from people and accounts they follow.

Twitter Support announced the update in a series of tweets, which included a link to Twitter’s announcement in February 2016 of the launch of its non-chronological timeline.

1/ We’re working on new ways to give you more control over your timeline. But first, some context: Twitter helps you see what’s happening by showing the best Tweets for you based on your interactions.https://t.co/H5nuhQy3r2

The social network updated its “Show the best Tweets first” setting so that when it is turned off, people will see tweets from people and accounts they follow, in reverse chronological order, with no more “In case you missed it” or recommended tweets from accounts the user does not follow.

Twitter support said in its tweet series, “We’ve learned that when showing the best tweets first, people find Twitter more relevant and useful. However, we’ve heard feedback from people who at times prefer to see the most recent tweets. Our goal with the timeline is to balance showing you the most recent tweets with the best tweets you’re likely to care about, but we don’t always get this balance right.”

???? if you turn off timeline ranking in settings today, you’ll see all the tweets from people you follow in reverse chronological order…no “in case you missed it” or tweets the people you follow “liked”. https://t.co/F9qOg9aC22