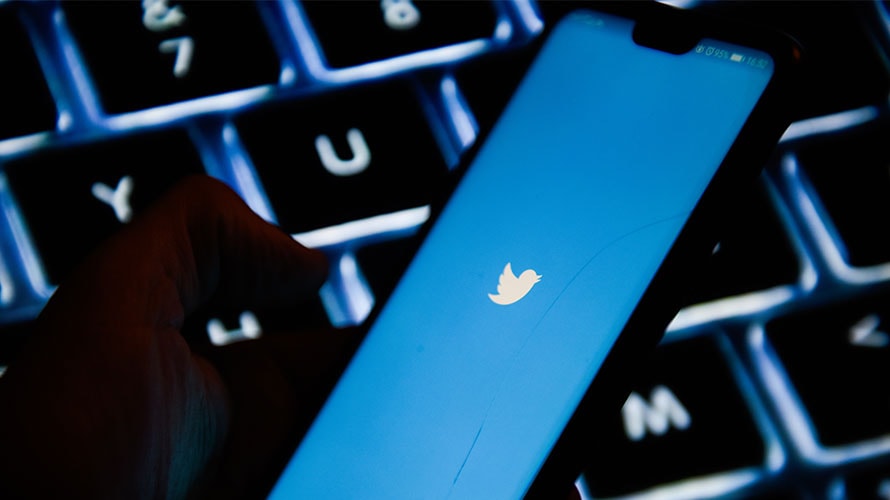 Twitter first landed on the tech scene as a text-message based social network, and nearly 13 years later, it’s thinking about adding features that will bring Twitter back to its roots.

At the annual Consumer Electronics Show in Las Vegas, Keith Coleman, Twitter’s vp of product, said that the social network was considering rolling out new products that would make the platform look and feel more like a messaging service, with features like chat bubbles, indications that others are online or replying to messages, and status update-like tweets.

“What if Twitter went back to its roots as an SMS service and actually worked more like chat?” Coleman told a room full of content publishers at Twitter’s CES headquarters in the Cosmopolitan hotel on Tuesday.

The thinking, Coleman said, is that making Twitter look and feel more like a messaging platform will contribute to the company’s efforts to clean up the conversation on the platform and crack down on abuse, which has long plagued Twitter and other social media sites.

The floated features include a new layout for Twitter conversations that would include bubbles of text indicating responses to tweets—already seen in messaging apps like Apple iMessage and WhatsApp, and in Twitter’s own direct messaging function—instead of the current blocks of responses that appear under the original tweet.

It’s unclear exactly when these messaging-like updates might arrive to Twitter, and Coleman cautioned that the new features were still prototypes, but he said that he expected them to be on Twitter by next year.

Some other ideas the Twitter’s product team is kicking around, according to Coleman: ellipses to indicate that Twitter users are replying to certain messages (which are already a feature in Twitter’s direct messaging function) and an indication that certain Twitter users are online and available to chat with live.

In an attempt to make the service more intuitive and easier to use, the platform is also thinking about introducing status-update-type features that encourage Twitter users to tweet about what’s going on or what their reaction is to certain events happening at the time. Coleman said that Twitter has already rolled out some updates to make content on the platform easier to discover, like grouping tweets and videos based on topic areas and recommending certain types of content to users based on their followers and interests on the app. Twitter is also directly sending some users recommended content in notifications.

Coleman emphasized that those features in particular help novice users find content to follow and engage with, as well as giving publishers the opportunity to reach people who do not necessarily follow their accounts.

“We know that to serve our company’s purpose, we need the conversation to be healthy,” Coleman said.

That’s not to say all the proposed updates are going off without a hitch. The company faced some criticism the same day Coleman floated the new features because of how it was recommending content to users.

Twitter is now apparently cutting out the middle man and sending out fake news directly to consumers pic.twitter.com/BIdVdAk0I3