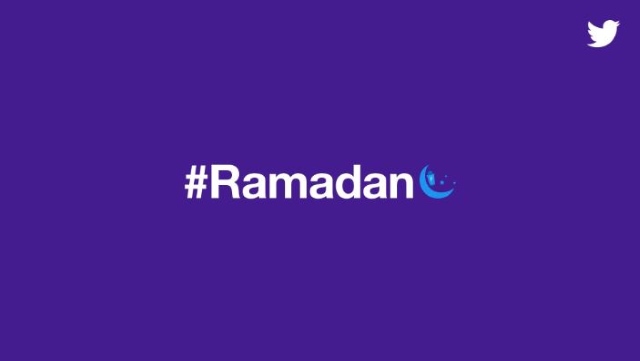 The Ramadan holiday for Muslims began Tuesday night and will run through Thursday, June 14, and Twitter brought back its popular hashtag-triggered emojis.

Twitter’s redesigned crescent moon emoji will be added to tweets that contain the following hashtags:

The social network also brought back two special emojis that debuted last year: a date with a glass of yogurt (which is commonly used to break the fast) and a Ramadan-themed lantern:

New for 2018, if Twitter users send direct messages to Arabic lifestyle publication Layalina, they will be able to choose from four categories—channels, series, TV shows and now showing—and @Layalina will reply with DMs including lists of series, TV channels and airtimes, as well as daily recaps based on users’ selections.

On the livestreaming front, the Periscope broadcast of the Holy Mosque live from Makkah will be available via @MOCI_KSA.

And livestreamed show #HawanahZein will be sponsored by Unilever and be livestreamed Monday through Thursday from midnight to 12:20 a.m. KSA (5 p.m. to 5:20 p.m. ET) on @YallaFeed, starting May 17. The show will keep viewers informed about news from the Arab world during Ramadan.