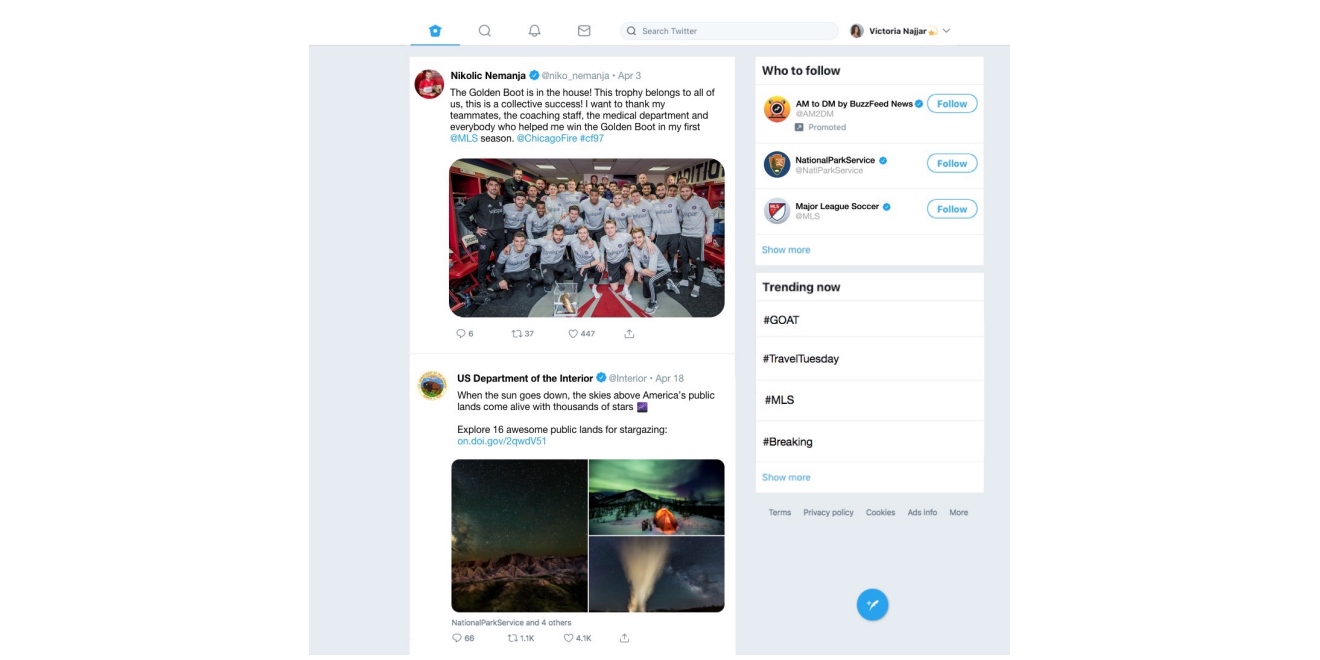 Twitter released a new Windows application that has been optimized for last month’s update to the Windows 10 operating system.

Web engineer Charlie Croom said in a blog post that Twitter leveraged Microsoft’s support for progressive web apps—web apps that are actually regular web pages or websites but appear to users like traditional or native mobile apps—to develop the new app, adding that “highly requested features” incorporated by the social network include:

Croom wrote, “This release represents a renewed commitment to Windows that has been long overdue and is part of a longer-term strategy to reach greater feature parity to all of our platforms. We wanted to make sure the app represented a modern Twitter experience, while taking advantage of unique Windows features, like support for Windows native APIs (application-programming interfaces) such as share integration, pinned tiles, jump links and more. We want to continue providing our Microsoft users with the latest and greatest, and we will be adding additional features like night mode in the coming weeks and months.”