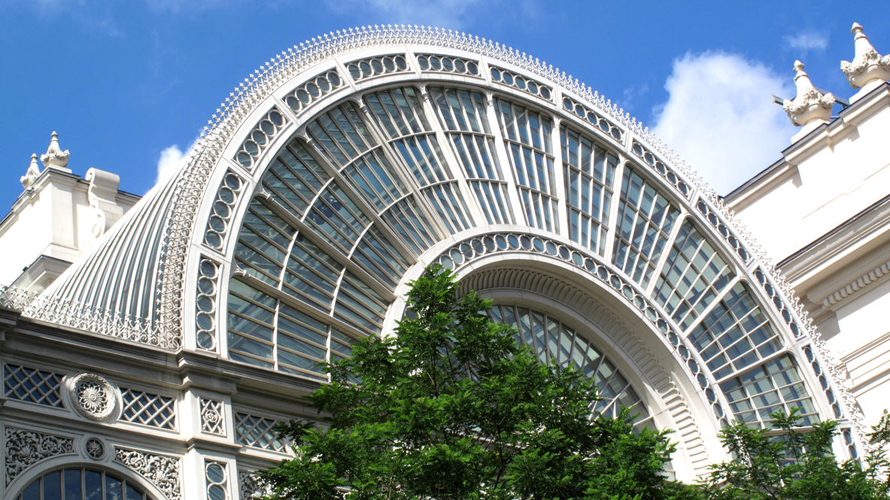 Many stories are told via emojis, but Twitter and London’s Royal Opera House are taking it to the next level on Monday, July 17, in honor of World Emoji Day, using them to tell the story of an entire opera.

This isn’t the first collaboration between these unlikely partners: They first joined forces to tweet an opera in August 2009.

On Monday, the Royal Opera House will be tweeting all day long using emojis—and only emojis—to share the story of famous operas and ballets. There will be a new tweet every 30 minutes. 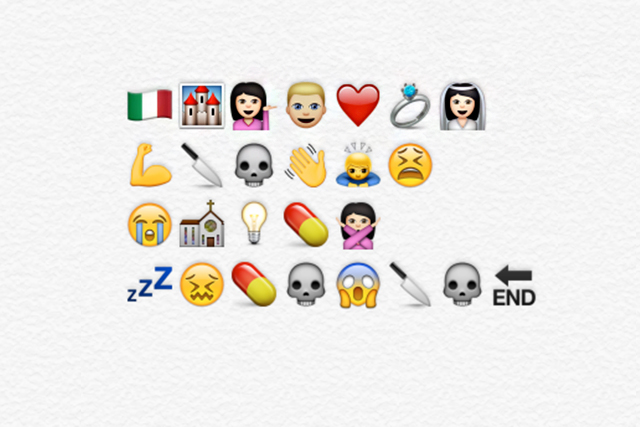 Twitter users can win pairs of tickets by correctly identifying the opera or ballet being expressed via emoji.

Twitter will do its part by promoting the initiative as a trending topic.

Dara Nasr, the social network’s managing director for the U.K., said emojis are used “billions of times” annually on Twitter, and the project marks “a fantastic and unique way” for the Royal Opera House to attract a new audience.