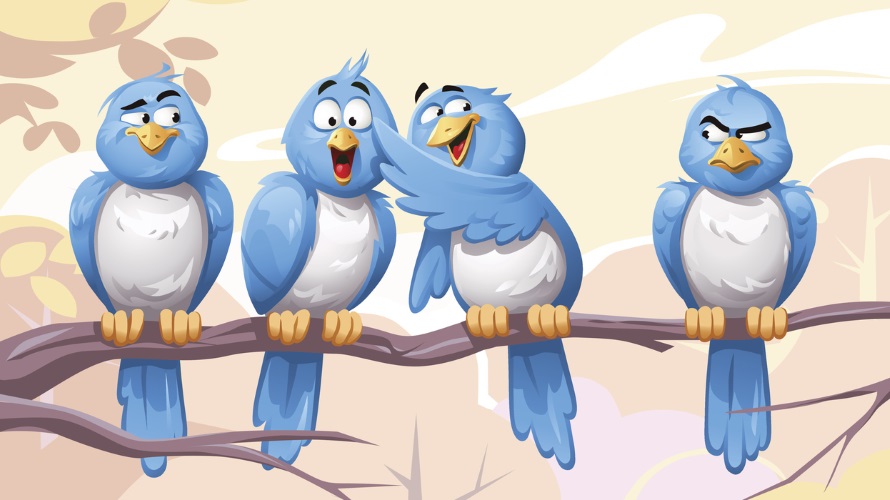 The war to keep Twitter users safe is won one battle at a time, and vp of engineering Ed Ho provided an update on how those battles are going.

Ho said Twitter is taking action on 10 times as many abusive accounts every day as it did at the same time last year, limiting account functionality or suspending “thousands” more abusive accounts daily.

Twitter is also thwarting repeat offenders who create new accounts. Ho said the social network has removed twice as many of those accounts in the past four months and that Twitter’s “teams are continuing to review content daily and improve how we enforce our policies.”

Accounts that demonstrate abusive behavior are being limited for a period of time and told why. Ho said accounts that suffer this fate generate 25 percent fewer abuse reports, with some 65 percent of them being punished only once.