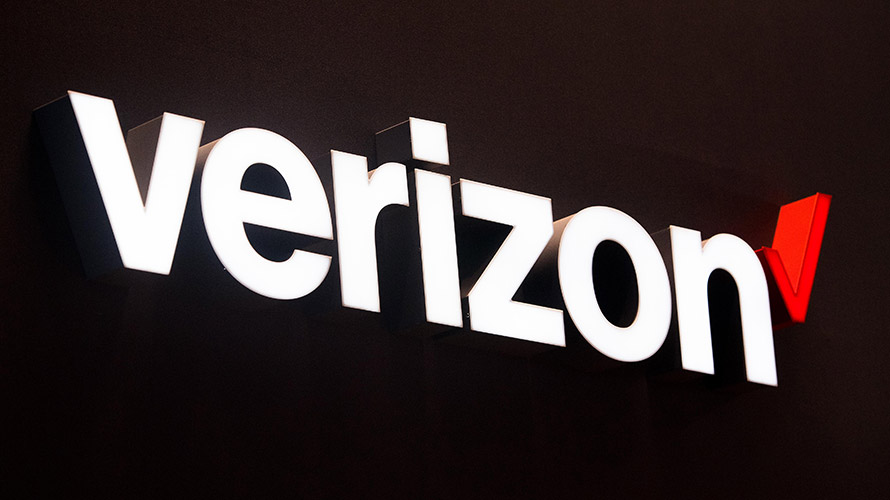 Verizon selected Apple and Google as its initial video streaming partners for its residential 5G rollout, the company confirmed on Tuesday.

The long-anticipated deals will give customers in four American cities—Sacramento, Calif., Houston, Los Angeles and Indianapolis—access to an Apple TV box and/or YouTube TV subscription as part of their 5G home broadband package when the new networks are introduced later this year. Verizon declined to give any more details on the plans until the yet-to-be-determined release date.

The announcement comes after Verizon shuttered its own Go90 streaming service earlier this year, choosing instead to focus on content partnerships and its Oath media properties. The carrier is counting on this new generation of fixed wireless service reaching such fast speeds that consumers can trade in their landline for a wireless plan, allowing it to more easily compete with traditional TV providers.

“We believe 5G will disrupt the entertainment industry further and are excited to provide our customers with the choice of the best network, the best content and the best partners,” Verizon CEO Hans Vestberg said in a statement.“With 5G, we are ushering in a fourth industrial revolution that will lead to unprecedented innovation.”

YouTube TV bundles include more than 60 channels of live television at a price of $40 per month, while Apple’s set-top boxes offers access to movies and TV shows from iTunes, Netflix and other streaming services. The 5G deals are also set to offer NFL and NBA games as well as videos from Oath.

Verizon has vowed to be the first to bring both residential and later mobile 5G service to the United States. The new generation promises to be as much as 50 to 100 times faster than what’s currently available, but it will likely take years to reach its full capability.

The partnership also better positions Verizon to compete with chief rival AT&T, which just closed its acquisition of Time Warner and now bills itself as a “modern media company.”