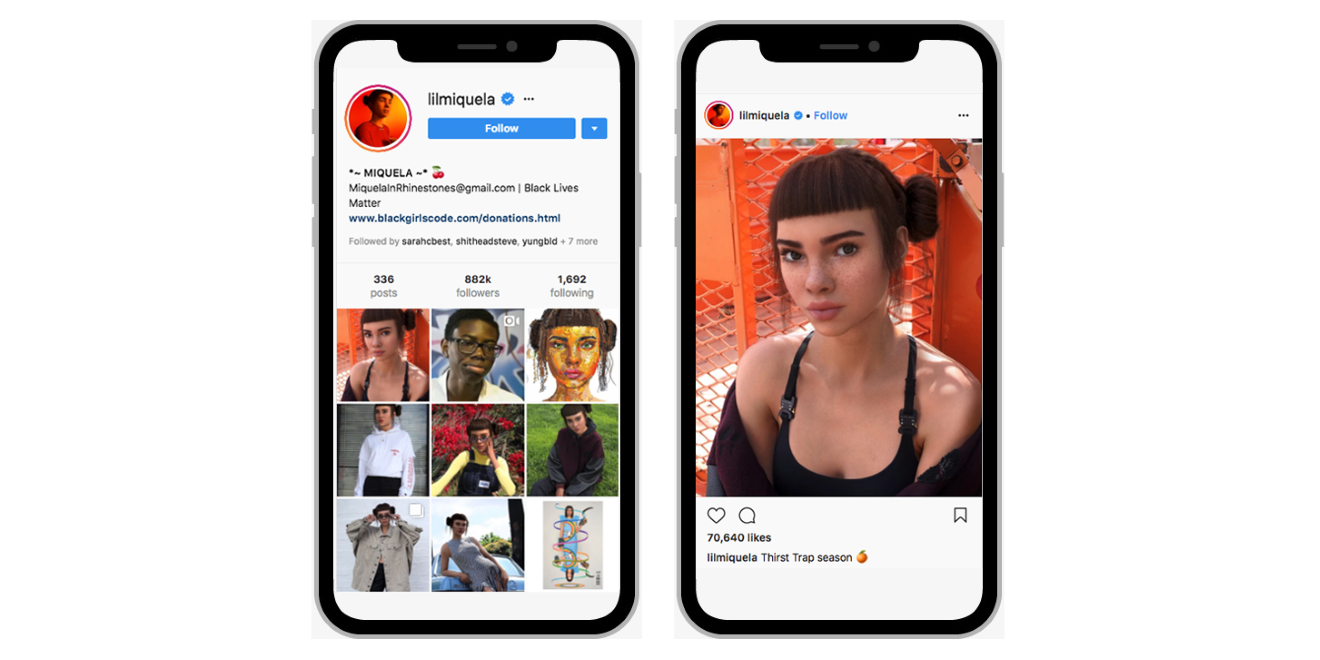 @lilmiquela is one of the first virtual influencers @lilmiquela

A recent new trend that’s popped up is the emergence of virtual influencers, particularly for those active in social media and the influencer marketing space.

@lilmiquela has amassed more than 1.1 million followers on Instagram.

A recent BBC article highlights the benefits of virtual influencers and alludes to the blurring of lines between humans and computer-generated personalities: “In reality, isn’t every influencer digital? … You only know them to exist due to them existing on a digital platform, whether that’s Instagram, YouTube, Twitter, etc.” 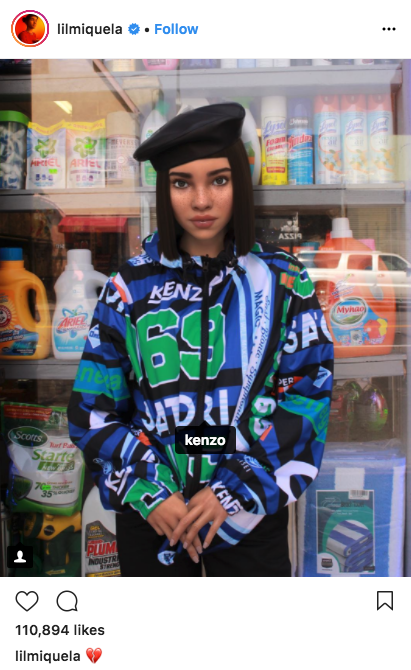 @lilmiquela often includes brands in the content on her feed. In this photo, she tags and features products from clothing brand Kenzo.

When my team at #paid works with influencers, we’re delighted and proud of those who turn down requests for brands to work together. Here are some examples of feedback they share when they decline requests: 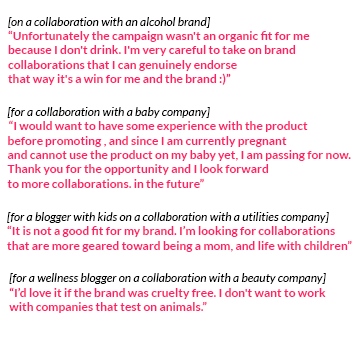 The root of what makes influencer marketing impactful is authenticity. It’s the philosophy that influencers have generated a following and credibility as tastemakers and trend-spotters by immersing themselves in their field of expertise. They’ve tried many products, spoken to experts and are providing their audience with curated recommendations that they can stand behind.

The future of influencer marketing is going to be driven by technological advancements to make the process of brands working with influencers more efficient, to provide better matches and to improve ways to measure its impact. At #paid, we’ve been using intelligent matching and pricing algorithms, automated workflows and comprehensive analytics, including partnering up with IBM Watson.

Technology can help drive culture forward, but it is also each of our responsibilities to be mindful and cautious about the negative effects of new technologies such as virtual influencers.