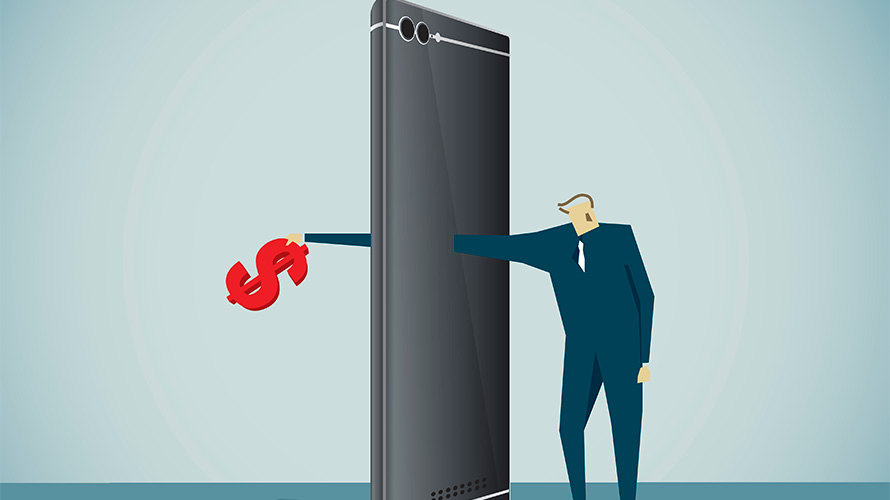 Perhaps the biggest marketing issue facing brands in the digital age is ad fraud. Brands putting money into a system want to know, quite reasonably, where that money goes—to which site and to which audience.

Juniper Research released a report in May that found brands “lose” $51 million per day, or about $19 billion a year, on fraudulent ads. And if nothing is done to curb this, Juniper reports that by 2022, that number will be $44 billion per year.

Big spenders, like Procter & Gamble and Unilever, have issued clarion calls to the industry to clean up its act. Platforms that contribute to the messiness—Facebook, Google, YouTube—often find combating ad fraud is easier said than done. It’s a game of Whack-a-mole.

Publishers, too, are affected by ad fraud, to the tune of $1.27 billion per year, according to a study conducted by 16 publishers.

Often lost in this discussion, however, are the complex questions of what exactly is ad fraud, and how does it happen?

Adweek recently spoke with Chad Peplinski, svp of media at Conversant. In the video above, he explains some of the different types of ad fraud. In the video below, he tells us how an ad becomes fraudulent.