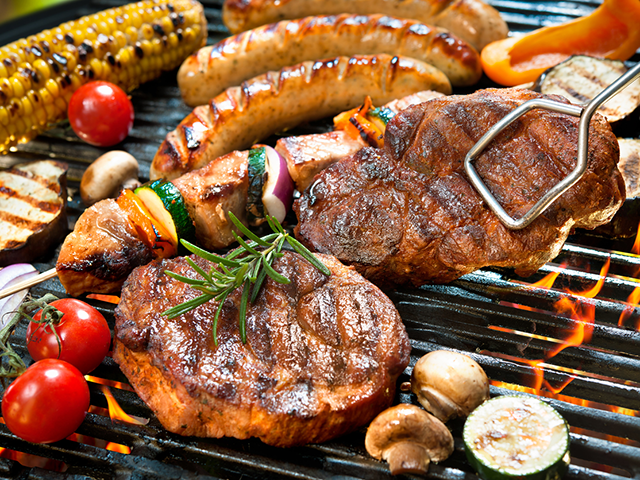 July is National Grilling Month, and to celebrate, YouTube released new data revealing how U.S. users engage with grilling-related content on its platform.

To start, YouTube identified the “most disproportionally popular food in grilling videos” for each U.S. state, when compared with the national average. The analysis showed that areas on the East Coast favor meats such as chicken and fish, while most of the country’s central region prefers ribs. 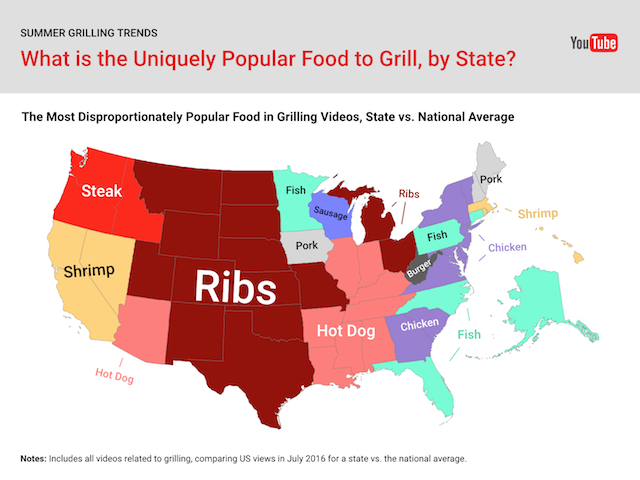 YouTube also found that July has been the most popular month for grilling-related content in the U.S. on its platform for the past three years. 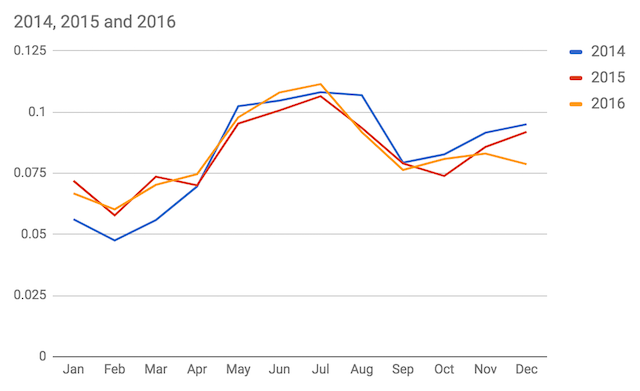 Breaking down grilling-related content on its platform, YouTube ranked the 10 most-viewed foods for grilling videos in the U.S.: