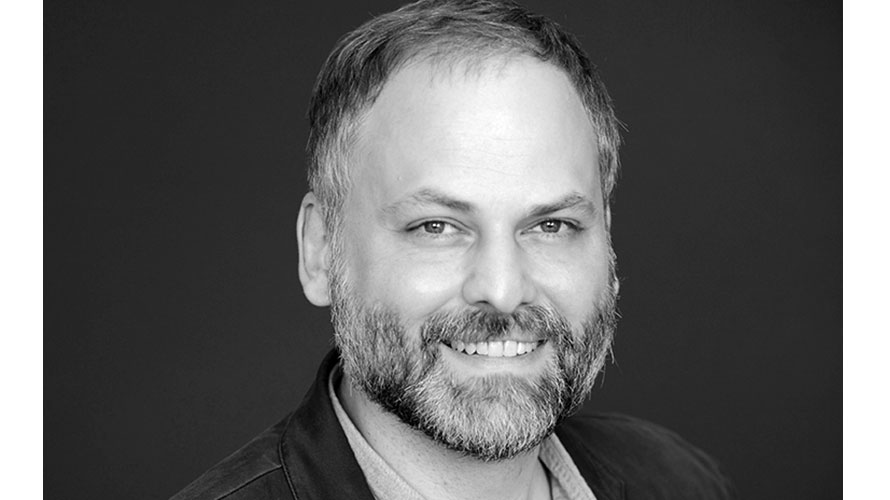 Rhyne Piggott joins WNYC as its editor for data news and interactive journalism, a position that will put him in charge of WNYC’s data news team. The team augments WNYC’s reporting on local issues that include politics, race relations and the cost of living in New York with data-driven reporting and interactive and visual content. It also serves as a kind of reportorial help desk for journalists sorting through code and databases.

Piggott is currently an assistant professor in journalism at Middle Tennessee State University. He had been a senior executive producer, multimedia, at Al Jazeera America before then, responsible for the outlet’s interactive journalism, and was senior product manager at Current TV before it was bought by Al Jazeera.

Prior to joining Current, Piggott had spent over a decade at USA Today, where he was part of the team that created the publication’s first interactive storytelling division, in the wayback of 1999. He had been senior video journalist prior to his departure, working on short docs, breaking news and interviews.

In his new role at WNYC, Piggott replaces data news team creator John Keefe, who joined Quartz earlier this year as a developer for its Quartz Bot Studio and apps project manager.

“I’m thrilled to be joining the legendary newsroom at WNYC and to build on what my predecessor, John Keefe, and his collaborators over the years have created here,” said Piggott in a statement. “Data and interactive journalism is inherently a team sport, and I’ve been fortunate in my career to play with some of the best in the business. What’s really exciting, though, is that the practice is still evolving. When it’s working well, the process starts by asking fresh questions based on a deep relationship with your audience and keeping them at the center of every stage of development. I can think of no better place right now to do this kind of work than WNYC.”