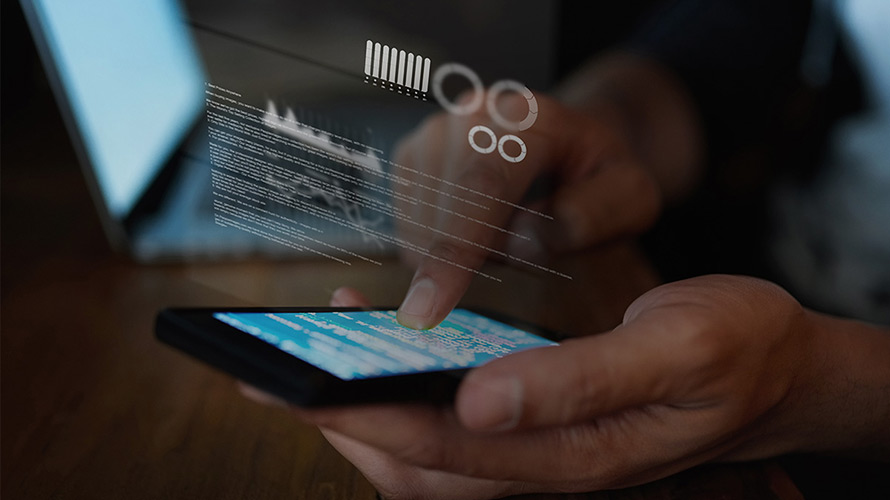 Terms of the transaction were not disclosed, but published reports valued the deal at $35 million to $40 million.

Zeta likely eyes its acquisition of Boomtrain as a step toward closing the gap with leaders in the marketing cloud arena such as Adobe, Oracle, Salesforce and IBM.

The two companies said in a release that Boomtrain’s technology, which launched in March 2014, will become the personalization engine within Zeta’s ZetaHub, adding that Zeta now boasts one of the largest machine-learning patent portfolios in the marketing technology sector.

Following the acquisition, Zeta now has more than 1,300 employees, and the company will retain Boomtrain’s headquarters in San Francisco, as well as its engineering hub in Bangalore, India.