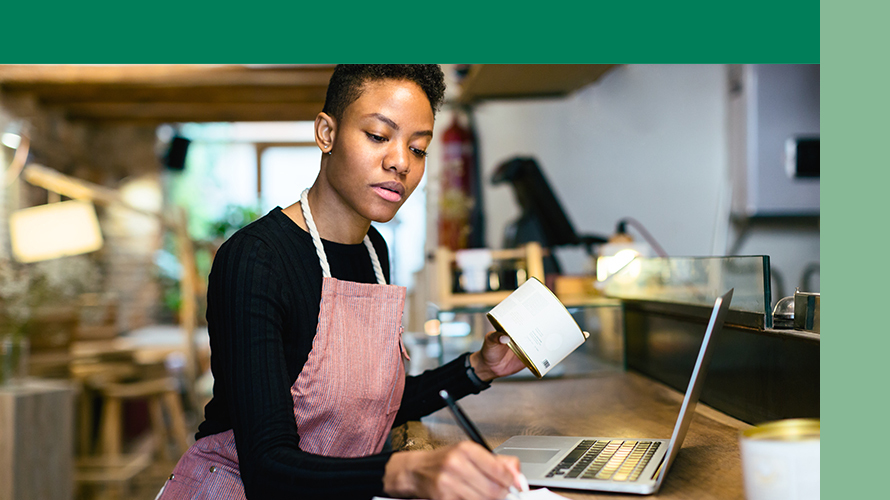 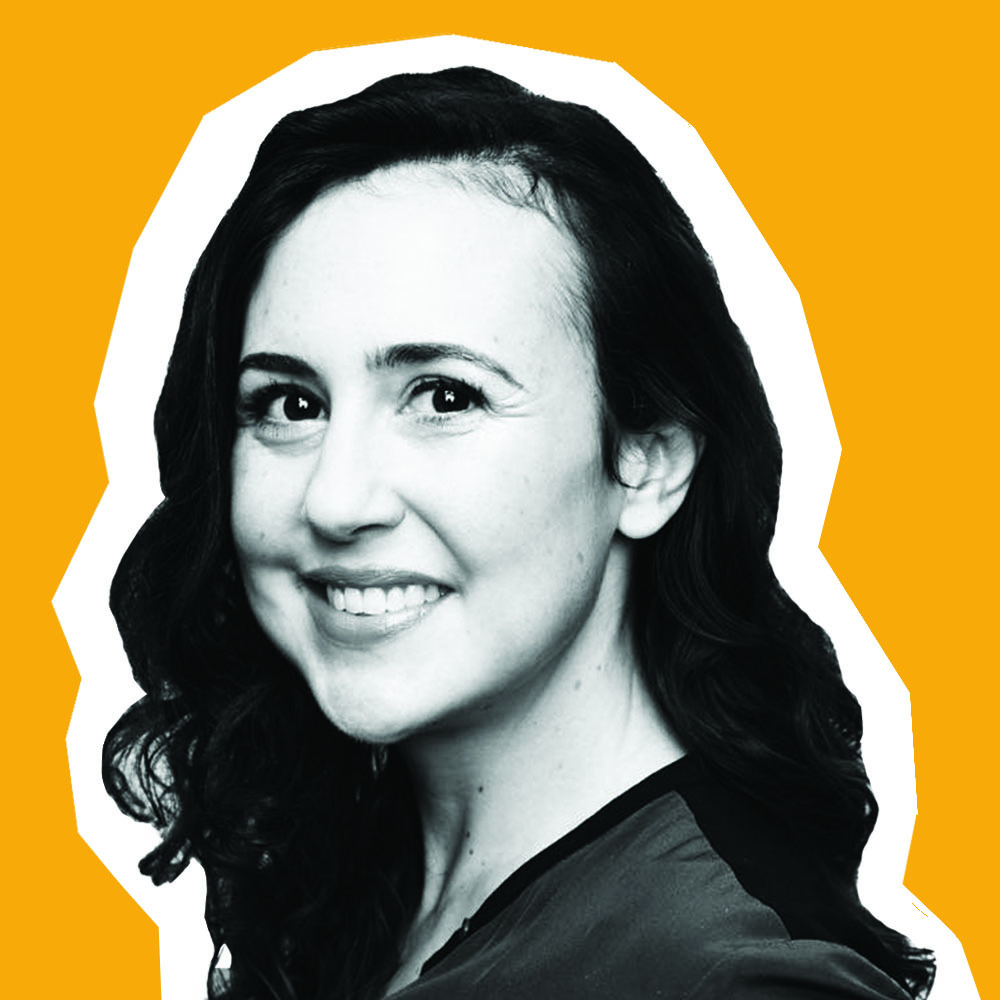 Small businesses are essential to the global economy. Prior to the pandemic, they employed 60% to 70% of workers in most countries. They’re the restaurants, hairdressers, childcare centers and hardware stores that are central to communities small and large.

But for many, Covid-19 is the challenge of a lifetime. It’s not only a public health emergency—small and medium-sized businesses (SMBs) are fighting for financial survival.

To spotlight their challenges, and gain insight into the resources they need to move forward, Facebook, the World Bank and the Organization for Economic Cooperation and Development (OECD) recently released the Global State of Small Business Report. It’s based on the latest wave of the Future of Business Survey, which includes more than 30,000 SMB leaders from over 50 countries.

The needs are clear

SMBs deal with many of the same challenges as their larger counterparts. While they can be more flexible and quicker to adapt, they rely heavily on current revenues and retained earnings to cover expenses. And they typically have fewer resources to fall back on when challenges arise.

The numbers are sobering

The social costs are staggering

In addition to operations difficulties, SMB leaders have to balance work with domestic responsibilities, including childcare and looking after elderly family members.

Two-thirds of businesses reported that domestic responsibilities were having an impact on their work, with female leaders more likely to say it’s been a challenge. Nearly a quarter said that support in taking care of household members would be critical for the survival of their business — five percentage points higher than male business leaders.

And two in five SMB leaders in the U.S. and Canada are struggling to cover household bills.

Despite the challenges, many are keeping their heads high. In the U.S., nearly two in three SMBs told us they were optimistic about the future. The majority of businesses that were forced to close during the first part of the year also said they expected to survive long-term.

True to character, they see this as an opportunity to adapt their business models before reopening. For many, that means building out a more robust online presence—an important shift given that more and more shopping is now done on mobile and at home. In the U.S., half of businesses reported that at least 25% of their sales were coming from digital channels at the time we spoke with them.

From an NYC restaurant that created a secret to-go menu online, to a bakery that began shipping DIY cake kits in response to event cancellations, we’ve seen countless examples of SMB resilience in action. Visit our newly-launched Resilient Business Stories page for additional stories from the past few months.

Future support will be essential

The path to recovery is still highly uncertain, but it’s clear that many SMBs will need ongoing support from governments and other institutions to get back on track. The collaboration between Facebook, the World Bank and the OECD will continue to monitor these trends in the coming months and identify areas where policymakers, financial institutions and larger businesses can help.

To learn more, check out the full report at Facebook Data for Good. 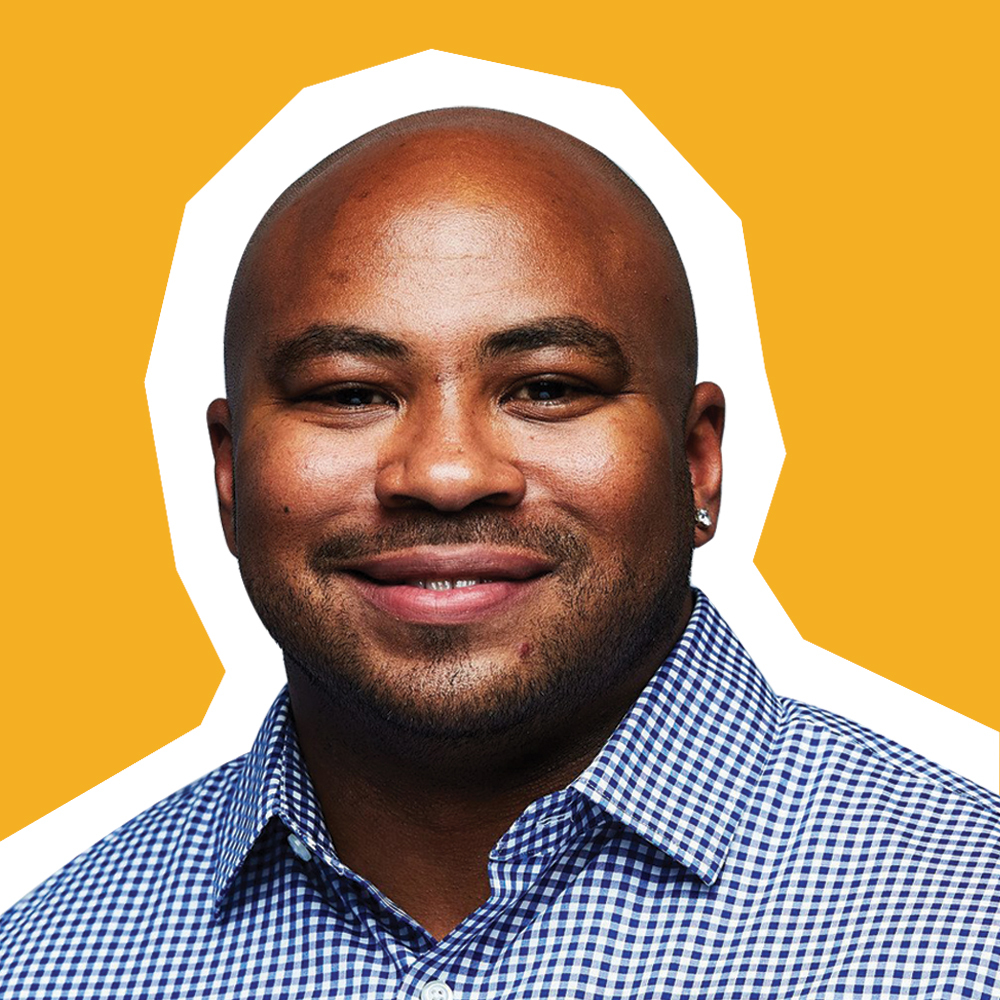 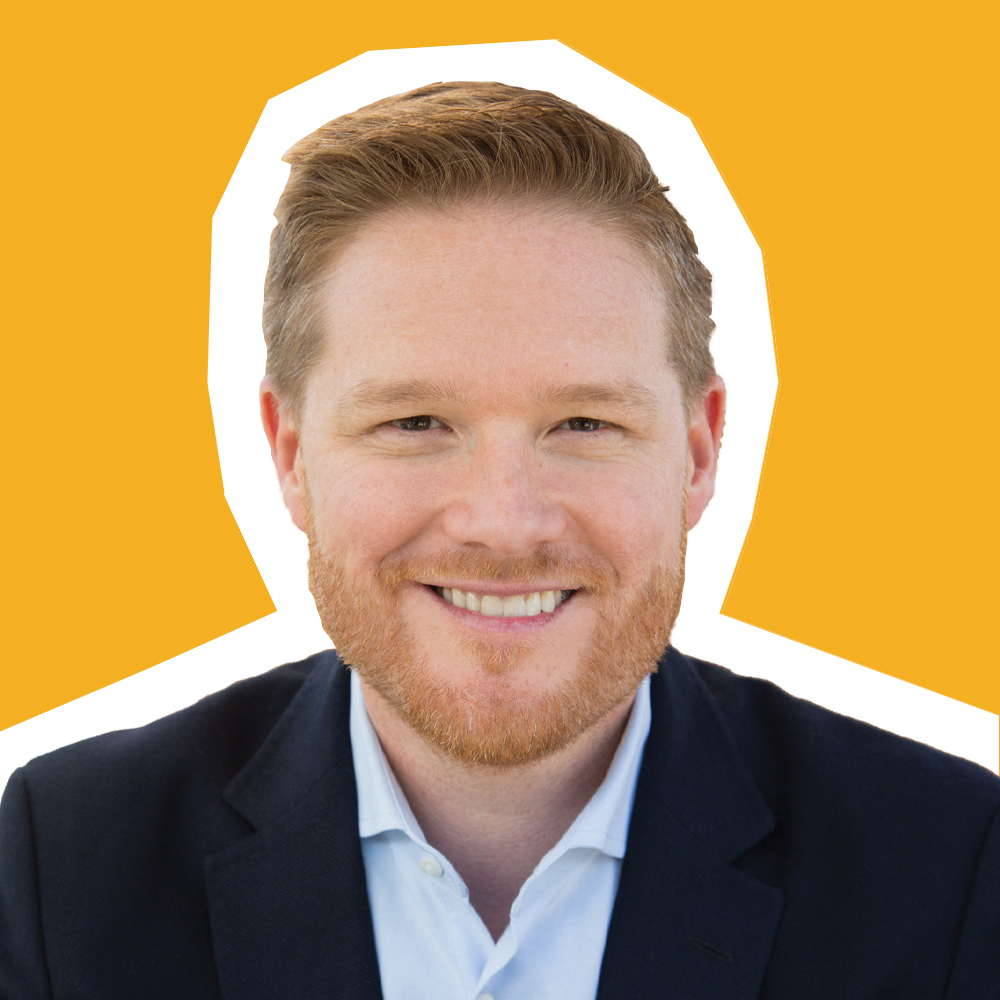 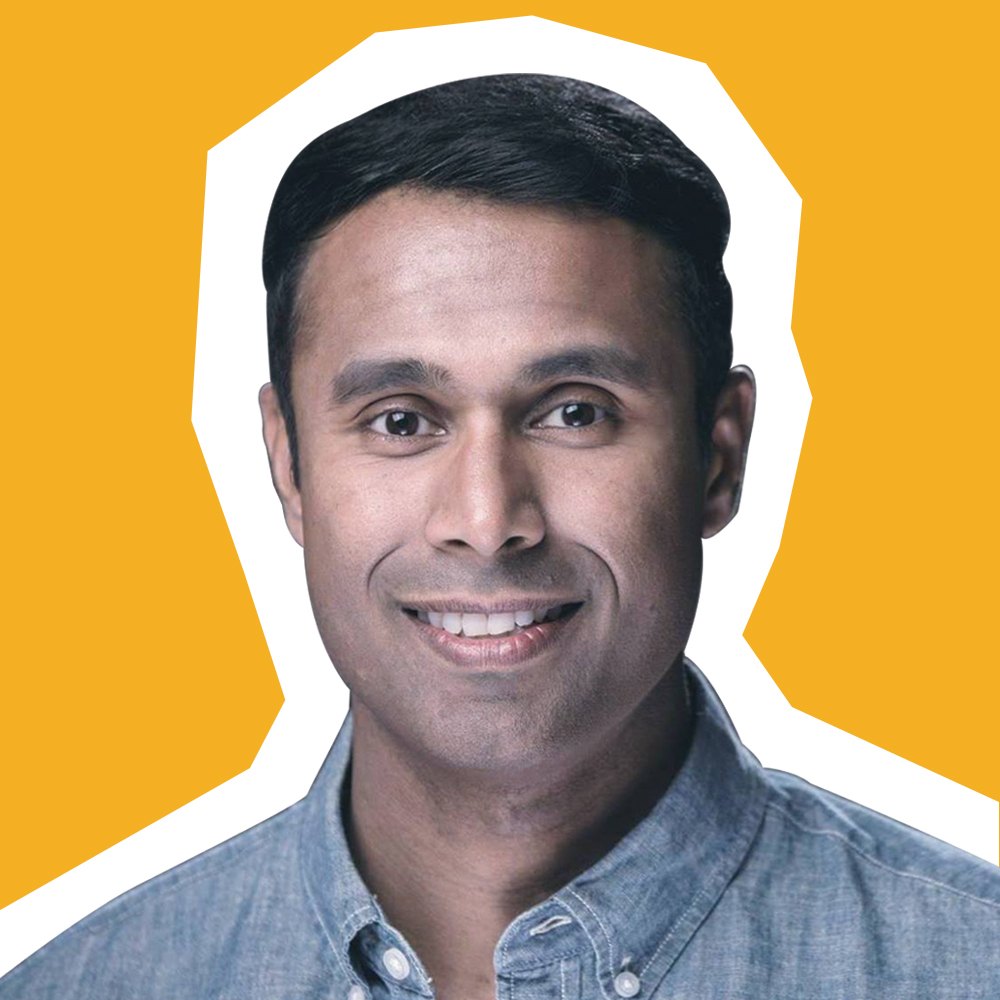 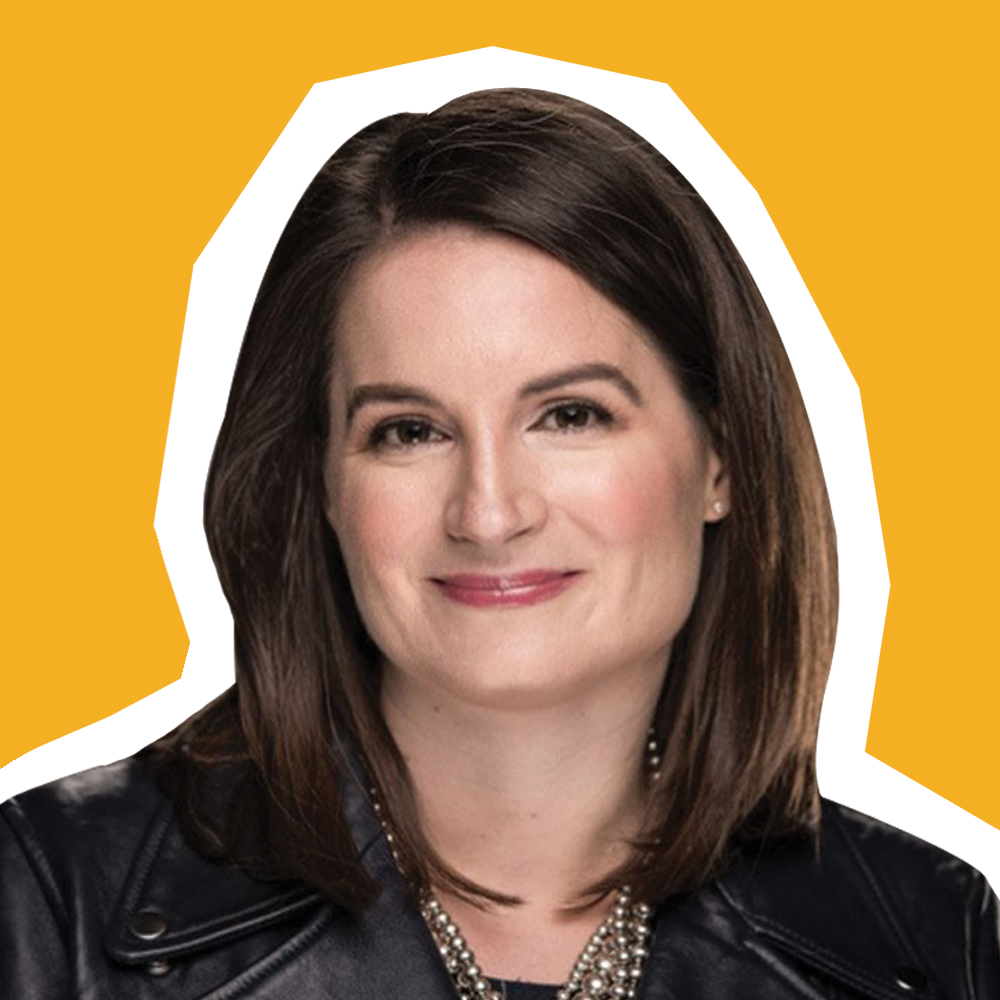 The Way Forward for Telecoms 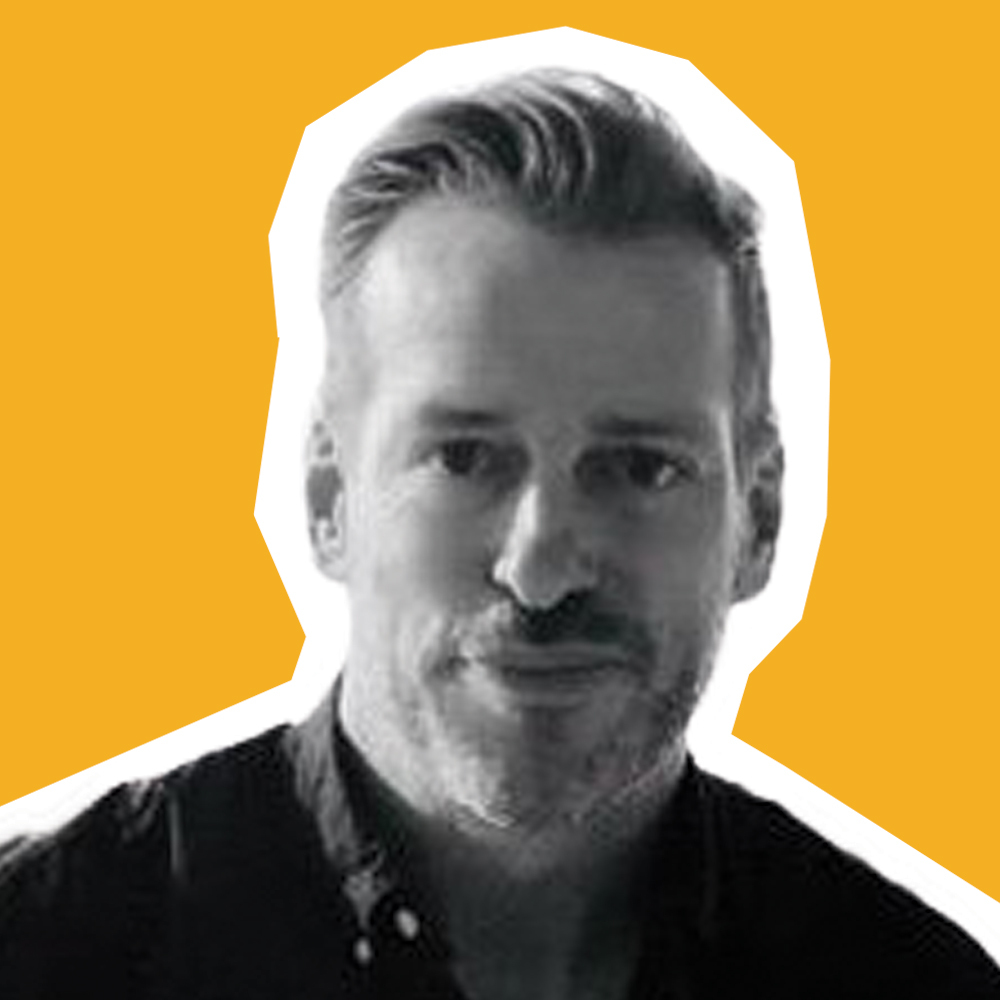 The Streaming Marketer’s Roadmap to Profitability

By James Smith, Head of Industry for Entertainment, Facebook 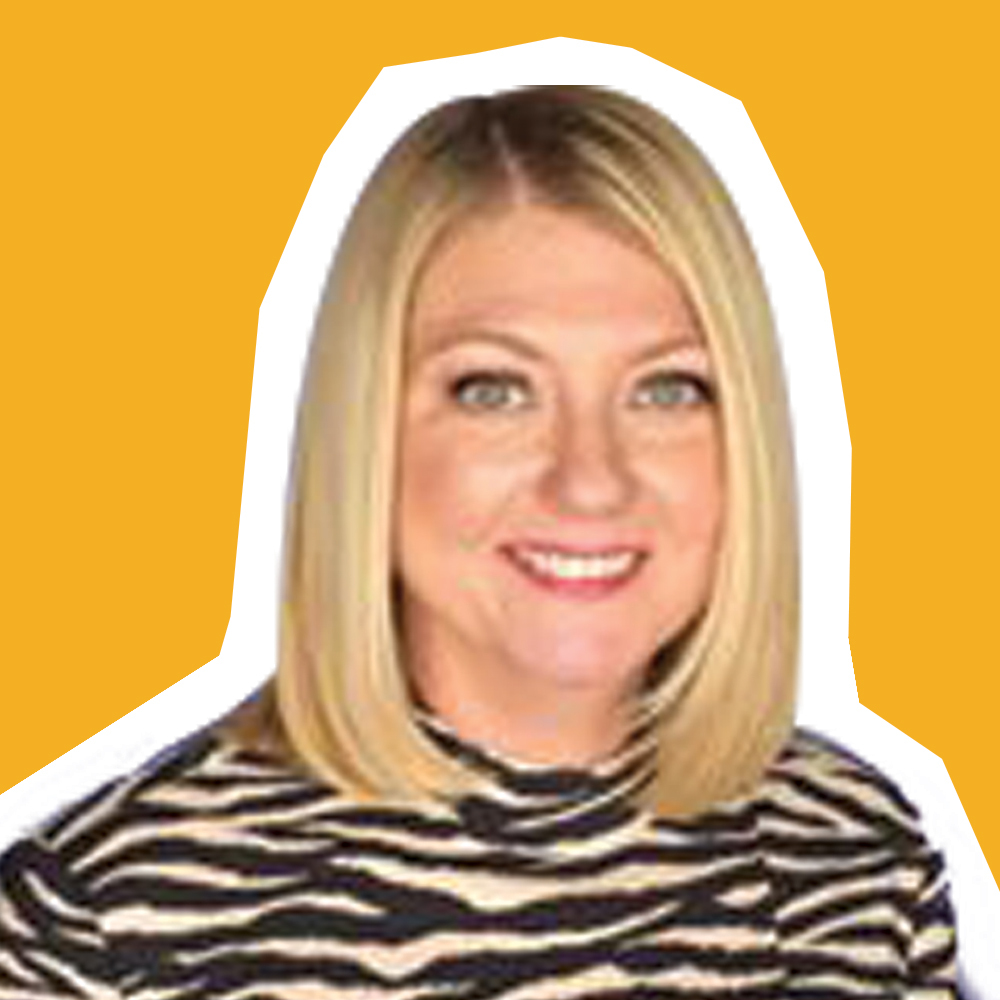 Covid-19 Has Created a Huge Opportunity in Video

By Jennifer Howard, VP of Entertainment, Technology and Connectivity, Facebook 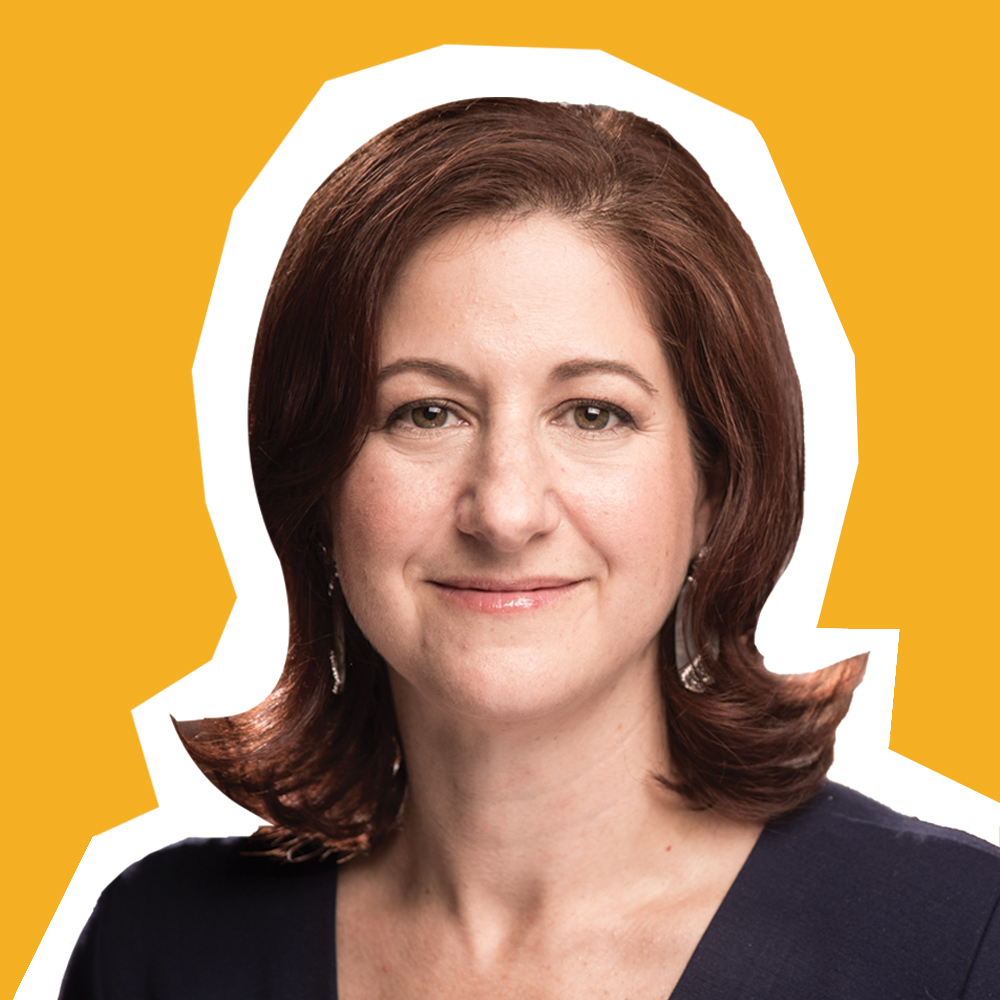 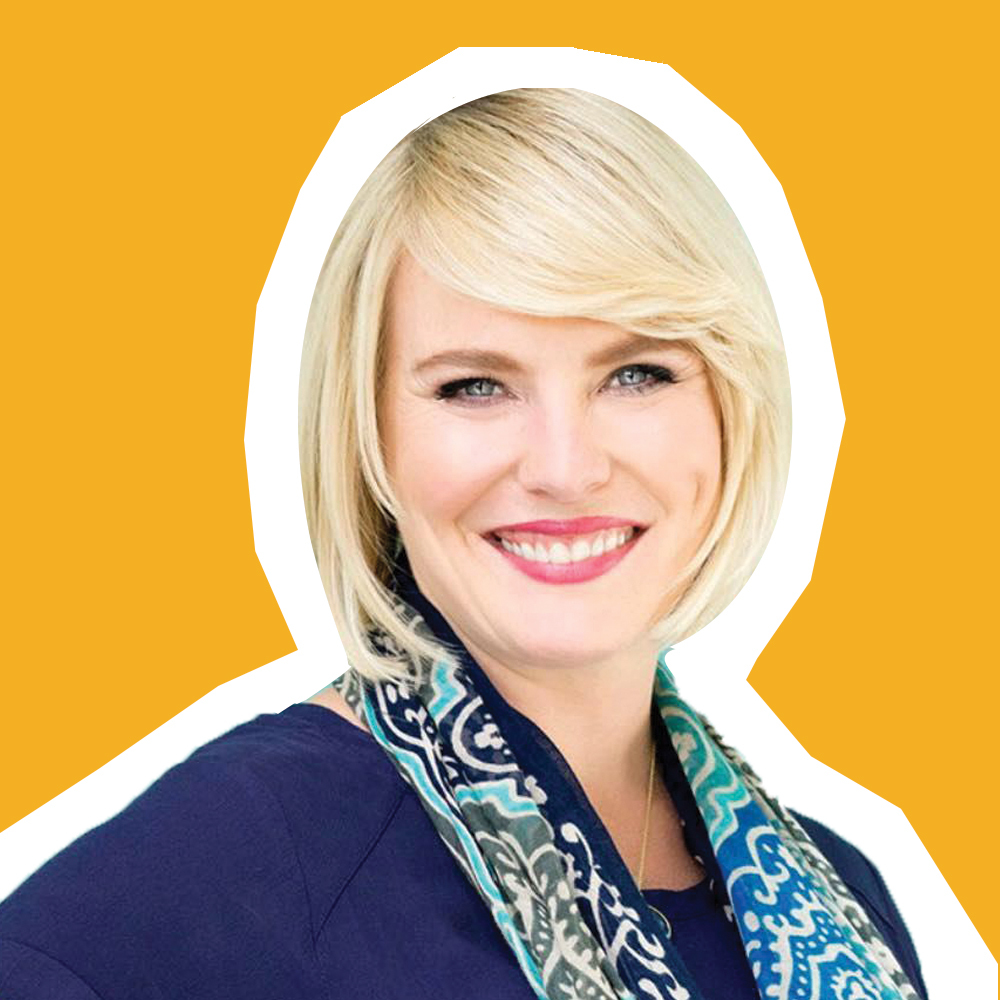