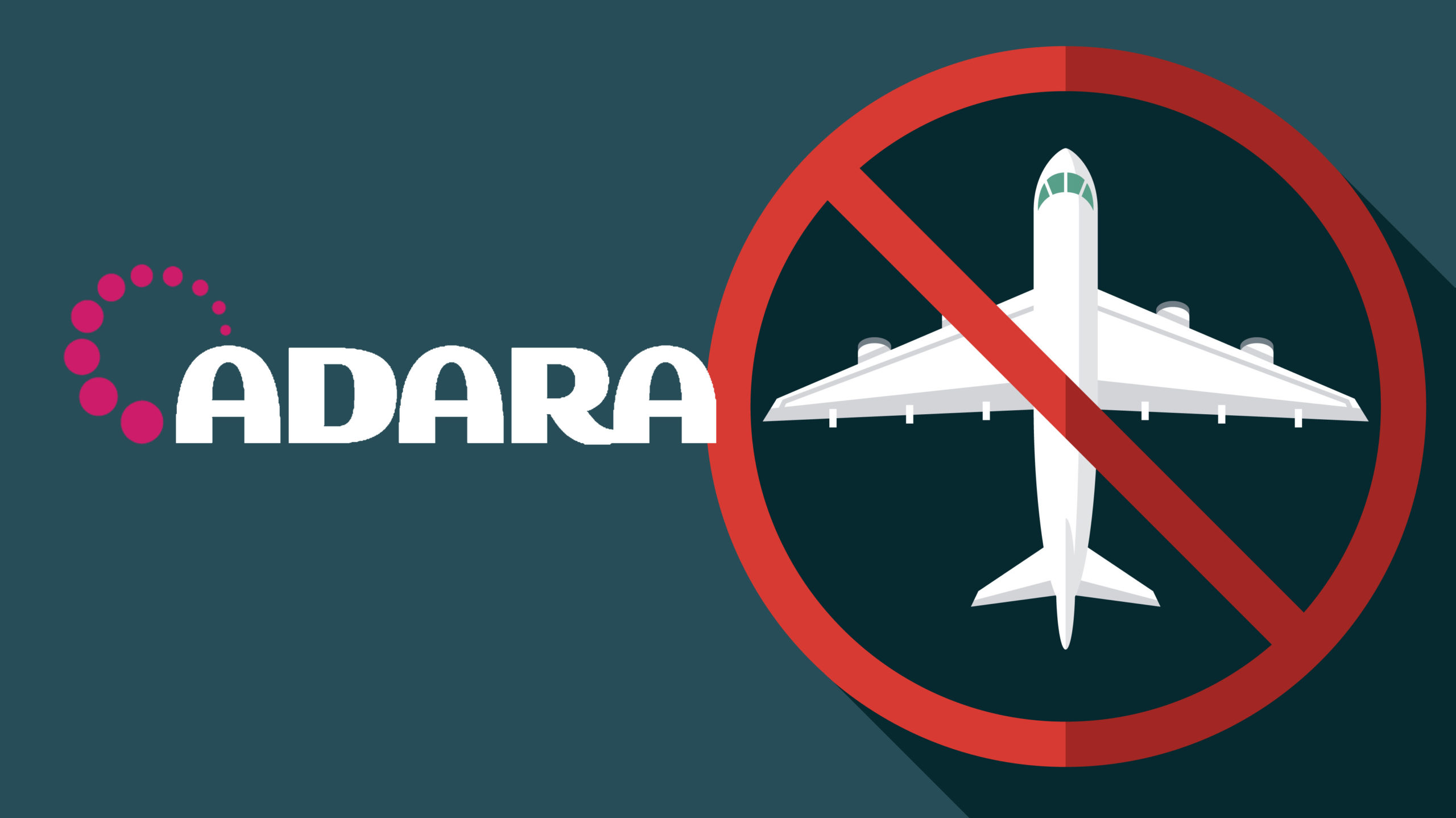 As the coronavirus continues to wreak havoc on the global economy, the travel industry—from airlines to hotels—has been hit particularly hard since people are self-isolating.

And the trickle-down effect is now starting to impact ad tech.

The second quarter is typically a peak period for brands in the travel, tourism and hospitality industry as winter turns to spring, but with an estimated 20% of the global population on lockdown, many people aren’t going anywhere this year.

The result is that brands in the travel sector that collectively received a $50 billion bailout in the recent $2 trillion stimulus bill, are reaching for life jackets. Its marketing departments—many of which are now furloughed—are pressing pause on previously planned seasonal promotions, and the ripple effect is making its way through each tier of the industry.

In that same week of bailouts, Adara, an ad-tech outfit that specializes in the travel and tourism sector, began notifying inventory partners of an abrupt scaling back of media buys on its platforms.

The significant reduction in purchasing activity is due to travel brands canceling media spend, although Adara told Adweek it still buys media on behalf of its tourism and hospitality clients–a term commonly referred to as a managed service buy.

In light of the vast reduction in ad spend from travel clients, Adara has fully transitioned its enterprise clients from a media-based revenue model where it performed managed service buys via a third-party, demand-side platform. Now it offers its data to such clients (on a SaaS revenue model basis) who then use this to better target its desired audiences.

“Adara is not walking away from the media business, rather we are empowering our customers’ acquisition efforts, including media, with rich global data,” a company spokesperson said in a statement. Adara also asserted that its pivot has been underway for some time.

“As such, we are de-emphasizing the managed service delivery model and instead focusing on our industry-leading data platform (Adara Cortex),” the company spokesperson said. “We will continue to provide our customers with data to manage their media efforts and to leverage that same data for identity and fraud prevention efforts.”

While pivoting from a media-based revenue model to a SaaS-based model is generally deemed favorable among investors, one source at an ad-tech company, who asked to remain anonymous due to their employer’s PR policy, said such moves can involve a dip in revenue. “Margins in data are a lot smaller than they are in media,” they said, adding the transition can oftentimes require a much smaller salesforce.

Sources at media companies told Adweek that while certain advertisers are still spending, albeit on a reduced basis, travel budgets have effectively dried up completely. And while some media buyers may be willing to resume their regular levels of spending reasonably quickly, not many hold much hope for travel and tourism budgets.

“Any kind of advertising for travel, vacations, and cruises are way, way down,” said Joseph Foudy, clinical associate professor of economics at New York University’s Stern School of Business.

Data published this week by MediaRadar identified lodging, U.S. tourism, cruises, airlines and foreign tourism among the “at risk” categories of advertisers with digital media outlets likely to suffer from their pausing spend.

“In terms of pulling ad spend, airlines, in particular, may be a place to look,” said Todd Krizelman, co-founder and CEO of MediaRadar. “During Q2 of 2019, 72% of their budgets were spent on digital ads, a format that is bought—and likely canceled—on the shortest of notice.”

@ronan_shields ronan.shields@adweek.com Ronan Shields is a programmatic reporter at Adweek, focusing on ad-tech.
@SaraJerde sara.jerde@adweek.com Sara Jerde is publishing editor at Adweek, where she covers traditional and digital publishers’ business models. She also oversees political coverage ahead of the 2020 election.