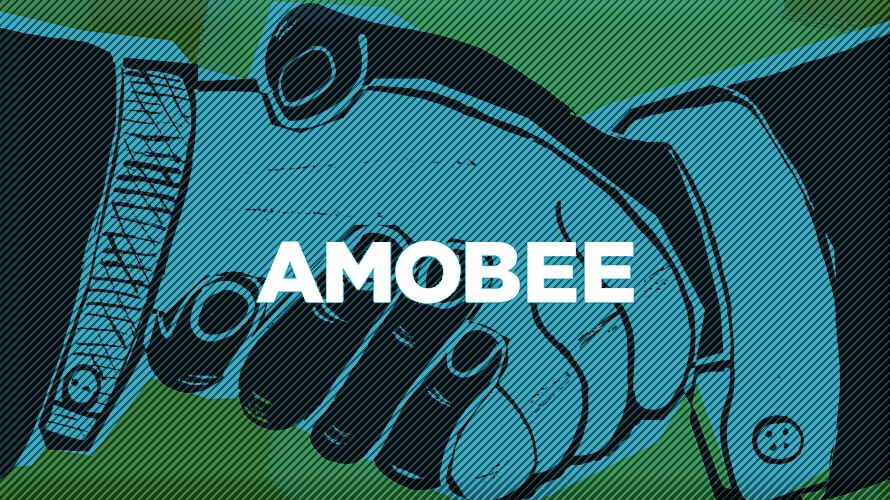 Telcos are increasingly turning their sights on the rapidly consolidating ad-tech sector, with a mutual wariness of players such as Amazon, Facebook and Google being the common thread connecting potential buyers and sellers.

The dynamic is arguably exemplified by Amobee’s $100 million-plus purchase of Videology, following the latter’s earlier chapter 11 filing. The deal closed today, crowning the Singtel-backed outfit’s near-$800 million purchase spree dating back to June 2014, in which it has scooped up demand-side platform Turn ($310 million), plus video ad outfit Adconion ($235 million) and mobile specialist Kontera ($150 million). Singtel bought Amobee itself for $321 million in 2012.

Philip Smolin, Amobee’s chief strategy officer, spoke with Adweek about the closure of the Videology deal, the likelihood of similarly scaled mergers and acquisitions in the sector and his own outfit’s openness to furthering its current acquisition trail.

“For a lot of the independent ad-tech companies, their end-game right now is to survive in a consolidating industry and probably to get acquired,” he said. “Singtel is a great company and their directive to us is to build and grow a profitable business on a global basis.”

Smolin described the backing of a scaled telco player such as Singtel, which has interests in 22 markets spanning APAC, the Indian subcontinent and Africa, as imbuing it with the agility “of a smaller company with the stability and backing of a much bigger one.”

To that end, Smolin said that the company is “very, very open towards M&A-based development where it makes sense to do so, and we have fantastic backing from Singtel to continue on that path.” When you have the cash, why not?

And as the telco giant continues to acquire ad-tech companies, it’s figuring out how to put the right people at the helm. With the Amobee/Videology deal closed, there’s been a leadership shift. Kim Perell remains CEO of Amobee, while former Videology CEO Scott Ferber assumes the role of chief innovation officer, along with a new COO Domenic Venuto, who was most recently general manager of IBM Watson’s consumer division and Watson Advertising. In addition, Erica Golden, previously head of global talent development at Apple, has been named Amobee’s chief people officer.

“A big chunk of [the announcement] shows that we’re are staffing up for growth … we’re building out the team to build global scalability through both organic and inorganic growth,” added Smolin.

Telcos getting into ad tech

The comments come amid a wave of M&A in the ad-tech sector with Terence Kawaja, CEO of investment bank Luma Partners, earlier telling Adweek he was “aware of multiple multibillion-dollar deals that are in the discussion stage” in the space.

“That’s going to continue as it’s simply a case of economies of scale, and the amount of technology innovation that’s required means that the fixed-cost basis is just too high to have an ecosystem full of small startups,” added Smolin.

Other high-profile examples of telco-backed outfits entering the fray include Verizon Wireless-backed Oath, born of the union between AOL and Yahoo, as well as AT&T’s Advertising & Analytics offering, which it bolstered with its recent $1.6 billion purchase of AppNexus and planned purchase of WarnerMedia.

However, up against an array of household brands–not to mention the Facebook/Google duopoly and its 50 percent-plus share of the U.S digital advertising market–how do such assorted assets pose value in a market?

Smolin asserted that the purchase of Videology was significant to the advancement of Amobee’s market positioning “by three years or so.”

For instance, adding the assets of Videology, historically seen as a sell-side focused company, to the Amobee tech stack—widely regarded as buy-side focused—means it now has technology specifically built for a video-first platform.

Per Smolin, this means that advertisers now will be able to use Amobee’s ad-tech stack to manage their TV-centric media planning as well as their programmatic and social ad spend online from a single platform. Compare this with the majority of independent ad-tech competitors on the market, which are primarily built to deal with static display ad inventory, he added.

Ferber pointed out that the union will also help Amobee benefit from its historical relationships with media owners such as AT&T, Comcast and Sky.

“That positioning as an independent also gives us much more free access as a horizontal platform that see[s] across all walled gardens adjacent to one another, we see that as continuing on into the future,” he added.

The Amobee leadership also believes the fact that it can offer advertisers an alternative to those seeking to monetize their owned and operated media means it can justify a fee structure that may (at first) appear more expensive than that of rivals such as Google Marketing Platform.

Industry observers are often keen to point out that the ad-tech offerings of such scaled players mean they can survive, or even thrive, on thin margins, thus forcing independent ad-tech players into price wars that have prompted many a hasty, and distressed, exit for those in the sector.

“Nothing in life is free, and if something is being subsidized somewhere else, the marketer is still paying for it and frankly there’s a good chance that they are over-paying for it in the process,” claimed Smolin. “Most smart marketers—and anyone who’s senior at an agency also knows this—appreciate that if they’re getting something for free, then they’re paying for it somewhere else.”

Amobee is also confident it can stave off competition from rival telcos, adding that their offering is beginning to resemble the platforms they have historically been keen to criticize.

“With AT&T with Time Warner, [it] is essentially creating a must-buy walled garden, and Verizon with Oath you have another,” warned Smolin.