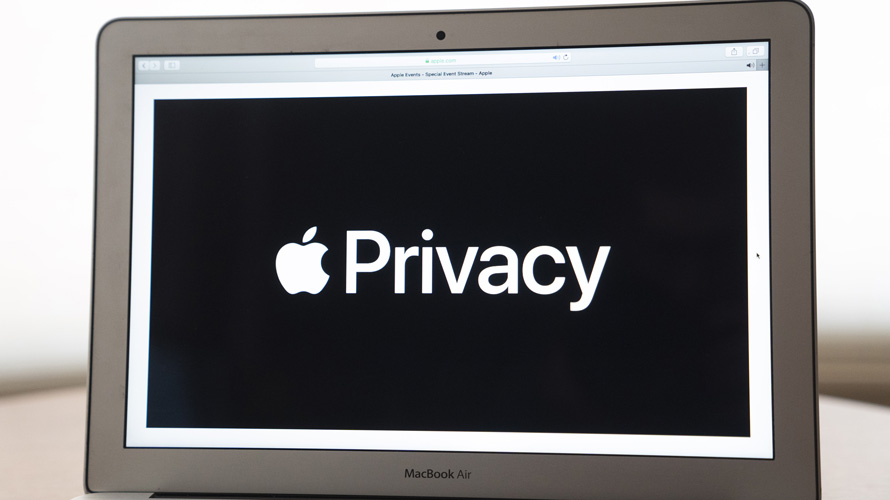 Apple did not outright kill its key mobile advertising tool IDFA this week, meaning a $45 billion subsector of the media industry lives to see another day. But its new consent requirements present a significant hurdle.

At its Worldwide Developers Conference Monday, Apple announced a series of privacy updates to its iOS ecosystem that will place further barriers in the way of companies eager to cash in on in-app advertising.

The updates require app developers to seek consent from iOS device users in order for third parties, aka app monetization partners, to access their data. This, in effect, makes IDFA an opt-in feature for users, and advertisers will no longer be able to target them by default.

As part of its iOS 14 update, Apple will require app developers, including media owners and brands, to disclose the data they collect and the third parties they share it with.

"With iOS 14, iPadOS 14, and tvOS 14, you will need to receive the user’s permission through the AppTrackingTransparency framework to track them or access their device’s advertising identifier." https://t.co/lzj7DYQd2G

John Wilander, a WebKit security engineer at Apple, is one of the most vocal user-privacy advocates at Apple.
Twitter

Additionally, the company is further rolling out “Sign in with Apple,” whereby users can choose to share their approximate location with app developers when granting access rather than their precise location.

The ramifications for ad tech 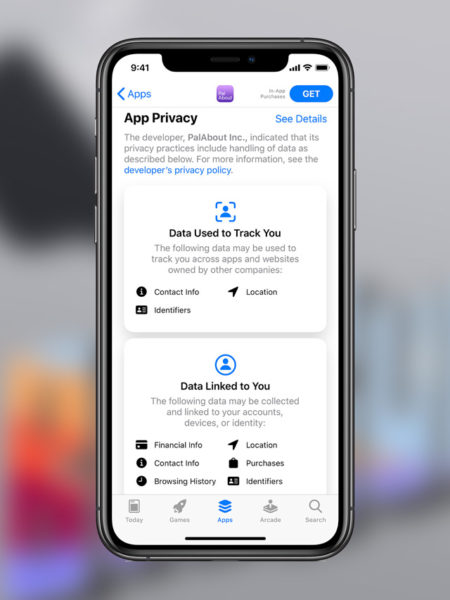 While Apple makes much of its transparency regarding consumer data, its communications with the ad industry are more opaque. The announcements and subsequently released documentation have led to varying interpretations of what the latest announcements say about Apple’s long-term plans.

What is clear is that iOS 14’s transparency requirements will have repercussions for the digital media ecosystem with laws such as the California Consumer Privacy Act and growing public backlash over how user data is used to target ads.

One industry source, who requested anonymity, said the upcoming features, which are expected to roll out starting in September, will effectively make IDFA an opt-in feature on a per-app basis with use of Apple’s Limit Ad Tracking tool likely to increase.

Performance will be tough to prove

The likely effect will be a reduction in revenue from publishers’ iOS inventory, a phenomenon already observed with Apple’s tracking limitations in its Safari web browser, as targeting users will become much more difficult. This lessens their ability to charge a premium for ad inventory.

By association, supply-side ad tech, such as ad exchanges and performance ad networks (which typically get paid per result) will also be negatively impacted.

However, the announcements fall significantly short of what some had feared—like Apple pulling the plug on IDFA outright. For instance, a pending update to Apple’s SKAdNetwork will facilitate ad networks with approved privacy policies to help advertisers attribute which ad placement on third-party apps generated downloads.

Some suggest iOS 14’s transparency requirements are an acknowledgment of the importance advertising plays for the half-trillion-dollar per year app economy while providing enhanced privacy assurances to the public.

“Apple is making a statement,” said Matt Barash, head of strategy and business development at mobile advertising company AdColony, who claimed the updates will clear up some of the “grey areas” of data practice that have prevailed in recent years.

“Advertisers should prepare to recognize a shift in the scale of the audiences they can target,” Barash added. “Savvy advertisers should be prepared to balance both audience and contextual approaches in their mobile media mix.”

Paul Gubbins, an ad tech consultant who specializes in mobile, told Adweek the updates were not an indication of Apple’s intention to destroy ad tech but acknowledged that performance-based players and those that effectively sell IDFAs to third parties will be inhibited.

“Remove the persistent ID that supports a lot of this DR demand, and buyers will quickly be looking for an alternative way to manage functions such as in-app frequency and attribution when bidding across multiple apps and IDs,” Gubbins said, adding, “It may also have a long-term impact on the many independent Device Graph vendors that are building solutions for life post the third-party cookie as Device IDs are a common component in the graph architecture for many.”

Meanwhile, sources noted that Apple’s privacy policies are broadly reflective of the growing wave of privacy laws such as the EU’s General Data Protection Regulation, noting that Apple’s global footprint potentially makes iOS 14 more impactful than laws such as CCPA.

“Apple has declared an ‘iGDPR’ for Apple data subjects, not just European data subjects,” said Victor Wong, CEO of mar-tech company Thunder. “Like GDPR you must now get explicit consent to track users, but it’s up to you to clearly communicate the value the user is getting. GDPR wasn’t the end for digital advertising, but it did increase accountability and transparency. It also favored scaled players with their own first-party data and media. This won’t be much different.”

Celine Guillou, a partner at California-based law firm Hopkins & Carley, told Adweek the updates represent a wake-up call for those that were taking a “copy-and-paste approach” to their privacy policies.

She also noted that the uniformity of GDPR encourages more widespread responsible data practices than state-by-state laws in the U.S.

“The patchwork of state and federal and sectoral rules, unlike the uniformity of GDPR, for instance, has not been very conducive overall to companies prioritizing privacy,” she said, adding, “Apple is forcing all developers that want to use its platform to reassess their privacy practices, to clearly disclose them and comply with new user controls, where global legislation has failed.”

Don't miss Adweek NexTech, live this week, to explore privacy, data, attribution and the benchmarks that matter. Register for free and tune in.
@ronan_shields ronan.shields@adweek.com Ronan Shields is a programmatic reporter at Adweek, focusing on ad-tech.