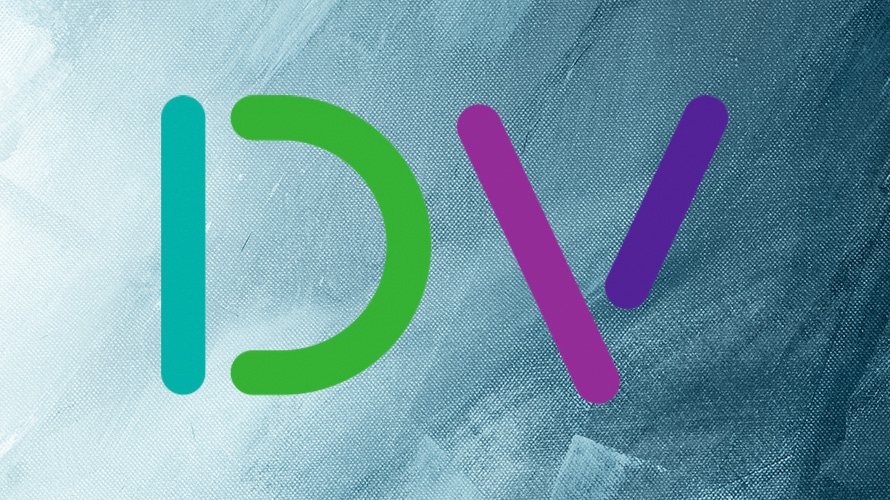 The concept of brand safety is one that members of the public are now largely aware of, with articles in mainstream press publicizing how ad tech can lead to blue-chip brands appearing alongside controversial content, primarily on Facebook and YouTube.

However, the nature of brand safety alongside the intricacies of programmatic advertising, whereby ads are targeted based on data signals such as keywords, means the question of brand safety is not simply a black and white issue where advertisers can simply avoid user-generated content. The fact is that even premium editorial environments pose advertisers with challenges when it comes to keeping their brand out of situations they’d rather not be in.

Take, for instance, an article about a plane crash in a premium news environment that runs programmatic news ads. In such an instance, the most rudimentary of ad tech that targets keywords could lead to a situation where an airline ad is served next to this content. Although this ad is in a brand safe environment, such a placement could make the advertiser seem clumsy at best and callous at worst. And when we consider the politically polarized times that we now live in, this is a quandary that advertisers simply don’t want.

That’s why DoubleVerify, an ad-tech company that specializes in measurement, has today announced the purchase of Leiki, a content classification outfit headquartered in Finland, for an undisclosed sum.

Leiki uses artificial intelligence to analyze text, such as complex news articles or contextual video data, which DoubleVerify can then use to classify content and filter advertisers’ bidding on certain media placements. The purchase means that DoubleVerify can perform such analysis in more than 40 languages as well as bolster its presence in Eastern Europe, the Nordics and Russian markets.

Wayne Gattinella, CEO of DoubleVerify, told Adweek that helping brands ensure uncontroversial ad placements was now more challenging than ever, compared to “the early days when helping brands remain safe was about identifying the usual stuff,” such as pornography.

He continued, “News has become a little bit perilous sometimes for advertisers. If you go to the homepage of many of the leading publishers, you’re going to see headlines that many advertisers would not be comfortable advertising next to.”

The last presidential election cycle gave rise to a host of such contentious political content that many advertisers have struck news websites off their media plans, said one source within the media buying landscape that was speaking on condition of anonymity.

Gattinella said that adding the “contextual string and semantic analysis” of Leiki would allow advertisers that work with them to still have the audience reach provided by news websites without having to compromise their brand safety demands.

Leiki CEO and founder, Petrus Pennanen, added, “The entire Leiki team is thrilled to join forces with DoubleVerify, a rapidly expanding global organization with a best-in-class brand reputation solution. We are going to market with even stronger capabilities through close integration of Leiki’s semantic technology and expertise with DV’s industry-wide platform.”