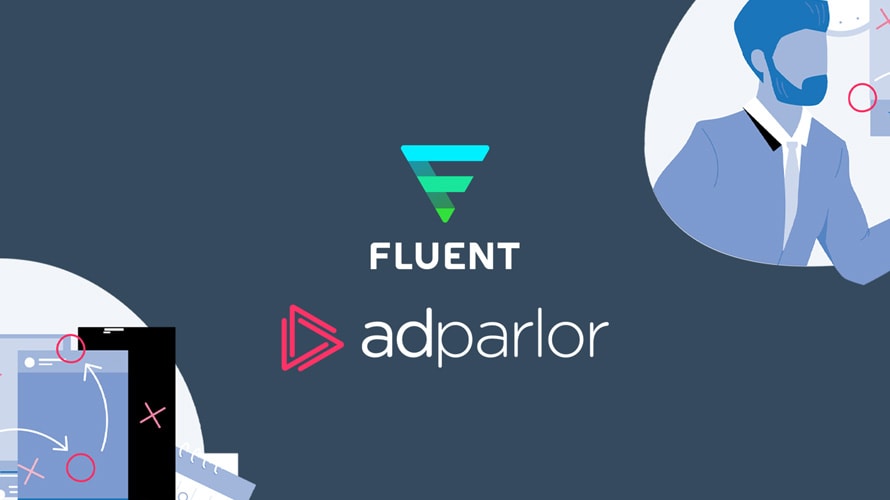 AdParlor was founded in 2008, during the earlier days of the social media industry. Fluent Inc, AdParlor

Today, AdParlor—a Toronto-based firm known for its social marketing expertise—said it is joining New York City-based Fluent to expand Fluent’s performance-marketing capabilities. According to a filing with the Securities and Exchange Commission, Fluent will pay $10 million for AdParlor, $7.5 million of which will be cash, with a promissory note for $2.5 million over the next two years.

The deal gives Fluent a range of new tools and expertise with social media buying that comes from AdParlor, which was founded in 2008, during the earlier days of the social media industry.

“The combination of their high-touch approach to managing digital strategies with tech-enabled media buying and our scalable, first-party, self-declared data asset creates a unique value proposition for performance-focused and growth-minded brands,” Ryan Schulke, CEO of Fluent, said in a statement.

The deal is just the latest in a series of acquisitions across the ad-tech and mar-tech sectors.

In May, LinkedIn announced it was buying the identity-management company Drawbridge for an undisclosed price. Just days later, Amazon announced plans to acquire parts of Sizmek’s business—specifically its ad server and dynamic creative optimization business. However, earlier this month, the French ad-tech firm Weborama said it was outbidding the Seattle-based behemoth to create an “independent alternative the advertising industry needs.”