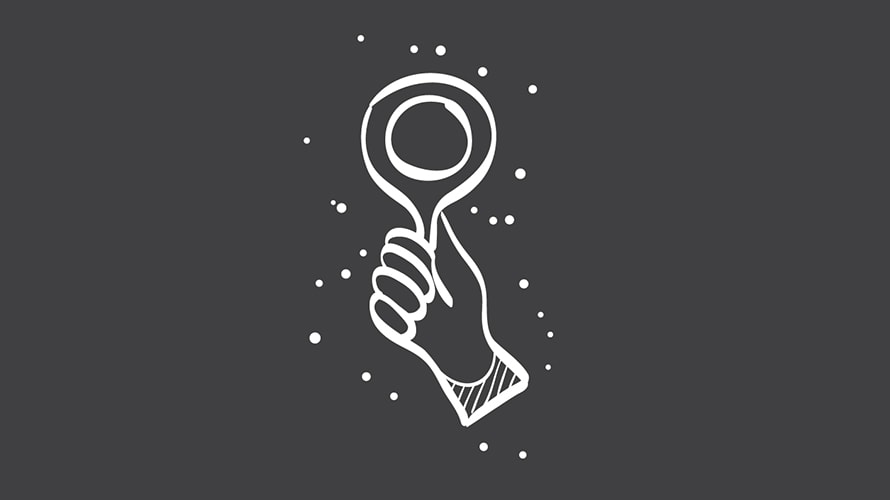 Just because something is a standard in the industry doesn't mean it shouldn't be challenged. iStock

Marc Pritchard, chief brand officer of P&G, declared at the end of 2017 that 80 percent of the marketers’ complaints about lack of transparency had been solved. With recent schemes unearthed, it seems the other 20 percent is still surprising advertisers in 2018.

Most recently, Index Exchange was exposed for using a controversial method known as bid caching, in which it swapped a lost bid from one auction for a subsequent auction without the buyer’s knowledge and with different ad targeting information. While the phrase is new, the tale of misrepresenting goods to achieve better margins is as old as time. Here are three leftovers being sold to you as today’s fresh goods, and here’s what you can do to protect yourself.

In bid caching, an advertiser loses an initial auction to reach a user on a publisher site, but the exchange holds the same bid for the next impression for the user and re-submits it even if the advertiser didn’t know they were buying the second impression of the user. The same person is ultimately delivered an impression on a later page.

So, what’s the harm?

These tactics may be considered industry practice, but they are costing advertisers a lot of money on inferior goods without them realizing it.

The resold users are possibly more engaged on the new page they navigated to and less receptive to new info for discovery, like ads. The old attention is sold as being worth the same as fresh attention.

To catch this scheme, you would need to have log data from the buy-side and supply-side. This lets you compare the activity—i.e., what you bid on versus what was sold to you—to notice any discrepancies, such as the timing and web page. An ad server tracking across all your campaigns and media providers could flag the target frequency cap being breached whenever multiple media platforms whose bids were cached later were sold the same user out of sync with what was anticipated.

Even though the ad server is saving you from bad actors in your media supply chain, you can’t just blindly trust it. Increasingly, the ad server is being used for dynamic personalization and optimization. The dynamic ad server decides which creative version of an ad gets served to a particular user for each impression.

The only problem with this is that ad stacks fragment, meaning different solutions have different IDs for the same user. If those IDs are not synchronized, when one solution like a DSP buys a user, another solution like an ad server may not have an ID on the user yet and know who the user is and will therefore not know how to personalize.

This happens in two scenarios. The first is when the two solutions aren’t able to sync cookie or device IDs for the first impression on a user. The second is when one solution, like the DSP, uses a cross-device graph to expand buying while the dynamic ad server solution uses a different graph so it fails to recognize the user on a different device.

Dynamic ad serving charges a premium, so advertisers end up paying for a lot of impressions that aren’t actually personalized or optimized. The ad is delivered to the same person, and in some cases, the solutions will be able to synchronize on the second or later impression, but even then, many media dollars are spent just to deliver a generic ad.

Marketers need to measure their default rates to understand how often their dynamic ad server is unable to recognize the user and has to serve a backup generic ad. Marketers can verify by getting log-level data to compare ID recognition across systems as well.

Lots of brands rely on data brokers who package audiences up for targeting. Data sellers are incentivized to package as many loosely qualified individuals into an audience segment as possible. Most data sellers are above board and indeed use legitimate data signals, such as visiting a car shopping comparison site, as a reason to package an auto intender segment.

However, what they may not disclose or actively police is how long ago those visits are. A shopper from 60 days ago may not be worth as much as someone who has expressed interest as recently as six days ago, since that shopper could have already purchased the target item. Assuming cookie and device ID expirations will remove people from the targeting pool is assuming you’re willing to waste a portion of your budget. Demanding transparency and limits on the tracking length of the segment is key to ensuring you aren’t buying stale audiences.

In all these cases, it’s the same user, but it’s not the same value, and advertisers are still paying the premium. These tactics may be considered industry practice, but they are costing advertisers a lot of money on inferior goods without them realizing it. It’s time to end the remaining 20 percent that will require greater ad transparency and data ownership. If you’re a brand, you must demand.

Victor Wong is CEO and co-founder of Thunder Experience Cloud, the leader in people-based ad serving.