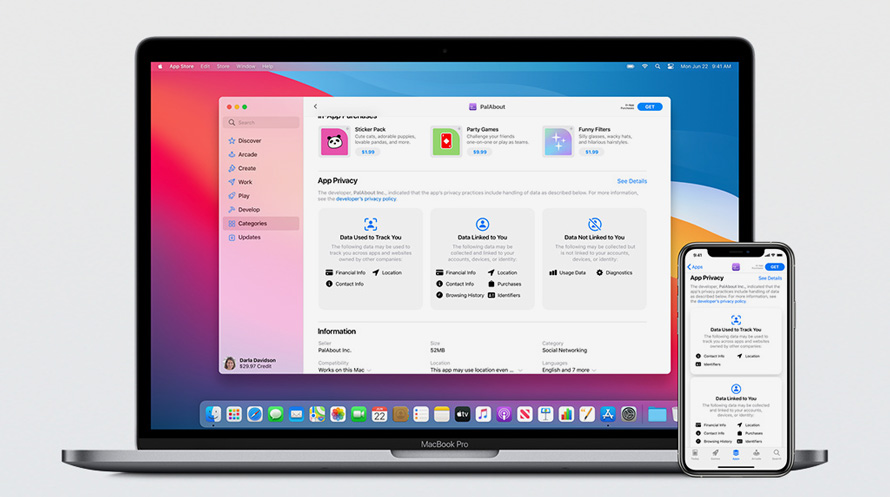 Apple ended weeks of speculation today by announcing it will delay part of its iOS 14 rollout, which will begin later this month. Part of the update includes asking app developers to seek consent from users for third parties, aka app monetization partners, to access their data. Now, Apple says that new feature will be delayed until next year.