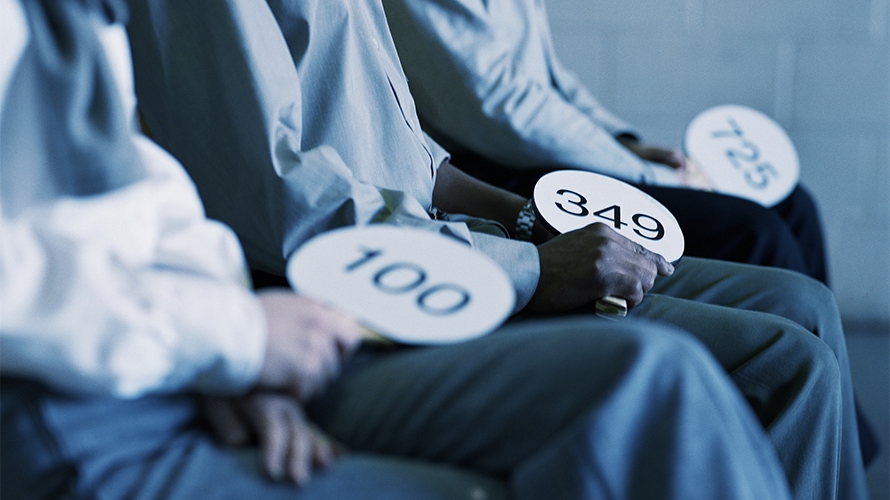 Index Exchange is to press pause on a controversial real-time bidding (RTB) tactic known as “bid caching” after an impassioned debate kicked off last week.

The ad exchange has contacted partners claiming it is now “pausing [its] use of bid caching and concentrating on communication and education.” This follows a near week-long debate over the use of such a tactic, which has reignited the issue of transparency in ad auctions.

The tactic involves holding onto the details of a DSP’s unsuccessful bid request for an individual ad impression auctioned-off using RTB. It then uses the details of that same request to serve an ad on behalf of the DSP on a later piece of content viewed by the same consumer.

For instance, a DSP could submit a bid request for a specific user when they land on the homepage of a publisher’s website, only to be outbid by another buyer. Using bid caching, an ad exchange can then resubmit the bid request details for an ad impression for the next page in the desired user’s browsing session.

While the tactic may achieve results for advertisers and media owners alike–in terms of audience reach and bolstering CPMs—a near industry-wide debate over the transparency of such a tactic has ensued with several buy-side companies that have possibly suspended trading with Index Exchange as a result.

The controversy stems from the fact that advertisers generally value the first page of a user session more highly than subsequent ones, and the nature of Index Exchange’s rollout of bid caching meant that many of its buy- and sell-side trading partners were unaware of the adjustment in its bid handling.

“As part of our commitment to setting industry standards, we could and should have been more transparent in rolling out our latest improvements,” reads an email attributed to Index Exchange CEO Andrew Casale. “We are pausing our use of bid caching and concentrating on communication and education, and we are hereby re-committing to an even higher standard of transparency, as a beacon for the industry.”

Index Exchange is widely understood to have started implementing bid caching 12 months ago, a rollout that has accompanied its increase in market share. The practice was brought into the public gaze last week after an email communique from rival ad exchange OpenX informed buy- and sell-side partners of an investigation it had conducted into the practice, the conclusion of which claimed Index Exchange was the only scaled player to engage in such a practice.

The email, sent to partners last week and later shared with Adweek, claims that bid caching “is concerning on multiple levels” as caching a bid for a particular user session and then resubmitting it on another means advertisers lose control over “contextual relevance,” brand safety and frequency capping. “Finally, it’s important because to date, bidding decisions have been the sole domain of the DSP. This practice of bid caching clearly changes that to a significant degree,” reads OpenX’s mail.

“Going forward, our approach is going to be similar to how we addressed the emergence of undisclosed first-price auctions—immediately call out this practice to all affected parties. If left unaddressed, this new scheme to maximize profit at the expense of brands and DSPs can have only one outcome–as one exchange alters its behavior, all others will be forced to adopt similar practices.”

Index Exchange has defended the introduction of bid caching, claiming it helps improve consumer experiences as it reduces latency on its ad exchange, thus hastening the time it takes a page to load on screen.

“This ensures the best user experience, while also guaranteeing that buyers have maximum opportunities available to increase win rate and purchase impressions across the audiences they highly covet,” reads an Index Exchange blog post.

Here's what a Cached Bid is & here's what the risks for buyers like me could be. I'm wondering how common place is this among exchanges & are publishers aware of the practice? Thoughts???? pic.twitter.com/FJ1Qd9YlOb

However, not all parties in the ad tech sector have agreed with this assessment, with Index Exchange understood to have faced multiple in-bound inquiries from buy-side partners in light of the OpenX investigation and a subsequent AdExchanger article further exploring the practice and opening the debate to public discourse (see above).

An Index Exchange spokesperson expressed disappointment that the rollout of bid caching was misconstrued and deemed improper by some. “Innovation is a reward that our customers, and the industry, deserve and require in order to compete and lead in the digital economy,” they added.