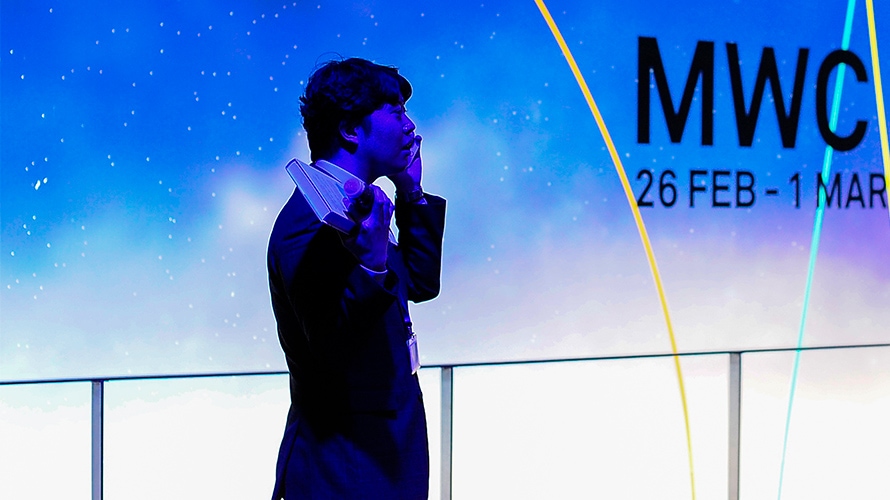 It’s commonplace for the media sector to use the opening week of January to presage how the chessboard will look in a year’s time. If 2018 was anything to go by, telecoms players could have significantly more skin in the ad-tech game come December.

In addition to the huge industry M&A moves of 2018, such as AT&T’s Time Warner takeover and Comcast’s purchase of Sky, telcos have also generated some of the biggest headlines in 2018 when it comes to ad tech. This includes AT&T’s subsequent purchase of AppNexus for north of $1 billion and Singtel-backed Amobee’s $100 million takeover of Videology. This is also in addition to the unfortunate news of the demise of the AOL/Yahoo mashup that was Oath just two years after it was first conceived by Verizon Wireless.

Sources in the industry speculate that the ad-tech sector is poised for yet another wave of M&A as early investors seek a fast ROI, with wealthy telcos willing to take a serious look at what’s offered. Arguably, what will be the most interesting move to watch for is how AT&T plans to pose as a serious alternative to the industry’s walled gardens when it comes to winning over the affections (and budgets) of advertisers on Madison Avenue and further afield.

Similar fanfare surrounded the launch of Oath in 2017 after Verizon Wireless spent close to $10 billion on stitching together the ad tech and content assets of both AOL and Yahoo, with Oath CEO Tim Armstrong touting it as a serious contender.

Media buyers were and still are undoubtedly eager for a plausible alternative to the duopoly of Facebook and Google when it comes to competition for their ad spend. However, well-placed sources claim that an unwillingness from the powers that be at Verizon Wireless to grant advertisers access to its audience data, in addition to the fact that it had no telco data outside the U.S., was ultimately why its media play was more or less dead on arrival.

During the launch event for the Xandr brand, AT&T’s ad-tech chief Brian Lesser spoke of how his outfit hoped to offer “a community garden,” a compromise between the walled garden approach and the ultra-cautious approach of Verizon Wireless, in its bid to woo advertisers.

Given that the integration of AppNexus and AT&T’s pre-existing media offering has only had three months to fully integrate, it will be interesting to see how this approach plays out with media buyers and just what guarantees the telco is willing to make to avoid the fate of Oath.

However, the question remains: How can AT&T, which like Verizon Wireless has little to no telecoms subscriber data outside of the U.S., make its proposition relevant to advertisers outside of its domestic base?

Sources have said there is a possible technical workaround. This is where telcos could extrapolate deterministic U.S. audience data via a device graph and then devise probabilistic audience data segments in separate markets across the globe. Would such an approach convince media buyers to divert their budgets away from the likes of Facebook and Google (with their globally scaled audience IDs) in any meaningful way? I, personally, cannot see it working in any remarkable way.

However, past conversations with senior Oath executives touched on how they could potentially pair with “authenticated data partners,” such as other global telecoms providers, in order to potentially scale their deterministic IDs. This was before a change in the Verizon C-suite was said to have dealt its global media ambitions a mortal blow.

Such a “global enabler” approach would appear to be an interesting proposition, and with the annual telco Mobile World Congress due to be hosted in Barcelona, Spain, next month, it’ll be interesting to see what kind of announcements in this regard are either made or brokered there.

It’ll also be interesting to see how Comcast intends to advance its programmatic offering—it already owns supply-side offering Freewheel—to complement its global expansion following its purchase of pan-European broadcaster Sky. Given that a host of ad-tech players are up for sale, including demand-side video specialist DataXu (a company that Sky itself funneled $10 million into back in 2016), it could be interesting to see if the Philadelphia-based outfit shells out more in the near future.

The possibilities are not just limited to the above as telecoms groups across the globe are likely to be kicking the tires of what is on offer, and the established interests of the walled gardens are not likely to sit idly by and be outflanked. However, with telecoms providers painfully aware of the need to diversify their business models, more may be inclined to explore media as an opportunity.