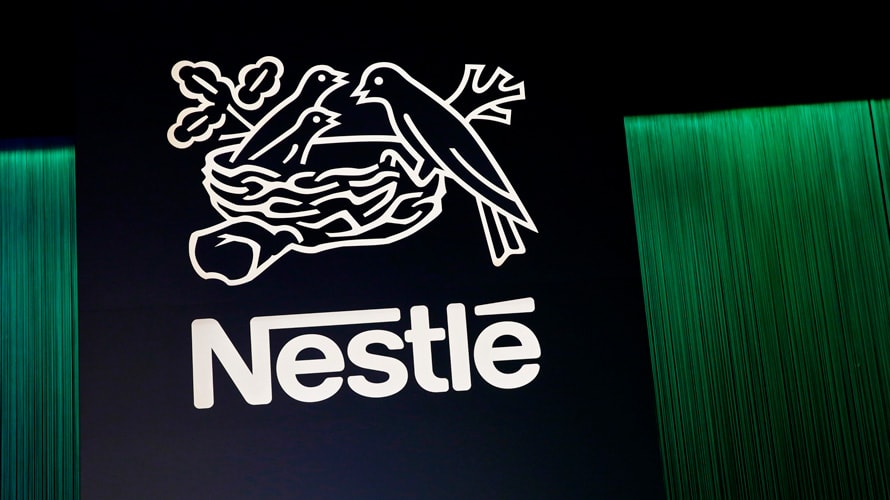 Nestlé, the consumer-packaged-goods parent of such brands as Gerber, Poland Spring and Haagen-Dazs, recently unveiled its Global Digital Media Center of Competencies (DCoC), which brings together all of its agencies to deliver greater transparency in its media investments. It makes sense, because digital accounts for 40% of the company’s ad spend.

Sebastien Szczepaniak, Nestlé’s global head of sales and ebusiness, recently explained to journalists how the rollout will establish ways of working more directly with ad-tech providers, as the company seeks to increase the share of programmatic in its overall ad spend.

For example, this means demanding guarantees, plus evidence, of transparency from demand- and supply-side platforms including the two biggest providers, Amazon and Google, in a process that has also seen the 153-year-old company experiment with blockchain technology.

Typically, transparency drives are synonymous with in-housing, but Nestlé is quick to point out that it is working with its four holding group partners to achieve its goals across the globe.

“They have partnered with us to find the right associates from their network to help build DCoC,” Szczepaniak said.

He then explained how the initiative employed a hybrid model in which executives from Dentsu Aegis, IPG, Publicis Groupe and WPP work inside the unit along with Nestlé employees.

“They work as a team under the same roof, and just split the competencies, and then we pair those competencies with the experts in key markets,” Szczepaniak said.

According to Szczepaniak, 65% of Nestlé’s total digital ad spend uses automated buying techniques, something the CPG giant is eager to increase by establishing more directly with the DSPs and SSPs.

“The effectiveness and efficiencies of the way this money is spent in the current programmatic media landscape is not as effective as it should be,” he said, adding that Nestlé wants to double the efficiency of its media spend.

Many of the inefficiencies are the result of a murky ecosystem with a myriad of often anonymous ad-tech providers that engage in little more than media arbitrage, something the company aims to elaborate.

One way is through blockchain technology. Working with blockchain providers, such as Amino Payments, plus third-party verification providers, ensures fee transparency while also being able to modify campaign arrangements in real time where appropriate.

Will Luttrell, CEO of Amino Payments, explained how the process involves working with media buyers using a platform that helps shine a light on the abundance of media trades that take place in the execution of a campaign.

“We have previously announced findings alongside the Nestlé team wherein 3.7% of a campaign’s impressions were being flagged as objectionable. … That small amount of inventory accounted for 9.23% of the budget,” Luttrell told Adweek. “Hundreds of thousands of domains being purchased programmatically are reduced down to a much more manageable view of the inventory grouped by sellers: publishers, conglomerates, aggregators, resellers, etc. … Viewing the world through the lens of ‘who is supplying your inventory’ is transformative.”

Meanwhile, Szczepaniak explained how this involved working more closely with a smaller number of ad-tech companies—until recently, it was working with up to 65 SSPs globally, but now that number is less than 10—by holding more direct contracts with them.

“We’ve established Nestlé-negotiated terms with full transparency of supply and making sure they have the right degree of quality, and this is what we want to do across all of the competencies” Szczepaniak said.

Per Szczepaniak, these negotiations include demanding more transparency from some of the industry’s biggest suppliers, namely Amazon and Google whose ad tech stacks, which offer both buy- and sell-side offerings, are increasingly prevalent on buyers’ media plans.

This involves renegotiating contracts “based on the standards we want to get from them” Szczepaniak said, adding that the right level of transparency has to be on offer for them to continue trading with them, even if it does result in some level of friction.

Cooling relationships with the walled gardens?

“If we are not reaching the right level of supply transparency with the right quality to our negotiated terms … maybe we will stop or we will slow down partnerships with some of the walled gardens,” Szczepaniak said. “That’s currently in the making, and that’s currently an important part of what we are doing.”

Earlier this year, Nestlé was among a host of large-scale advertisers to pull spend from Google-owned YouTube when it was revealed the video-sharing network was being used by child predators.

Greg Paull CEO of consultancy group R3 Worldwide, told Adweek that many CPGs are effectively playing catch-up when it comes to their data strategies, a fact born out of their historic reliance on in-store trade promotions.

And for this reason, many are looking to reduce their reliance on global behemoths. “So, a lot of them are seeking alternatives to the likes of the walled gardens,” Paull said.