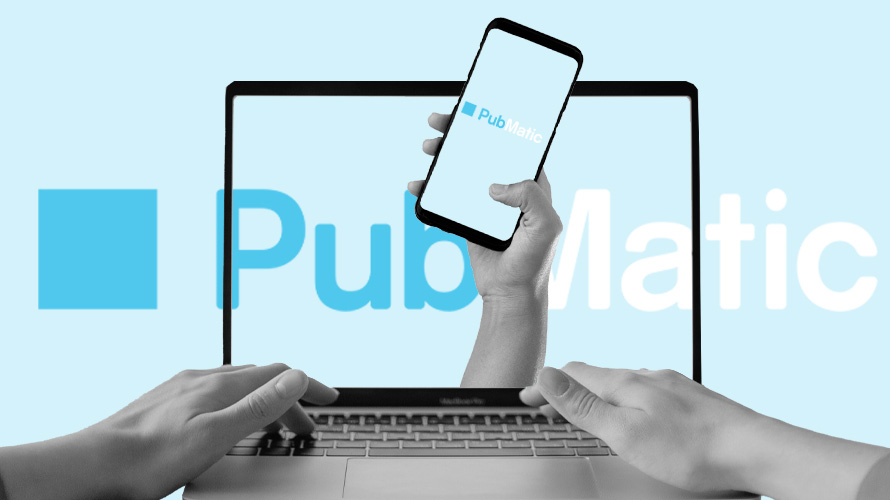 IPG and MediaMath are among adopters of OpenWrap OTT on the buy-side. Pubmatic, Getty Images

As television viewing shifts to streaming, so too is ad tech.

PubMatic is vying for position in the bourgeoning over-the-top, or OTT, market with a header bidding solution that brings a digital-like way of trading media to TV.

“This is how television is going to be bought and sold in the future,” said Jonas Olsen, vp of video at PubMatic.

The ways of buying TV inventory are typically divided: Direct-sold inventory is executed through an insertion order, while programmatic buys are activated through a demand-side platform. This can lead to frequency problems, since a buyer ends up bidding on the same impression via different paths.

“We are excited by the added insight, scale and control we get with PubMatic OpenWrap OTT,” said Jean Fitzpatrick, vp of marketplace solutions at Kinesso, in a statement. “Features like first-look access to OTT inventory across both open market and private marketplaces, new ad pod controls and highly scaled deal flexibility will all help drive more buyer interest in OTT in the near term.”

FreeWheel has built a similar tool that brings header bidding to OTT, but PubMatic is building its tech on top of Prebid, an open-source platform.

“We wanted to make sure that everyone could go in, look at the code and basically never come to conclusion where we were not a transparent company,” Olsen said.

The television industry is at a major turning point. Streaming has spiked during the pandemic, and it’s showing no signs of slowing down. Traditional linear pay TV subscriptions are expected to drop by 27 million over the next four years, according to MoffettNathanson.

Even the upfront, one of the most stable times of the year, is in flux after the ANA called for a “transformative” shift to the time-honored practice of buying and selling TV ads.

Olsen said all of this uncertainty creates opportunities for ad tech to play a bigger role in the way TV is transacted.

“I think adoption will take time, but there is an appetite and I think people see this as a great way to buy and sell video content on a big screen,” said Olsen.

IPG and MediaMath are among adopters of OpenWrap OTT on the buy-side. PubMatic has also courted at least 10 publishers to implement the technology, such as streamers Limpid and Glewed TV.

Olsen said publishers still have control over their inventory waterfall. While OpenWrap OTT unifies demand, it won’t be cannibalizing the sales team’s business.

“The publisher will need to determine: Do they need to have a specific pacing on this campaign for this specific advertiser based on an upfront or based on another agreement or are they willing to have that holistically compete against some of the programmatic … demand that is out there?” Olsen said.

Through its technology, PubMatic will also be reviewing ads and upholding business rules like competitive separation among advertisers—two staples of TV advertising.

Another tenet of old-school TV is advertisers always know what shows they buy and where they run. That isn’t the case for programmatic, which emphasizes buying audiences over content.

Olsen said programmatic OTT still isn’t standardized, so publishers are often weary of including granular, show-level data in the bid stream, but transparency is ultimately key.

Tune into Adweek At Home today starting at 2 PM to hear more about the future of TV, which will include a conversation between Paulina Klimenko SVP, corporate development & GM of mobile, PubMatic, and Ronan Shields, Adweek’s programmatic editor.

Andrew Blustein is a programmatic reporter at Adweek.