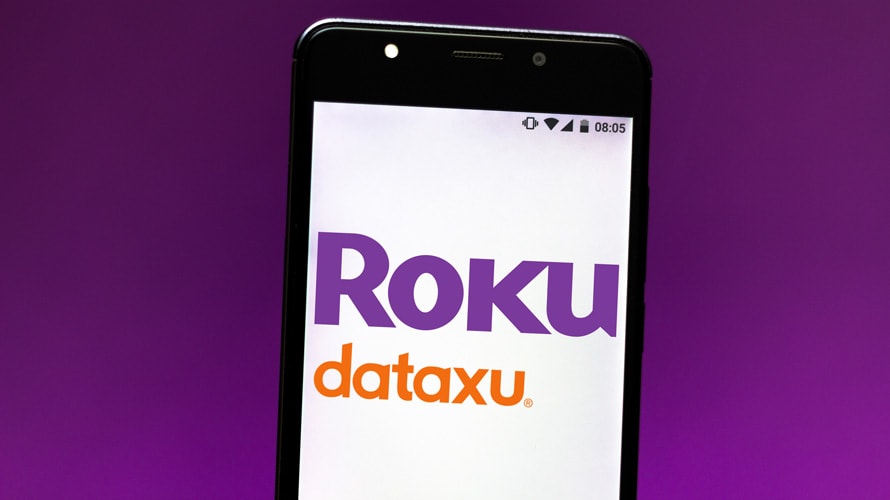 Dataxu was formerly reported to have been seeking a $300 million valuation. Getty Images, Roku, DataXu

The pace of mergers and activities in ad tech is speeding up, with Roku announcing today it is purchasing demand-side platform Dataxu in a deal worth $150 million.

The acquisition agreement has been approved by each company’s board of directors and is anticipated to close in the fourth quarter, pending regulatory approval. The transaction will be $150 million in cash and shares of Roku Class A common stock.

The acquisition also gives Roku’s advertisers the ability to automate how they purchase video ads across platforms, including online video advanced TV and OTT, on its owned and operated properties using a self-serve interface.

In a statement announcing the deal, Roku CEO Anthony Wood said, “TV advertising is shifting toward OTT and a data-driven model focused on business outcomes for brands. The acquisition of Dataxu will accelerate our ad platform while also helping our content partners monetize their inventory even more effectively.”

Dataxu was a pioneer of the programmatic video buying sector, having been founded in 2009 and raising $87.5 million, according to its Crunchbase profile, from backers including Sky (the pan-European broadcaster now owned by Comcast), Flybridge Capital Partners and Atlas Venture.

Last year, Dataxu was reportedly working with GCA Advisors to seek a $300 million exit, and it was later heavily rumored that it was in negotiations with Comcast, but the two were thought to be far apart on valuation.

Market observers maintain the most realistic exit strategies for ad-tech companies in the current climate is to sell to strategic buyers, or private equity. This compares to the early part of the decade when many ad tech companies opted to IPO, only to experience steep declines in their share price, and many of whom have since been taken private, with few remaining ad tech companies still listed on the public markets.