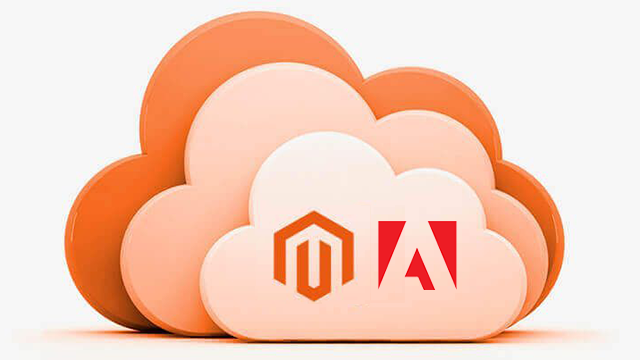 The third time was the charm for Adobe in its $1.68 billion acquisition of commerce platform Magento, which leaves it poised to spar in earnest with CRM and commerce heavyweights like Salesforce, SAP and Oracle.

Per Forrester senior analyst Mark Grannan, this marks at least Adobe’s third attempt to make an acquisition in commerce after SAP snatched up Hybris in 2013 and Salesforce nabbed Demandware in 2016.

As a result, he said, Adobe is now where it would have been a few years ago had one of those deals worked in its favor.

Grannan called the deal a good buy for the money given Magento’s subscription revenue and anticipated growth in commerce.

John Bruno, another senior analyst at Forrester, called it a fair buy as a result of anticipated momentum and said the deal also unlocks a portion of the market Adobe has not served well—small to midsize businesses. In addition, Magento released a 2017 platform update focused on B2B, which he said opens a new market for Adobe.

“Coupled with really strong growth for Magento, in my opinion, it’s a good buy,” Bruno said.

What’s more, Bruno said, this taps into the existential question of what CRM is—it started out as a sales tool and then came to include marketing automation, customer service and now commerce.

“The major CRM vendors—we’re largely talking about Salesforce, Oracle and SAP to a lesser extent—all have commerce solutions,” he said. “This is an interesting space. Adobe has not played in CRM traditionally.”

“If they did, it would round out the suite … and better compete against the major CRM vendors of SAP, Salesforce and Oracle,” he said.

In a blog post, Forrester also said Adobe would be wise to take lessons from Magento rather than the other way around.

“Adobe created and then saturated the enterprise market for digital marketing capabilities, whereas Magento thrived in the SMB and midmarket and now is steadily marching into the enterprise,” the post said. “Adobe’s track record with developers has been touch and go for years as they embraced and later neglected developer tools. Whereas Magento’s open-source roots and community developers (especially those not employed by services partners) bring nimbleness and a vitality that Adobe desperately needs. … In the end, Magento is just the answer Adobe needs to relearn mid-market values.”