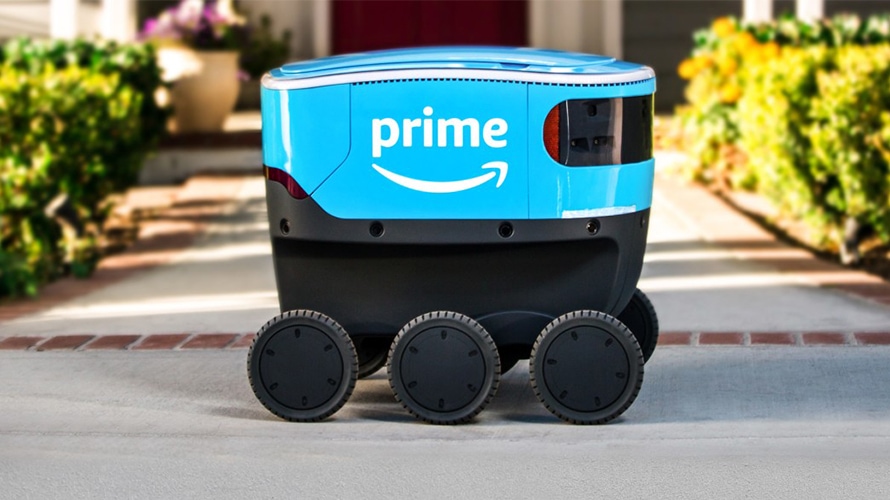 Amazon is the latest to introduce an autonomous last-mile delivery system. Amazon

Residents of an undisclosed neighborhood in Snohomish County in Washington state have started receiving packages from Amazon’s Scout, an autonomous six-wheeled delivery system the company says is “the size of a small cooler.”

While it doesn’t appear customers can specifically request delivery via Scout, Amazon said it is an option for some Amazon customers north of Seattle.

Amazon has six self-driving Scouts to start. They will “roll along sidewalks at a walking pace” and deliver packages during daylight hours on weekdays, the company said. And while they are autonomous, they will initially be chaperoned by Amazon employees.

The devices were developed internally and “can safely and efficiently navigate around pets, pedestrians and anything else in their path, according to an Amazon blog post.

“[We] look forward to taking the learnings from this first neighborhood so Amazon Scout can, over time, provide even more sustainability and convenience to customer deliveries,” Amazon Scout vp Sean Scott wrote in the blog post.

This marks the latest in what has become a busy month for both robots and autonomous last-mile delivery, including announcements about self-driving grocery stores, Marty the spill-detecting grocery store robot and snack-delivering robots at the University of the Pacific.