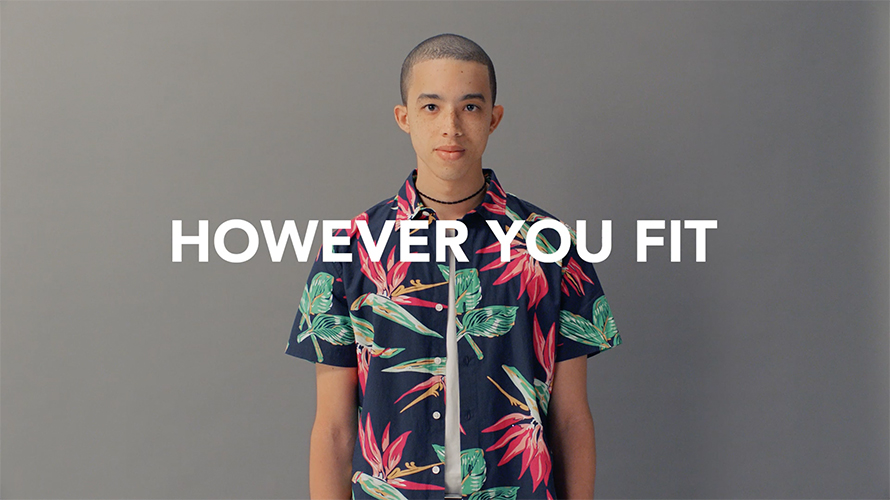 The campaign touts the power of diversity and wants men to jump into the conversation. Bonobos

Bonobos wants its customers in Chicago and Austin, Texas, to know it stands for more than just clothes—it also promotes inclusivity and acceptance.

“Not only can we help men feel confident to be themselves, but as a brand, we have a role to play to advance the conversation in pop culture around a different perspective of masculinity and a role to encourage men to play their part overall gender equality,” said Micky Onvural, co-president of Bonobos.

The 172 men selected for the campaign include 20 influencers like Andy Zhang, a medical student and drag queen, and Ric Wilson, an artist and activist.

“There are many different paths that you can take,” Onvural said. “There’s no such thing as the right or wrong path, and we should all be celebrating the diversity and the power that comes from the diversity of different ways of living and thinking and being.”

Bonobos worked with marketing agency Observatory to put the spot together in two months. The company spoke to almost 500 men before narrowing it down to the 172 it chose. Onvural said most of the company’s TV media spend is allocated to Chicago and Austin. She didn’t clarify why those two cities are on the receiving end of this particular campaign.

One of the most interesting parts of the campaign is one you won’t see for another few months. During production, Bonobos asked the men about their own definition of masculinity and whether Google’s definition of the term resonated with them. The definition Bonobos used was “having qualities or appearance traditionally associated with men, especially strength and aggressiveness.”

Many of the men didn’t feel like it did and ended up talking about their own definitions, which will eventually make their way into a 90-second micro documentary for Bonobos’ social channels. The apparel company also plans on starting a social campaign around the definition to start a conversation.

“Brands, whether we like it or not, can have a real impact on pop culture and the way people think,” Onvural said. “As part of our mission, we want to advance that conversation around masculinity and gender equality.”

This is the Bonobos’ second ad push since Walmart bought the ecommerce company in June 2017.  When it came to this Bonobos campaign, Walmart was hands off, Onvural said, allowing the clothing brand the freedom to take swings like this one. 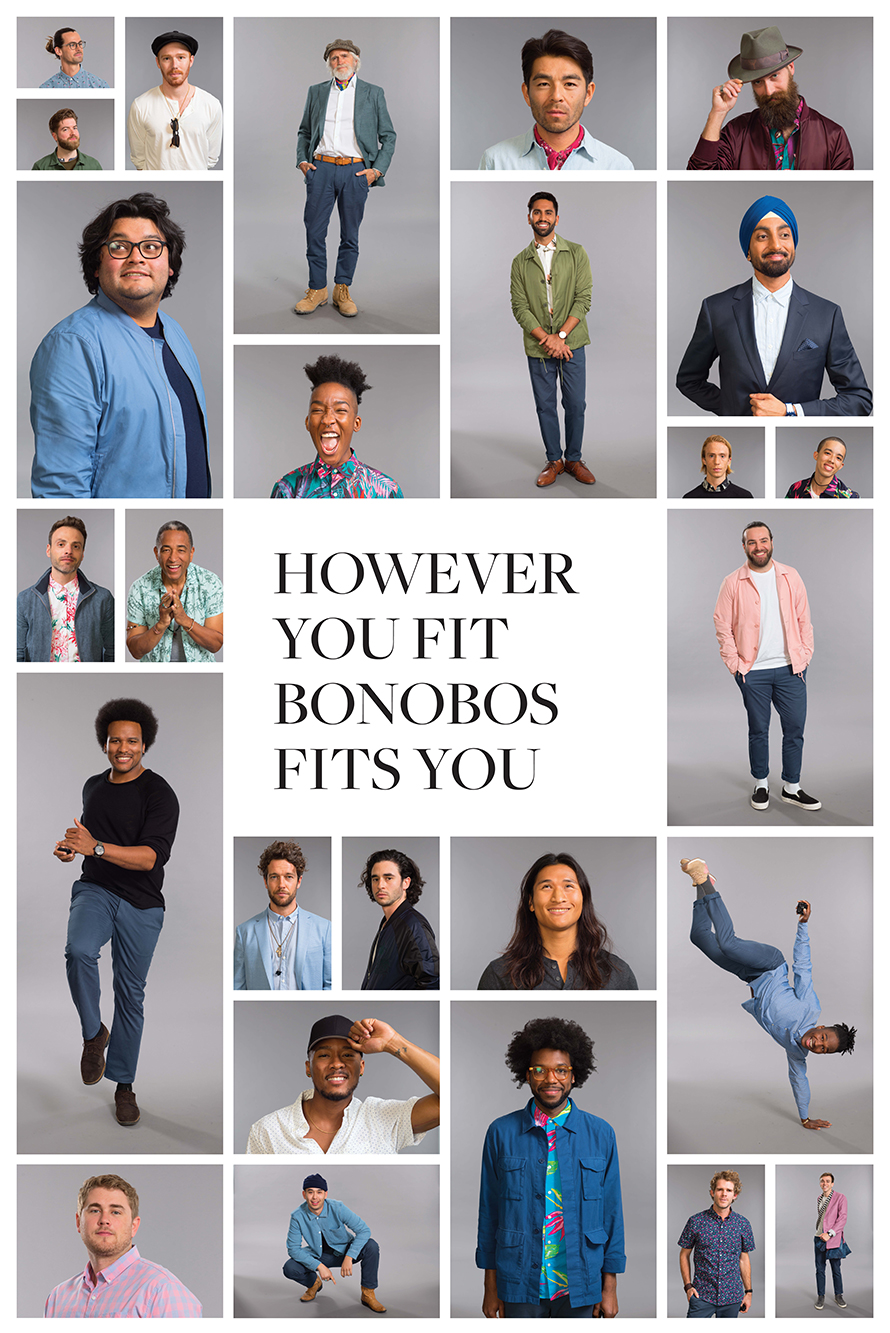 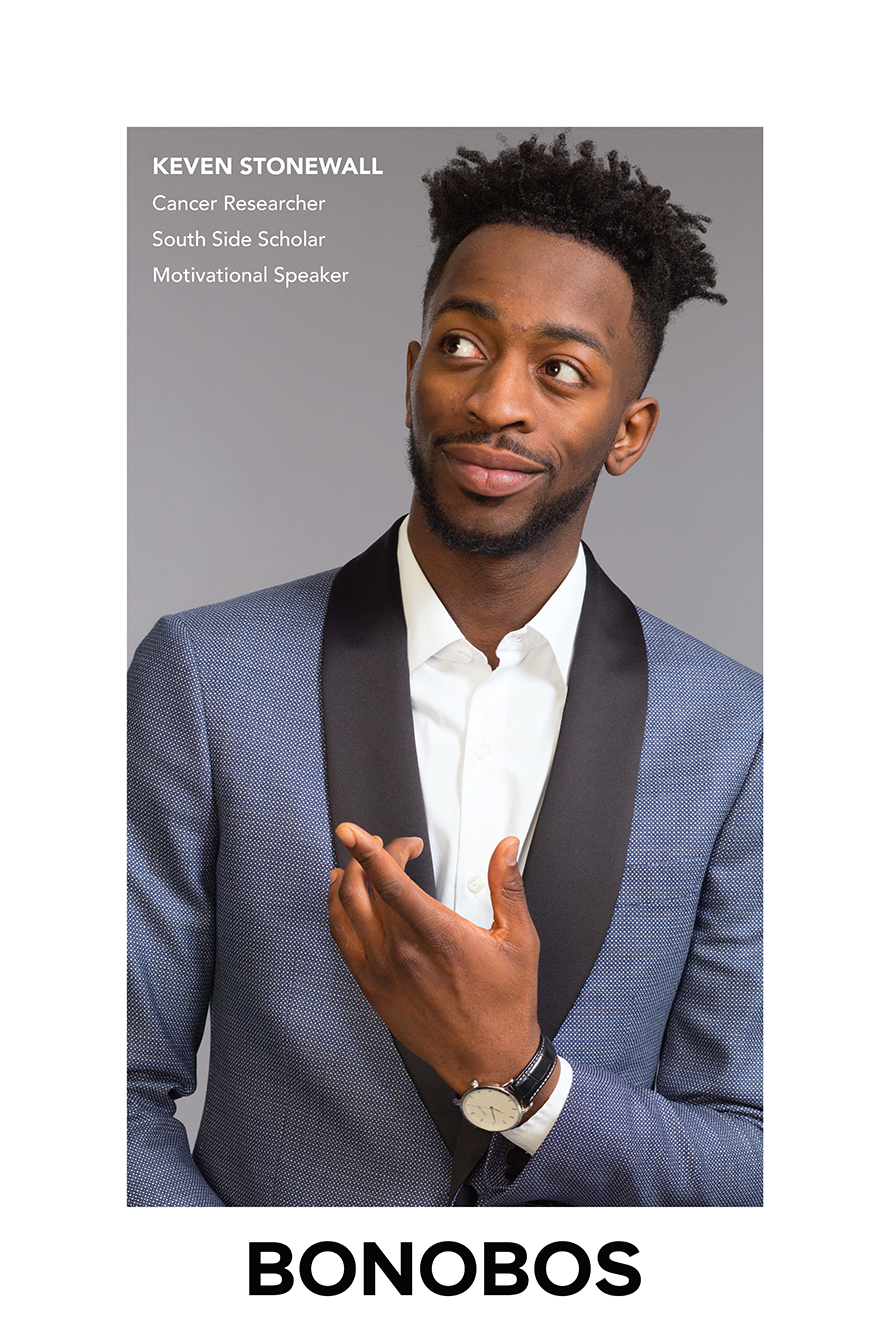 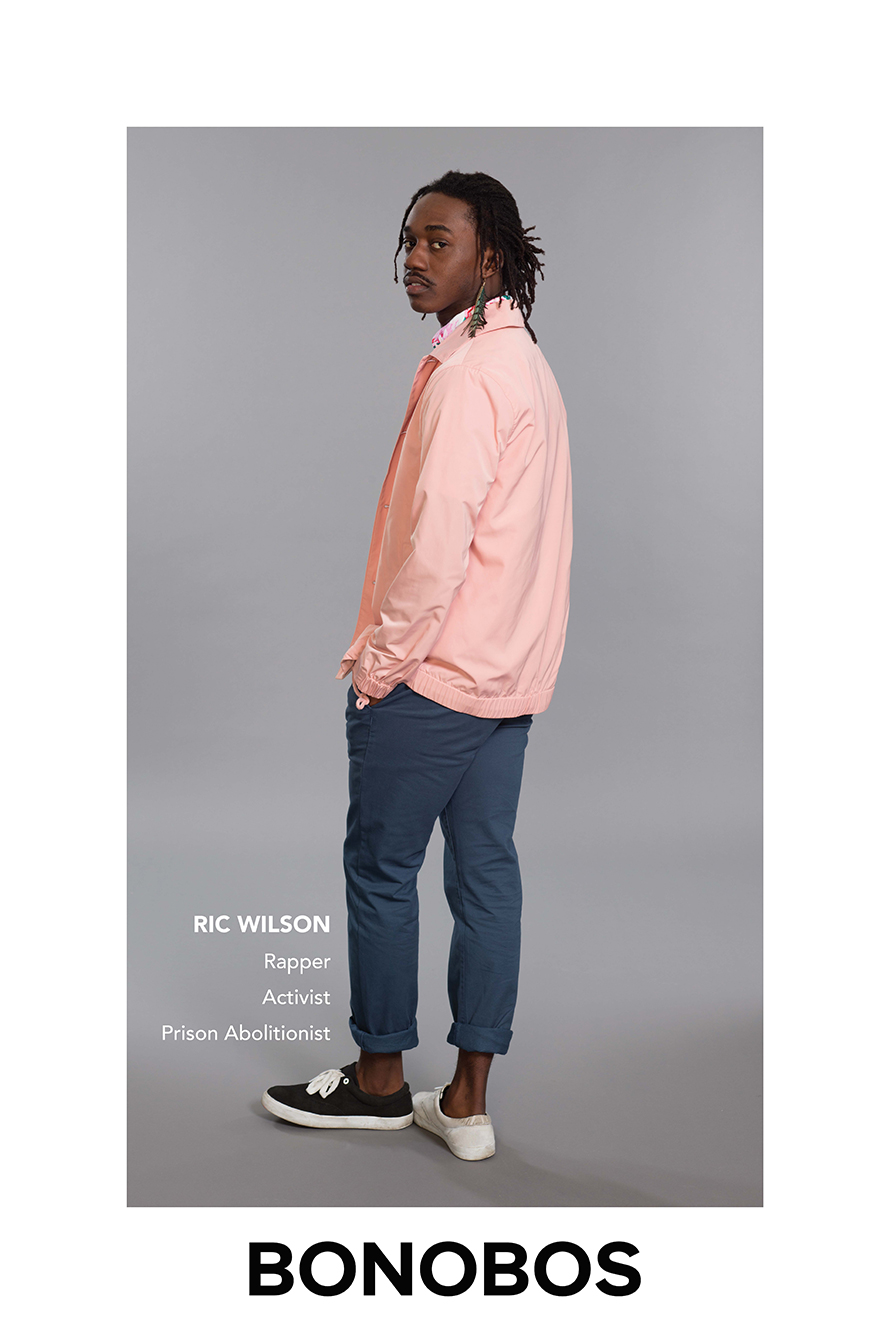 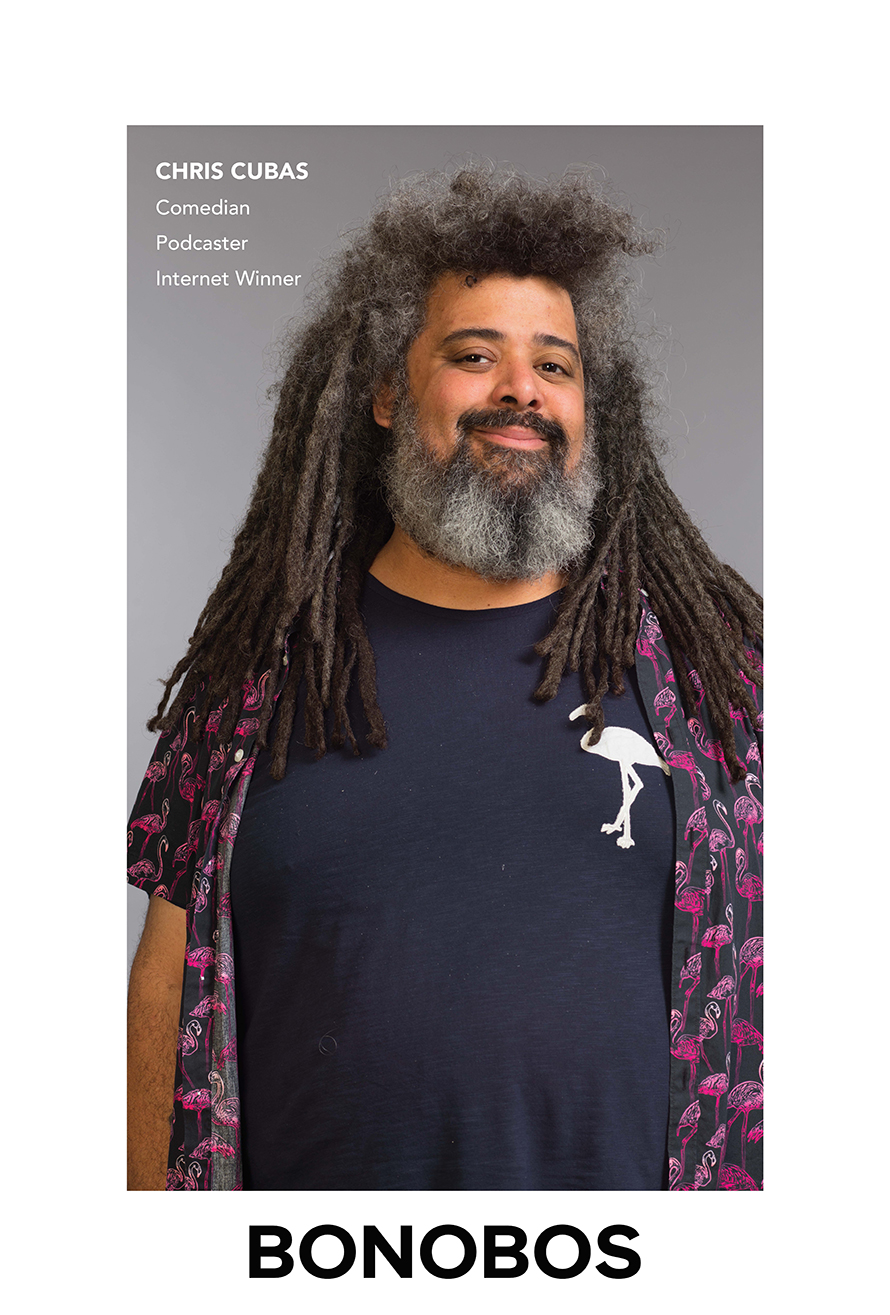 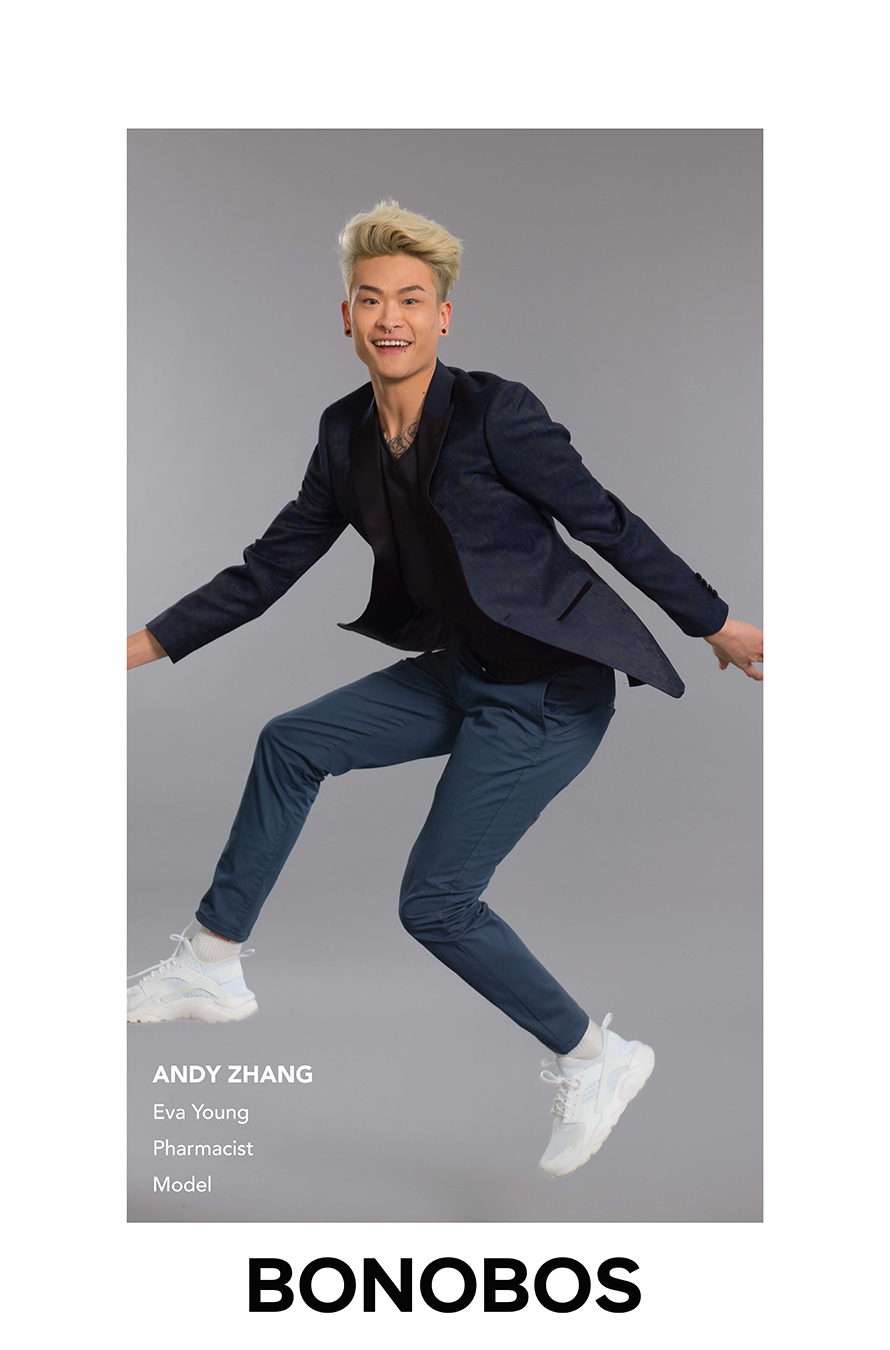