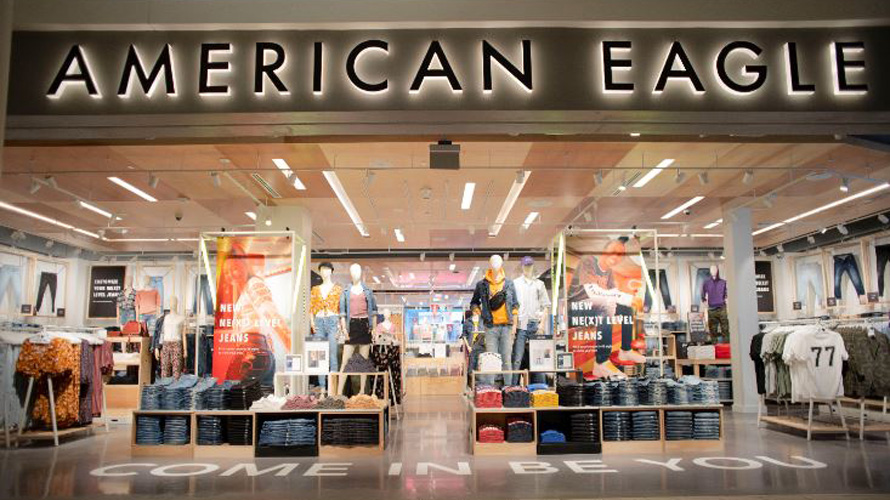 ORLANDO—Major retailers largely reported modest comparable sales increases for the 2019 holiday shopping season on Monday, providing a bit of cheer and more visibility into retail’s most important time of year.

The positive numbers contrast with results from retailers such as Macy’s, Kohl’s and L Brands, and are despite headwinds—such as tariffs and a shortened holiday season—cited by executives at the ICR Conference 2020 in Orlando, Fla.

Lululemon provided the most optimism, stating that comparable sales for its fourth quarter ended Feb. 2, which encompasses the holiday shopping season, will be in the high teens.

Importantly, American Eagle reaffirmed earnings guidance for the fourth quarter, which contrasts with third quarter results that showed margins were under pressure. Its shares increased by more than 3% to $14.60 by the close of trading on Monday.

Meanwhile, Abercrombie’s shares increased more than 4% to $17.99 by the close of trading Monday. “We experienced record revenues in the U.S. over Black Friday week, which includes the Tuesday before Thanksgiving through Cyber Monday, with Hollister setting a new record and momentum at Abercrombie continuing to build, delivering its strongest topline in over five years,” said Fran Horowitz, the company’s CEO, in a statement.

Stage Stores, on the other hand, grabbed investors’ attention with a comparable sales increase of 1.4% for the nine weeks ended Jan. 4. On the surface, the modest positive number should not have garnered much concern for the off-price retailer.

But Stage Stores, which is in the midst of a massive rebranding of its entire fleet to off-price banner Gordmans, had high expectations after achieving a 17.4% spike in comparable sales in the third quarter.

The small increase was so jarring that the retailer’s stock collapsed by nearly 57% to $3.15 per share by the time trading concluded Monday. Stage Stores is now projecting a comparable sales increase of between 4% and 4.5% for 2019, compared with prior guidance of between 7% and 9%, alongside deeper losses.

Genesco, the parent of Journeys and Johnston & Murphy, said its comparable sales increased, in its case by 2% for the quarter-to-date period ended Jan. 9. In fact, the company expects the latest quarter to be its 11th consecutive period of positive comparable sales growth.

Menswear retailer Destination XL reported a modest increase in comparable sales of 0.4% for the nine weeks ended Jan. 4. The company cited the growth of its wholesale business as a factor in its results.

Purveyors of the surf lifestyle also came forward with their numbers. For the nine weeks ended Jan. 4, Tillys reported a comparable sales decline of 2%, while Zumiez said comparable sales increased 6.8%.

To round out the list, The Container Store said it got a boost from its custom closets business. As a result, it estimated its comparable sales increased by 3% for the third quarter ended Dec. 28.