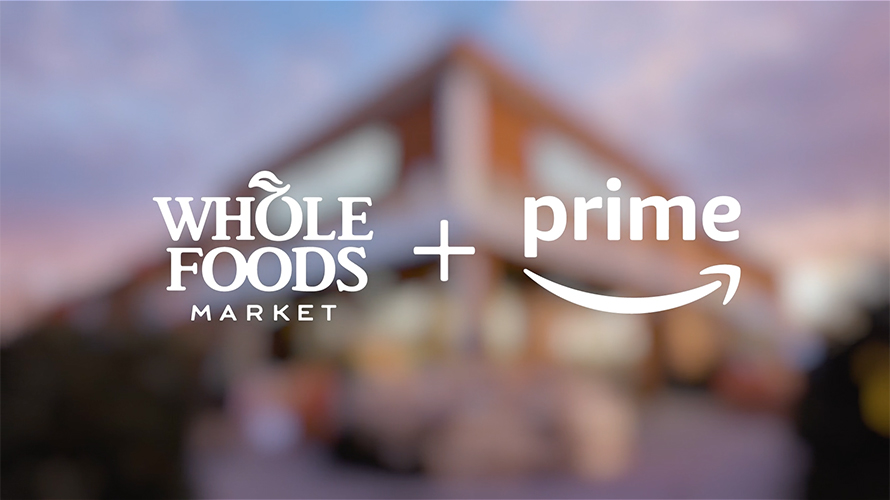 The Prime benefits will roll out nationwide this summer. Amazon

It was only a matter of… Prime.

Prime members can use the Whole Foods app (or set up to use their phone number at checkout) to access discounts like receiving “an additional 10 percent off sale items,” deals on “best selling items” as well as Prime offers in-store (and not just on their phone). Consumers can also see what deals are available via the Whole Foods app.

“‘[This is] just another example where Amazon and Whole Foods are capitalizing on this new definition of value,” said Curtis Tingle, CMO at Valassis, an advertising and marketing company. “What Amazon has seen is an opportunity—an opportunity to get shoppers to shop at Whole Foods more often.”

“When you think about grocery shopping, in-store is still king,” Tingle said. “This intersection of experience is a great opportunity to capture share of stomach of those Whole Food shoppers and get them to shop more frequently.”

Part of that magic is creating an omnichannel experience, in which shoppers will see deals displayed in store, but also in the app. None of this means that other grocers are lagging behind, Tingle said. They expected it and are pulling data from loyalty cards and memberships to figure out how to keep consumers coming back.

“Every retailer is chasing that right now if they’re smart,” Tingle said.

Amazon’s edge however is “differentiating in the market.” The ecommerce giant already has tons of data on shoppers and with the introduction of Amazon Go, is also learning new shopping behaviors.

“They have to compete every day and I think they know that and that’s why we’re seeing many frequent innovations,” Tingle said. “They just really need to ensure that they continue to deliver a unique experience that eases the shopping experience for consumers.”

Not that all consumers are necessarily welcoming the change; one person noted that case discounts are being phased out. Amazon and Whole Foods did not respond to request for comment about when this was initiated and if any other Whole Foods discounts will stay or be discontinued.

The new deals are an addition to the previous benefits Amazon announced to Prime members who shop at Whole Foods, where they’re eligible for free two-hour delivery on groceries in 10 cities via Prime Now and receive 5 percent back on purchases using the Amazon Prime Rewards Visa card.

The features, revealed on May 16, are already available in stores in Florida and will roll out to the rest of Whole Foods and Whole Foods Market 365 stores later this summer.