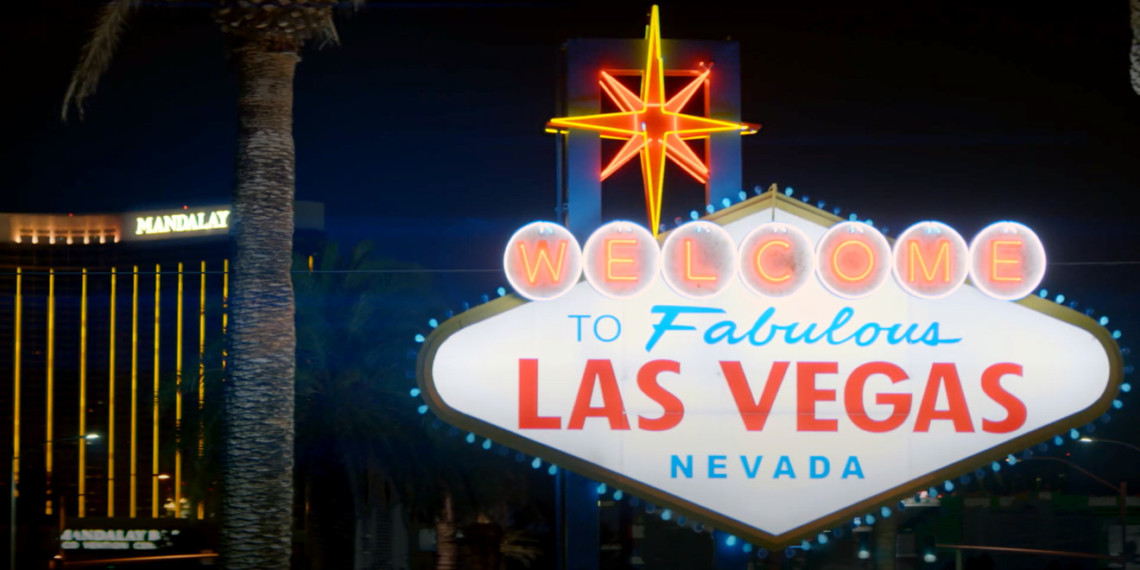 The neon signs of Sin City are the stars of its latest ad welcoming back tourists. Visit Las Vegas

The famous neon lights of The Strip are back on in Sin City in the latest ad enticing visitors to return to Las Vegas.

In the spot, a tuxedo-clad man flips a master switch that is (magically) connected to every major casino on The Strip, which come to life one after the other, including the Bellagio’s dancing fountain.

As the travel industry continues to lumber out of the depths of the Covid-19 pandemic, Las Vegas is already well into its campaign to lure back guests by portraying the city as a socially distanced playground.

Three weeks ago, the city’s destination marketing organization, the Las Vegas Convention and Visitors Authority, which also produced this advertisement, released a spot titled “Reimagine” on television, encouraging travelers to picture Las Vegas with all the fun they’ve come to love without the pesky crowds.

Both spots were created by creative agency R&R Partners.

The latest ad will run on the city’s social channels and website through June 12, when it will go live on the streaming sites of CBS, NBC, ESPN and on NBC, as well as other networks.

The city had a heads up that there’s at least some demand for tourism: A casino owner unafraid of a gimmick purchased 2,000 flights for travelers willing to visit The Strip the day the city officially reopened. The tickets were claimed within hours.

Travelers who took up the offer arrived to a changed Las Vegas: Blackjack and dice tables were limited to three people, and casinos must cap their occupancy at 50% for now.

The ad also highlights a new campaign, #VegasSmart, which encourages travelers to maintain social distancing, wash their hands and wear a mask—even in the city of sin.