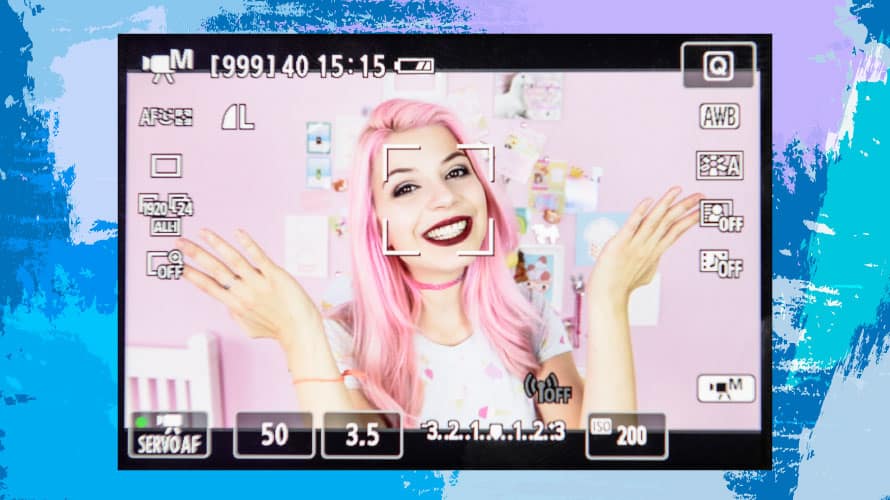 Their names aren’t on billboards. They don’t have an agent, an entourage or a private jet. But they have more street cred with their fans than many Hollywood A-listers.

Who are these important influencers? They’re moms, dads, eyeshadow aficionados and travel point divas. They are microinfluencers who can reach millions with a single social post to a few hundred direct followers.

The secret ingredient for brands that want to leverage this all-important tactic? Understanding what we call the microinfluencer data triad: influencers, retail and brand-level data.

Why are these three areas important? They show real human interaction with your brand. While buzzwords like “omnichannel” are ubiquitous in nearly every board-level CMO deck, we’ve lost the focus on the data itself. Today’s data is far more holistic, lateral and qualitative. Knowing influencer, retail, and brand-level data can reveal key dimensional attributes of a brand’s equity and have a major impact on sales.

Microinfluencers are non-celebrity influencers who curate passionate and specific online communities and set in motion the next trend. The data on who they are and the composition of their communities inform marketers on the strength and context of a brand conversation.

Consider Michaele Nunez (@uptown_with_mickaa) a beauty microinfluencer who believes it is her duty to serve her followers. “You don’t need to have 10,000 followers to inspire,” she says. “You can make a difference with 100 followers, you just have to get to know them and say thank you to them.“

Lifestyle influencer Jamie Graciano (@jamie_fabulous) echoes a similar narrative: “Being a microinfluencer forces me to get out my office, look at the world and pay attention to the details. Literally, it’s made me stop and smell the flowers.”

Michaele, Jamie and thousands of others know the pulse of the beauty ecosystem and details of every member in it. In each case, these microinfluencers and their networks provide a wealth of perspectives and are often overlooked.

The next part of the data triad is the retailer. Online and in-store activity can reveal a wealth of intelligence regarding consumer spending and macro trend analysis. Walmart, for example, processes over 100 million customers per week globally driving an annual 2017 sales revenue of $485 billion. Every one of these sales there has an interaction where data is collected, SKUs are scanned and sales data is generated.

What can be derived from this data? It depends on your vision and imagination. A month of purchase data can be combined with other consumer attributes to produce quantifiable data sets with qualifiable insights. Details—like knowing that red lipstick sells best in San Diego in July or protein mix is popular in Helsinki in February—can be extrapolated from micro observations and turned into macro cost savings in logistics and production.

Chat rooms, social sites and group messages produce massive amounts of data. But are marketing systems really set up to leverage all of this information? Manufacturers today must focus on establishing informational approaches to harness the millions of conversations occurring around their products.

A well-supported comment can literally unleash an entirely new business concept. For example, the Reddit subgroup “Rome Sweet Rome” discussed what might have happened if a U.S. Marine Corps battalion was sent back in time to fight a Roman legion. The interest rapidly grew, amassing almost 5000 comments in a few weeks. As a result of the public interest, a Hollywood production studio purchased the entire content for millions of dollars and with the hope of developing a film.

Understanding and harnessing the influencer data triad will greatly enhance a brand’s own understanding of consumer sentiment and future product demand, and may even uncover trends that can shift their strategies. Microinfluencers will continue to be the millions of whisperers that emote, opine and propel a brand from a garage concept to a multi-billion-dollar enterprise. Companies that value their data can move their marketing effectiveness a little closer towards a causative science and ensure that red lipstick is always stocked in July in San Diego. 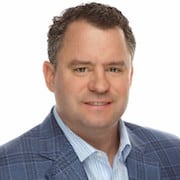 Dr. Jon Iadonisi is the founder and CEO of VizSense, a Dallas-based influencer marketing and sales analytics firm that delivers highly specialized marketing and AI-powered sales campaigns for consumer product companies. Jon is a computer scientist and former Navy SEAL who has founded three companies and invented new capabilities for the Special Operations Community and Central Intelligence Agency.

Publish date: July 23, 2018 https://dev.adweek.com/sponsored/heres-the-secret-to-unlocking-influencer-effectiveness/ © 2020 Adweek, LLC. - All Rights Reserved and NOT FOR REPRINT