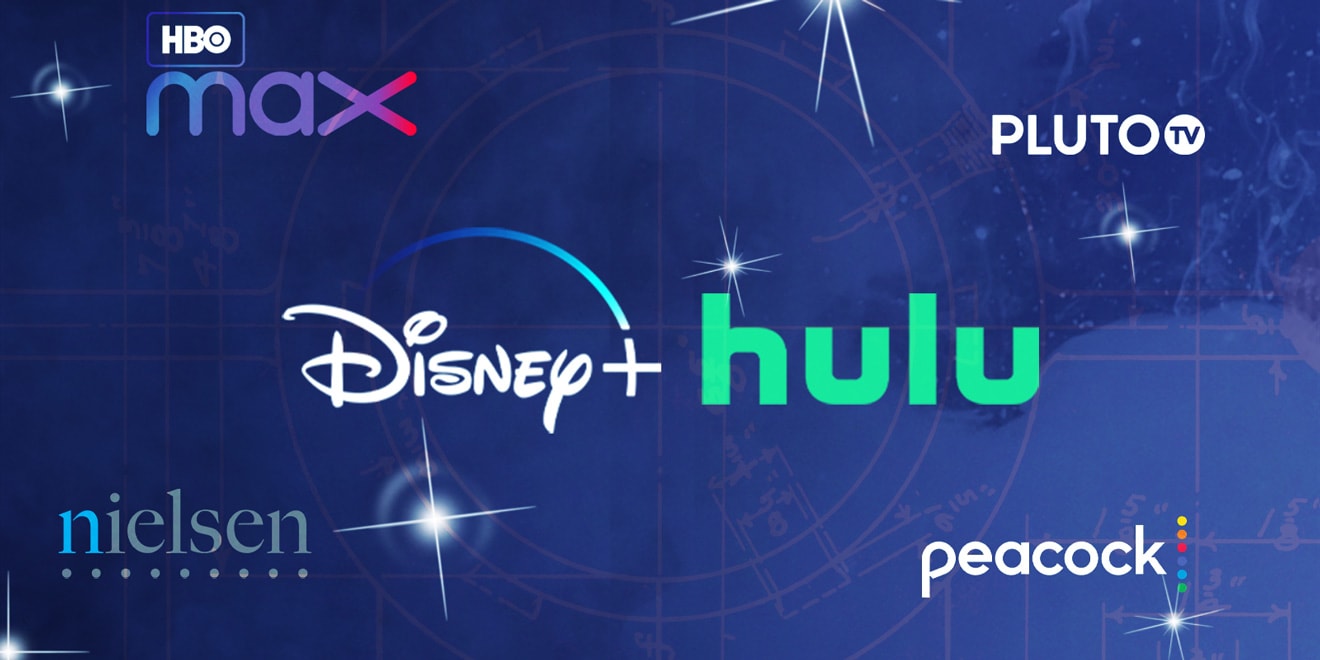 This was year when the streaming wars really started to heat up. Media and tech companies old and new pushed into the space with new services from Disney and Apple, while others from AT&T and Comcast percolated behind the scenes. Viacom and CBS merged, creating another media giant that will have impressive streaming bona fides. And there was a resurgence of free TV services, which are becoming a major complement to a streaming space largely defined by ad-free subscription services.