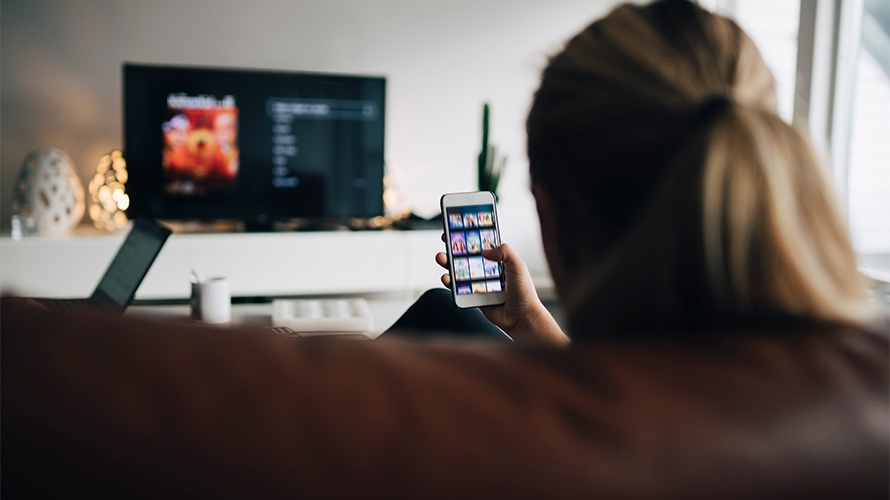 TV, perhaps unlike radio, isn't going down without a fight. Getty Images

Every year, the industry predicts the demise of TV. When the scales finally tipped last year and digital spend overtook its TV equivalent, the death knells rang. But having first heard the ringing at least a decade ago, I’ve stopped paying so much attention. TV is alive and thriving.

The reason the “death of television” theme still exists boils down to one primary factor: perception and reality of the medium are not the same thing. When people think of TV, they think of live broadcast. But linear is just one part of the puzzle. When you add in on-demand services and mobile platforms, you get a better picture of its potential in the digital age.

The reason TV is constantly supposedly dying is because there are so many in the digital space who want it to be dead. Each is reliant on the other to deliver results for clients, depending on what you are trying to achieve. Our industry is not black and white—there are many colorful pieces of the puzzle.

But, of course, there are always ways in which TV can be made even more effective as part of a wider marketing strategy. Here are just a few of them, based on annual research into TV and digital consumption habits around the world.

Place linear TV at the heart of your strategy

TV is a driver of innovation. It drives search and response better than any medium, due in part to the rise of the second screen. Linear TV is again on top of overall media consumption, with over four hours’ worth of daily viewing time among European Adults (more than 21 minutes in 10 years and more than 39 minutes in 20), and TV maintains a penetration rate of 91.5 percent. It’s not to be ignored.

The reason TV is constantly supposedly dying is because there are so many in the digital space who want it to be dead.

Use online video-on-demand in addition to linear TV

When you put on-demand services and mobile platforms in the mix, TV’s potential in the digital age is unique. Using all screens and video on-demand (VOD) in addition to linear TV allows advertisers to optimize the penetration of any campaign, especially among younger target groups. Fifty percent of TV viewers using digital screens are young adults, against 17 percent for the TV screen. How many times have you googled something or downloaded an app that you saw in an ad? No other medium converts so well.

Adapt your investments according to local specificities and audience interest.

Seek out solutions for brand safety

In the U.K., according to IAS, 13.1 percent of video ads were exposed to “high brand risk” in the first half of the year, and there has been a step away from YouTube and a larger debate around influencer fraud. Working with a partner that understands the parameters in which you can still work with both YouTube and influencers is key to staying safe while not making any compromises.

Reach does not stop you from having to worry about affinity and targeting. StyleHaul, the leading beauty and fashion multichannel network that reaches more than 500 million people, has created the “Vlogorithm,” a tool that helps advertisers choose the talent with the greatest affinity with their brand. There are so many more options for effective targeting of consumers through broadcast out there today than even a year ago. Do your research.

Just like digital, innovation is at the heart of TV

TV is in constant evolution as a technology platform, and innovations around TV advertising are flourishing every day. Augmented reality and virtual reality, branded content, addressable TV—invest in testing out new platforms. According to our research, 52.5 percent of marketers see addressable TV as the innovation they are most interested in investing in. The good news is that in 2018, 91 percent of European households will be accessible to addressable TV via their connected TV. Those who start adapting now will be the ones leading in this field in the future.

It’s ripe for reward. TV is still unrivaled when you think about its incomparable reach, quality content production, ad effectiveness, ability to innovate through addressable TV, new ways of programmatic buying, virtual reality and its ability to adapt to all audiences. It’s time to make the most of a new form of TV.

Stéphane Coruble is the managing director of RTL AdConnect.