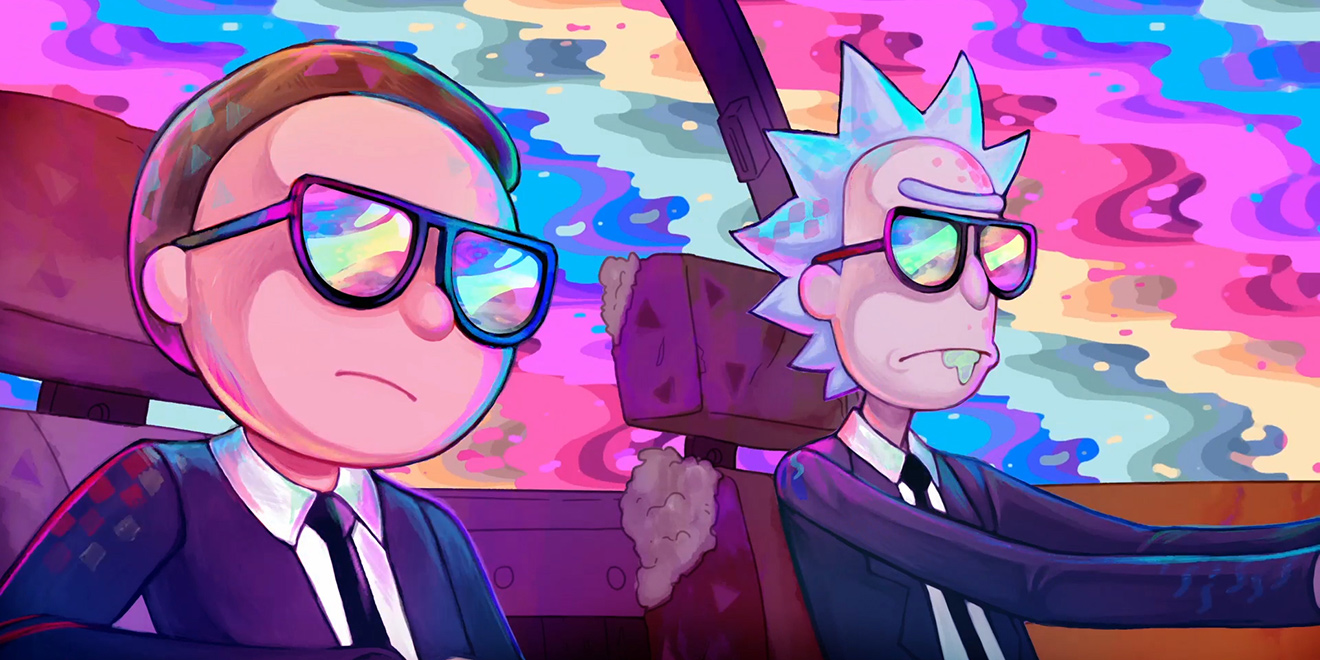 The live event space is quickly becoming one of the fastest growing areas of expansion for TV networks. Now one of the TV leaders in live events, Adult Swim, is expanding its footprint, throwing its first festival this fall in L.A.

The two-day Adult Swim Festival is set for Oct. 6-7 in downtown L.A., the network announced today.

The event will feature two stages with screenings, comedy, interactive gaming, merchandise and an array of live music, including hip-hop headliner Run the Jewels, which incorporated Adult Swim’s Rick and Morty into its new music video for “Oh Mama”:

“Adult Swim already does television like no one else. Now it’s time to bring that same unique approach to a one-of-a-kind festival experience,” said Jill King, svp of marketing and partnerships for Cartoon Network, Adult Swim and Boomerang, in a statement.  “The Adult Swim Festival will feature everything fans love about us: great shows, cutting edge music and a passionate community to enjoy it all together.”

Adult Swim has been touring the country with various live events for several years. Its day-long Adult Swim on the Green event offered food trucks, trivia contests and screenings of never-seen episodes and specials.

In 2015, Adult Swim crossed the U.S. with a pop-up drive-in theater, screening new episodes of its shows. A year earlier, it visited several U.S. colleges with an inflatable fun house.

Live events and festivals have increasingly become a priority for networks as they look to connect more directly with their audiences and offer new opportunities for brand partnerships, creating new revenue streams in the process.

Viacom CEO Bob Bakish has mandated that all of his networks aggressively branch out into the event space. Ahead of Nickelodeon’s upfront earlier this month, the network announced it will bring the Nickelodeon SlimeFest music festival to the U.S. for the first time, after holding the event in the U.K., South Africa, Australia, Italy and Spain. The two-day festival for kids and families will take place in Chicago on June 9 and 10.

CMT is also looking to expand its event footprint, while other Viacom networks are preparing announcements for the coming weeks ahead of upfront talks.

The Adult Swim Festival is also an extension of the Adult Swim Singles Program, in which the network releases a new song each week from emerging artists. Festival headliner Run the Jewels was involved last year. 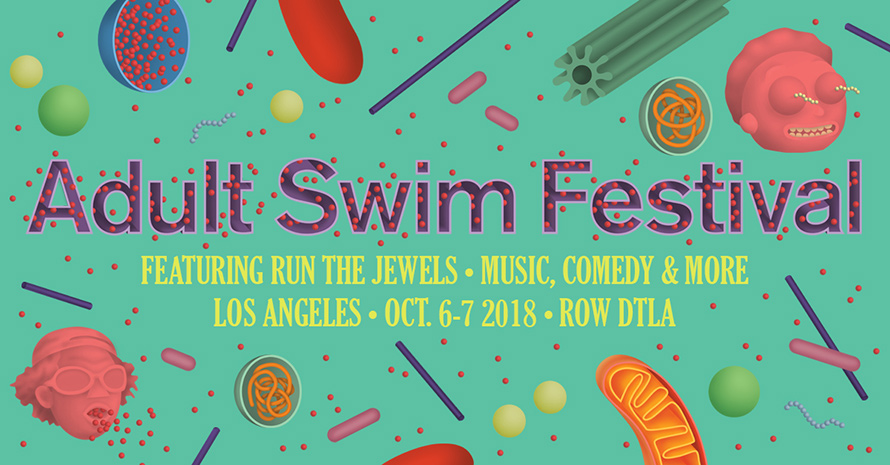